SECRET IS OUT: The Popular Beauty Products You Can Find in the "Hot Girl Tote Bag" Tiktok Trend|Read more »
Culture | By Jam Nitura - Feb 25, 2022

The revenge drama was penned by the same writer who worked on "Descendants of the Sun". 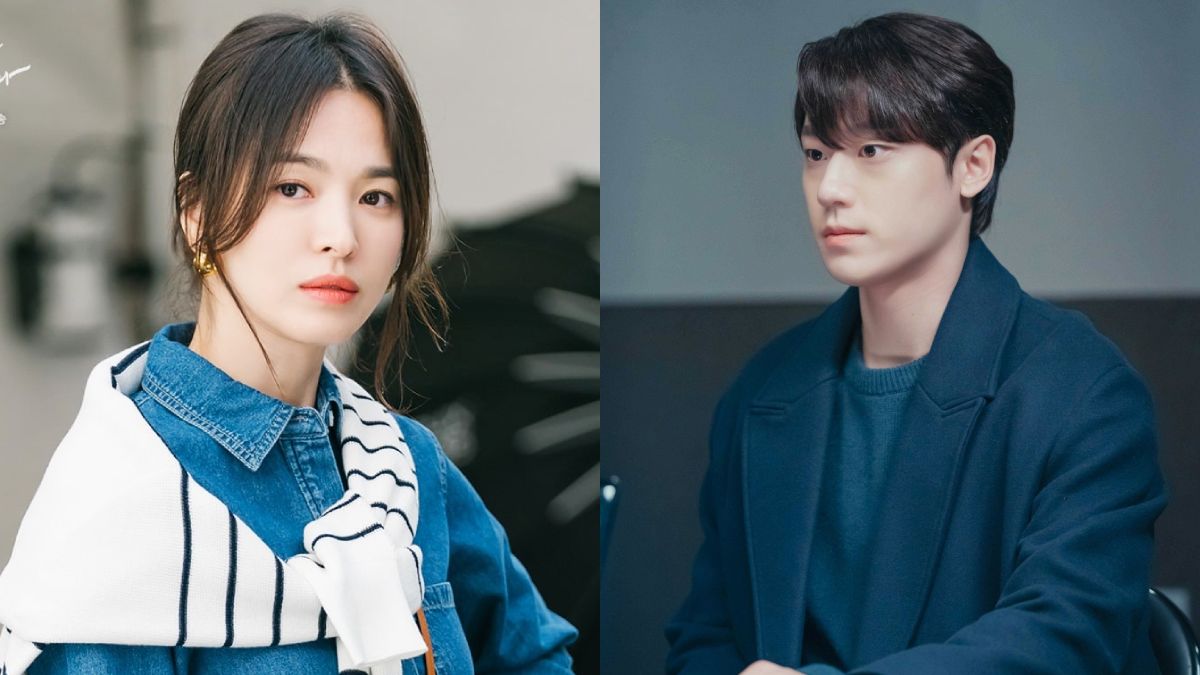 IMAGE Now We Are Breaking Up/SBS, Melancholia/TVN
The revenge drama was penned by the same writer who worked on "Descendants of the Sun".
Shares
Share
Tweet
Comments

Song Hye Kyo is one busy lady. It hasn’t been long since her last K-drama, Now We Are Breaking Up, ended its run last January, but the hallyu star is already out and about promoting her next project, The Glory. Set to be Hye Kyo’s first thriller, the series is reportedly a gripping revenge drama that finds her in a complex role as both a victim of bullying and, soon, the perpetrator of a well-calculated plot for retaliation.

If you’re already hooked on the premise and you’re dying for more details, we promise you’re not the only one.

Here’s everything you need to know about Song Hye Kyo’s upcoming K-drama “The Glory”:

As mentioned above, The Glory tells the heartbreaking tale of Hye Kyo as Moon Dong-eun. We’ll first meet the character as a student and aspiring architect who’s forced to halt her education after suffering from school violence. Years later, she grows up to become a teacher and learns that the son of her former perpetrator is now her student. Still scarred by her past, Dong-eun then sets out to exact her revenge on both her bullies and the indifferent bystanders that ruined her youth.

Hye Kyo steps into unfamiliar territory as she takes on Dong-eun’s character. She’s thrilled, nevertheless, to explore a darker side of her, further explaining in her recent Harper’s Bazaar interview, “Since the production’s color and character are the opposite of what I’ve done up until this point, I’m looking forward to the new expressions and emotions that will come out while acting.”

Starring opposite Hye Kyo is Korean heartthrob Lee Do Hyun, who’ll be stepping into the shoes of a character named Joo Yeo-jung. The 26-year-old first made waves with his performance in Hotel del Luna before he bagged a lead role in the coming-of-age drama 18 Again. He’s since proven to be one of the rising actors to watch after he went on to top bill the 2021 shows Youth of May and Melancholia.

Other stars confirmed for The Glory are Park Sung Hoon (Into the Ring, Psychopath Diary), Lim Ji Yeon (Blow Breeze, Money Heist: Korea), and Shin Ye Eun (More Than Friends, He Is Psychometric).

Ye Eun will portray the younger version of Ji Yeon’s character, Park Yeon-jin, the student who bullied Dong-eun during their school days.

While there’s still a long while to go before we can watch the show, expectations are already running high for its premiere, not just due to its main cast, but its screenwriter’s accomplished pedigree as well. Penning The Glory is Kim Eun Sook, the mastermind behind some of our favorite K-dramas, including The King: Eternal Monarch, Mr. Sunshine, The Heirs, Goblin, and Descendants of the Sun, which, as we all know, starred Hye Kyo. Meanwhile, Director Ahn Gil Ho, best known for his works on Record of Youth, Memories of the Alhambra, and Rooftop Prince, is helming the project.

The Glory will reportedly be available for streaming on Netflix. There’s no exact premiere date yet but filming began last January 2022, so we’re hoping it’ll drop later this year.

What Is the Fendi Peekaboo, Song Hye Kyo's Favorite Bag?

We Want Everything From Starbucks' Pretty Cherry Blossom Drinkware Collection