There's nothing more satisfying than a good revenge drama. 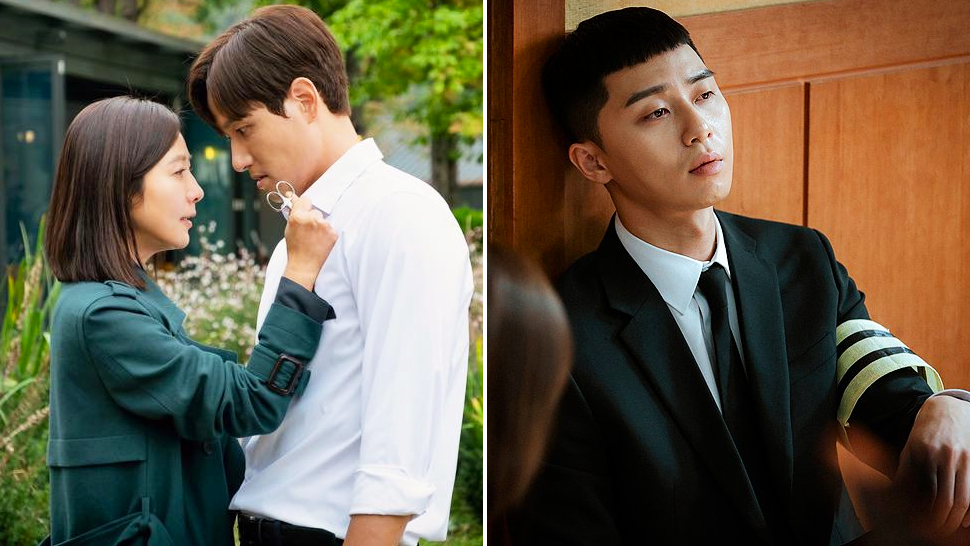 As much as we love unwinding to a romantic movie or a hilarious TV show—two genres most loved by Filipinos— K-dramas about revenge just bring on a different type of release. Nothing beats the satisfaction of watching a protagonist getting sweet vengeance after falling prey to devious relatives, cheating husbands, or the corrupt 1%. Whether you’ve experienced similar obstacles in real life or not, these types of shows always work to satiate our thirst for justice. Now, if you’re in the mood for this brand of gratification, we’ve got you covered.

Below are 10 must-watch revenge K-dramas that you can stream online.

When Kang Ma-ru’s older neighbor and first love, Han Jae-hee, leaves him to marry a rich CEO, he grows up years later into a heartless playboy out for vengeance. In order get back at the girl who broke her heart, he romances Seo Eun-gi, a cold, business-oriented chaebol heiress who also happens to be the daughter of the man Jae-hee married.

Lee Guk-choel, a spoiled heir from a wealthy family, loses everything overnight after a planned car accident kills his parents and leaves him blind. Years later, when he’s presented with an opportunity to gain back his sight, he takes advantage of the surgery to change his appearance as well. With a new face and identity, Guk-choel, who now goes by the name of Kang Ki-tan, establishes his own company to retaliate against the people who ruined his life.

Choi Su-ji, Kwon Si-hyun, and Lee Se-ju have been best friends for years. When Su-ji’s boyfriend breaks up with her and accuses her and her mother of using him to gain social prominence, she devices a plan with her friends to get revenge. To prove his loyalty to her, Su-ji asks Si-hyun to seduce her ex-boyfriend’s first love, Eun Tae-hee, before breaking her heart. The scheme, however, soon threatens to ruin the trio’s bond when Si-hyun starts to develop genuine feelings for Tae-hee.

Former gangster Bong Sang-pil leaves his violent past to become a lawyer in order to bring his mother’s tragic death to justice. In doing so, he turns a group of loan sharks into a law firm and soon learns to cunningly skirt through legal loopholes to win their cases.

Kind and compassionate, Na Yi-je is a well-respected doctor working in a university hospital’s emergency care center. His reputation is ruined when he's incriminated in a medical malpractice case that causes him to lose his job at the hospital. Certain of his innocence, Yi-je applies as an internist at a prison, where he plans to clear his name and gain retribution by climbing up the institution's ranks.

A revered medical doctor's seemingly perfect life is overturned when she discovers her husband's infidelity. In her pursuit to retaliate against his betrayal, a bitter back-and-forth ensues between the two as they both seek to exact revenge on the other. The World of the Married is currently known as the highest rated K-drama on Korean public TV, after garnering a viewer rate of 28.37% during its final episode.

Itaewon Class follows the calm but driven Park Saeroyi. The series starts off with the tragic death of his loving father whose case is never properly solved after Jang Dae-hee, the CEO of the multi-million food business Jangga Co., intervenes to keep his own son from being convicted. Enraged by this injustice, Saeroyi seeks vengeance through his own violent means, and ends up in prison soon after. Years later, he's released from his sentence and vows to establish the best pub in Itaewon if only to best Jangga Co. and take Jang Dae-hee down a peg.

Based on a webtoon, this sci-fi action series follows Kang Gi-beom, a promising police detective whose wife is murdered by a terrorist group named ARGOS. When approached by a special organization dedicated to eradicating the very same people who killed his wife, he agrees to a risky operation that soon turns him into a deadly human weapon.

Vincenzo Casano, a South Korean-born Mafia lawyer in Italy, flees to his homeland after he finds himself caught in between two warring factions. While there, he sets out to reclaim a building owned by the Babel Group, where he had previously hidden 1.5 tons of gold for a Chinese tycoon who recently passed away. Vincenzo eventually meets and teams up with with Hong Cha-young, a lawyer seeking vengeance for his father’s death at the hands of the same company he’s going after.

My Name is a Netflix Original that tells the story of Yoon Ji-woo, a vengeful member of a drug cartel who goes undercover as a police officer with the help of her boss, in the hopes of uncovering the secret behind her father’s unusual death. The K-drama will premiere on Netflix this October 2021.

Get Exclusive Tweets From People You Stan Through Super Follows

Gabbi Garcia Has The Best Response To Body Shamers