TRY: 9 Easy and Stylish Ways to Color Block Your Outfits, According to Celebrities|Read more »
Culture | By Jam Nitura and Gerald Morfe - Dec 23, 2021

From teen romances to haunting thrillers. 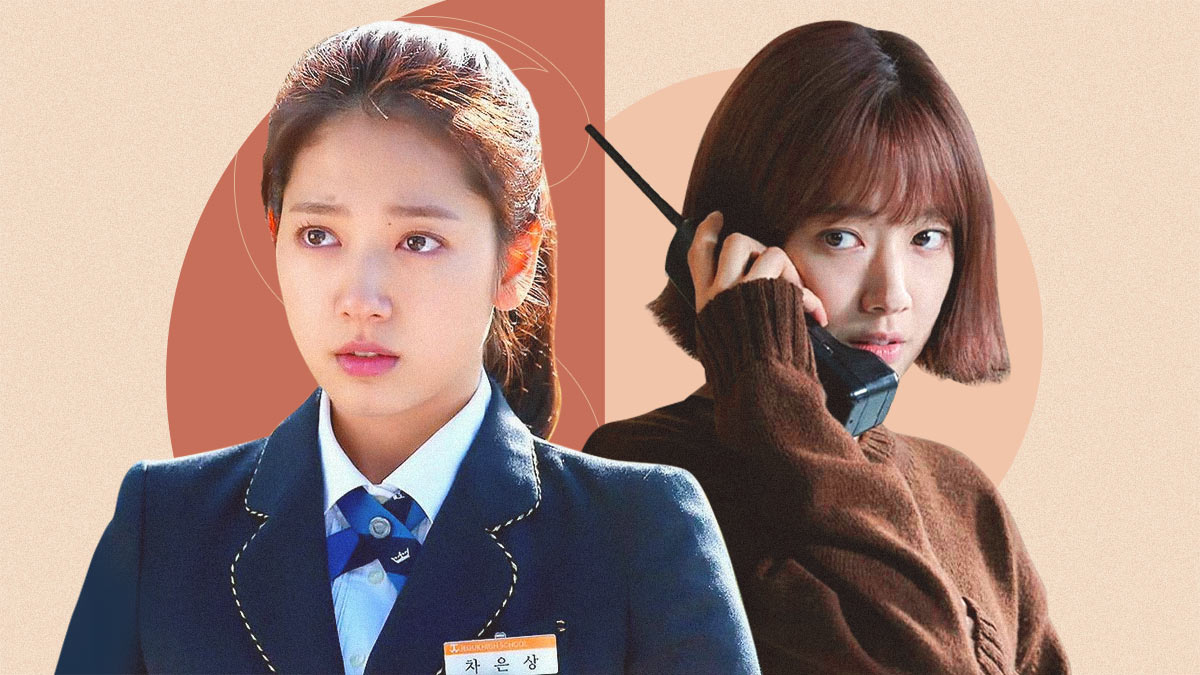 Over the past years, Park Shin Hye has managed to be in the limelight of the Hallyu Wave with internationally beloved dramas like The Heirs and Pinocchio. Not to mention, her dynamic roles on the Netflix thriller films #Alive and The Call successfully kept us at the edge of our seats! With her prolific background in the entertainment industry, there's no denying she's an icon with an illustrious career to follow, so if you want to see the best of Shin Hye’s acting projects, we’ve got you covered.

Here are 10 movies and TV shows starring Park Shin Hye you need to put on your watch list:

After being sent to prison for a crime he didn’t commit, a mentally-challenged father, together with his inmates, try to hide his daughter, Ye-seung, after she sneaks into prison for a heart-touching reunion. Shin Hye plays the older Ye-seung in the film, who grows up to become a lawyer in order to vindicate her father from the accusation that took his life.

Woo-jin, a furniture designer, falls in love with Yi-Soo, a charming girl. However, their love is being challenged by the ups and downs of a peculiar situation because Woo-Jin wakes up in a different body each day, regardless of gender and age. Shin Hye makes a cameo in the film as one of the bodies Woo-jin inhabits.

When all the evidence from his fiance's murder points to his own daughter, Tae-san tries to pull all his cards to save her from possible legal charges. If you love courtroom dramas and gripping trials, then this film might be for you!

A gamer tries to survive a zombie apocalypse with the limited resources he has left. Just before he loses all hope, he spots a survivor from the opposite apartment. Mutually, they help each other with hurdles like hunger, thirst, and flesh-eating zombies.

Kim Seo-yeon discovers a phone that leads her to unexpectedly connect with an eerie woman who’s answering her twenty years from the past. Unbeknown to her, the odd stranger has her own agenda that can easily change both of their fates.

Chaebol heir Kim Tan and Cha Eun-sang, a housekeeper’s daughter, meet and develop a fondness for each other overseas. They soon reunite in Korea as Eun-sang ends up living in Tan’s mansion since her mother works for his family as a maid. Bound by insufferable relatives, rivalries, and social class, this drama presents a relationship that manages to overcome such obstacles.

Ki Ha-myung is forced to grow up fast after a false news report leaves his family in shambles. In the aftermath, he gets the chance to change his identity and to become a reporter so he can prove his family’s innocence. While in the midst of this, he gets entangled in strange scenarios after he meets In-ha, a girl with Pinocchio syndrome and baggage from her own past.

As a teenager with a strong personality, the delinquent Yoo Hye-jung learns to become soft and compassionate with the help of her mentor Hong Ji-hong. After going their separate ways, the two reunite thirteen years later when Hye-jung is now a credible doctor.

Yoo Jin-woo, a CEO, travels to Spain in hopes of meeting a game creator only to find out that he has gone missing. While dealing with this strange occurrence, Jin-woo meets hostel owner Jung Hee-joo, and both have to face mysterious elements that slowly blurs the line between the real and the virtual world.

When he learns about his brother’s death, Han Tae-sul manipulates a company’s stocks in the guise of helping them with his genius-level skills. After he witnesses an unbelievable event, he changes his plans and sets off on a perilous journey that leads him to Kang Seo-hae, a mysterious woman from the future who’s on a quest to save him.