JUST IN: Jinkee Pacquiao Is One Glamorous Ninang at a Wedding Wearing Accessories Worth at Least P10 Million|Read more »
Culture | By Jam Nitura - Aug 25, 2020 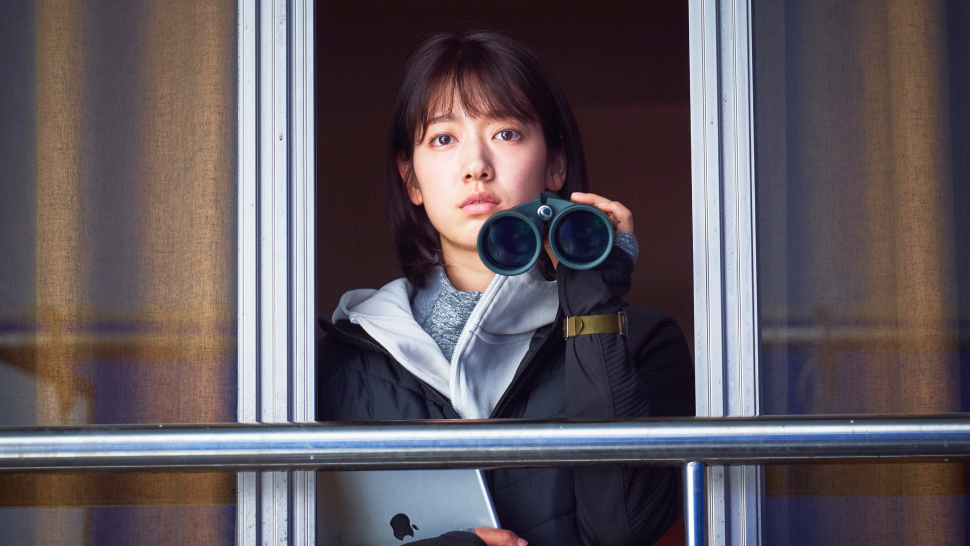 IMAGE #Alive/Zip Cinema
Park Shin Hye and Yoo Ah In's new horror film will have you terrified at the edge of your seat.

If you’re a sucker for heart-racing zombie thrillers like Train to Busan and Kingdom, and if you love Park Shin Hye and Yoo Ah In as much as we do, then you’ll definitely get a kick out of their new movie. The best part about it? It’s coming to Netflix sooner than you think! Officially titled #Alive, the film is confirmed for an international release on the streaming site following its theatrical run in South Korea.

Curious for more info? Below, we list down everything you need to know about #Alive.

Starring opposite Shin Hye is Chicago Typewriter actor Yoo Ah In. The two are set to play neighbors with polar opposite personalities in the film. Where Ah In takes on the role of your typical middle-class boy dependent on technology, Shin Hye’s character, on the other hand, relies more on traditional means such as utilizing camping tools and telescopes to survive. To round out the cast, joining the pair are Jeon Bae Su (The King Eternal Monarch, The Wailing) and Lee Hyun Wook (Strangers from Hell, The Good Detective).

#Alive will follow Oh Jun-u (Yoo Ah In) and Kim Yu-bin (Park Shin Hye), two neighbors trapped in their respective apartments at the spread of a mysterious virus. While the said disease wreaks havoc throughout modern-day Seoul, turning its victims into zombies, Jun-u and Yu-bin, left with no access to technology, must fight to stay alive and keep themselves from being infected. The task proves to be even more harrowing when their only way to get information from the outside world is through the news on TV, and what they can see from their apartment windows.

Film director Il Cho is helming the film, which is based on an original script from Hollywood screenwriter Matt Naylor.

Have we piqued your interest yet? Luckily, you won't have to wait much longer because the suspense-filled zombie drama is coming to Netflix this September 8, 2020!