JUST IN: Jinkee Pacquiao Is One Glamorous Ninang at a Wedding Wearing Accessories Worth at Least P10 Million|Read more »
Culture | By Em Enriquez - Dec 28, 2021 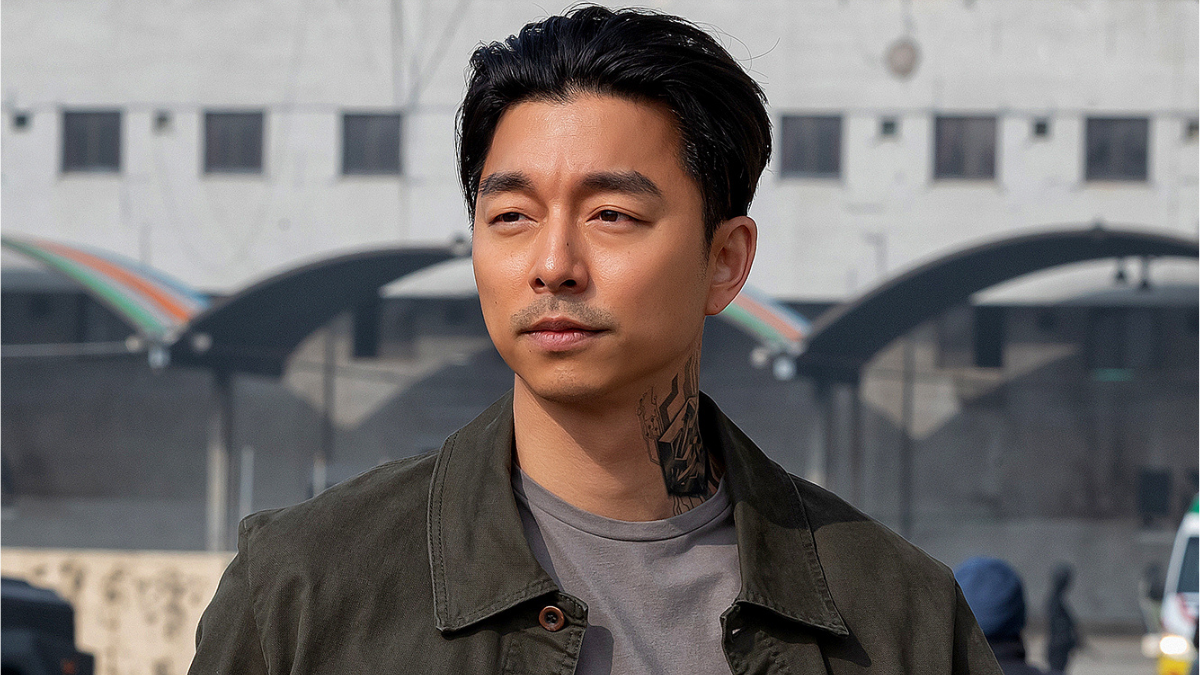 IMAGE Courtesy of Netflix
The actor was dedicated to telling his character Han Yun-jae's story.

One of the gifts that ardent K-drama fans received this holiday season is The Silent Sea, a new Netflix series that dropped on Christmas day. The eight-episode drama is Korean heartthrob Gong Yoo's comeback to the small screen, and old and new fans alike will surely catch him in a new light in this sci-fi thriller.

During the press conference for the show, producer Jung Woo Sung shared that, since it was an arduous process to complete the cast for the show, he was more than glad to have had Gong Yoo on board as the male lead. Opposite the Korean heartthrob is the equally as talented Bae Doona, who fulfills the role of Doctor Song Ji-an.

The series revolves around a group of space explorers who embark on a mission to retrieve classified samples from the moon. Gong Yoo plays the lead captain of the crew, Han Yun-jae, who is also the youngest expedition captain of the fictional Space and Aeronautics Administration.

"He is referred to by others as a legend of the administration," the actor shares, " he is a very duty-led kind of person, who always puts his other teammates first." Gong Yoo goes on to say that Yun-jae is "a very stoic kind of character who does not reveal his emotions."

He expounds that as much as his character may appear to be a "tough guy," much of his demeanor is actually because of his past, which Gong Yoo was dedicated to exhibiting through his outer appearance. "He is a former veteran, so I wanted him to have a more rugged and tough look to him," he says.

Part of his preparations for the role included getting a tan, and having a palm-sized tattoo engraved on the left side of his neck. "He has an insignia of his former military unit, so it's so much that I tried to create a 'tough' appearance, but I just wanted to hint at the history we don't really see in the series."

Notably, this role is also a far cry from the saccharine lovey-dovey roles we used to see Gong Yoo in. Some fans may even remember first seeing the actor with his clean-cut hairstyle for the first time, and Gong Yoo assures them that "that hair was not for Gong Yoo, it was for Han Yun-jae."

He himself says that, "I have done a lot of more romantic roles where I had very polished looks. I wanted to get rid of all those aspects [with] this character because he is a former veteran."

The Silent Sea is currently streaming on Netflix.