He plays a religious cult leader in Netflix's "Hellbound". 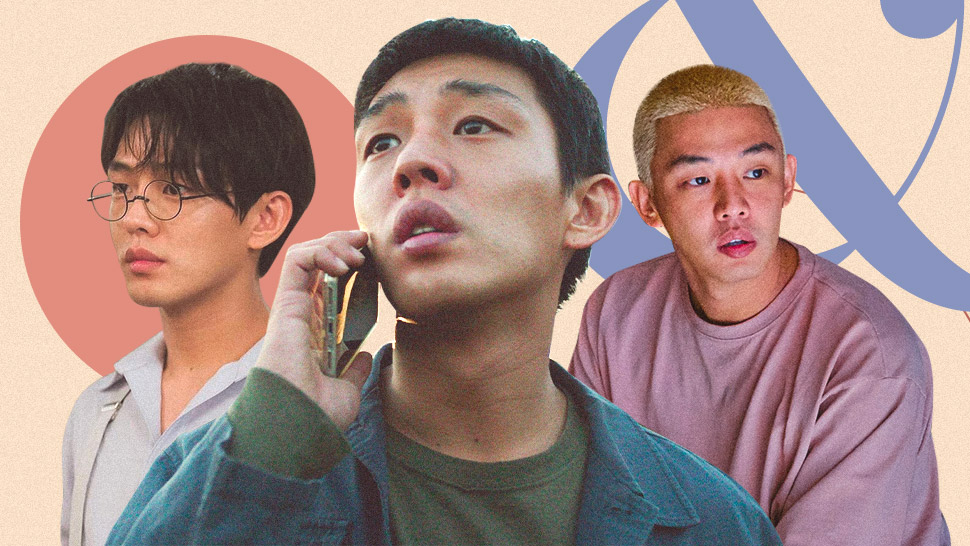 Hallyu star Yoo Ah In’s versatility is an impressive thing to experience. The actor knows drama like the back of his hand, having done it all, from a troubled teen, to a piano prodigy in a salacious affair, and, most recently, a questionable religious cult leader, among many other roles. Honestly, the flourish of awards under his name already speak for his acting prowess, but if you really want to see Ah In in action, we’ve got you covered.

Ahead are 10 movies and tv shows starring Yoo Ah In:

Wan-deuk is a troubled, young delinquent from a poor family. After a series of events that involves him taking up kickboxing, he ends up forming a dysfunctional mentor-mentee relationship with his meddlesome neighbor and teacher Dong-ju. Unfortunately, just as Wan-deuk truly comes to rely on Dong-ju, the latter’s past stirs up trouble for the both of them.

Once a legendary street fighter, Gang Cheol has since set himself straight for the sake of his sick mother. Despite cleaning up his act, though, Gang Cheol’s relatively quiet and blissful new life is cut short when his mother is diagnosed with kidney failure. His desperation to find money for her surgery throws him back into a life of a crime when he agrees to work for a gang who shamelessly takes advantage of his situation.

The movie starts with Ah In as Lee Jong-su, an aspiring young novelist who bumps into his old childhood friend, Shin Hae-mi. Upon their meeting, she asks him to look after her cat while she goes away on vacation to Africa. Days later, the two meet up again at Hae-mi’s return where she introduces him to Ben, a friend she made during her trip. Envious of him and his relationship with Hae-mi, Jong-su grows suspicious of Ben especially after the latter tells him about his strange hobby.

Two men working as a crime organization’s clean-up crew get assigned to a peculiar case when their boss asks them to look after Cho-hee, an 11-year-old girl they kidnapped. Unsure of what to do with the girl, their situation only gets more confusing when their boss is killed and they’re left to fend for the young child.

Set in an era where women can’t be educated, Kim Yun-hee defies society and pretends to be her younger brother in order to enter an all men’s school. While a student in disguise in Sungkyunkwan University, she befriends a few of her privileged classmates, including Ah In’s character, Mun Jae-sin, Yun-hee’s ill-tempered roommate.

Lee Sun-jae is a genius piano player from a poor family who makes ends meet by working as a delivery guy. After dropping off a package at a music hall one night and playing the piano there, his talent is discovered by Oh Hye-won, an accomplished director for the Seohan Arts Foundation. She decides to take Sun-jae under her wing, but when their partnership blossoms into something more, the two embark on a passionate affair that could potentially ruin Hye-won’s family and career.

In this historical drama, Ah In portays the rise and fall of Yi Bang-won, a Korean monarch who helped establish the Joseon Dynasty. This multi-award winning series landed Ah In the Best TV Actor honor at the 52nd Baeksang Arts Awards.

Three friends who first crossed paths in the 1930s meet again in their reincarnated bodies in modern day Korea. Ah In plays Han Se-joo, a celebrity writer suffering from a major slump. When his past as a resistance leader during the Japanese occupation starts coming back to him, these odd visions inspire him to write his next great web novel.

Ah In plays the lead in Hellbound, a webtoon based thriller premised on supernatural angels appearing on Earth to condemn people to hell. At the center of it all is the actor as Jung Jin-soo, the charismatic yet mysterious leader of the New Truth Church. The group is a religious cult that openly preaches of the vengeful angels’ visits, proclaiming that they’ve been sent by the “divine.”

8 Of The Most Controversial K-dramas Of 2021 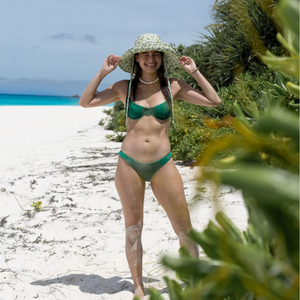 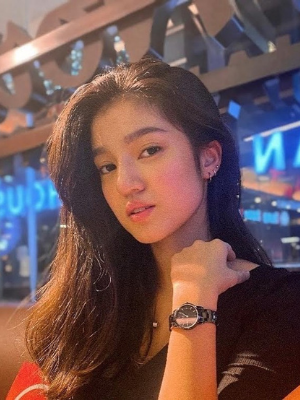