Get to know Lee Min Ho's leading lady in the global series. 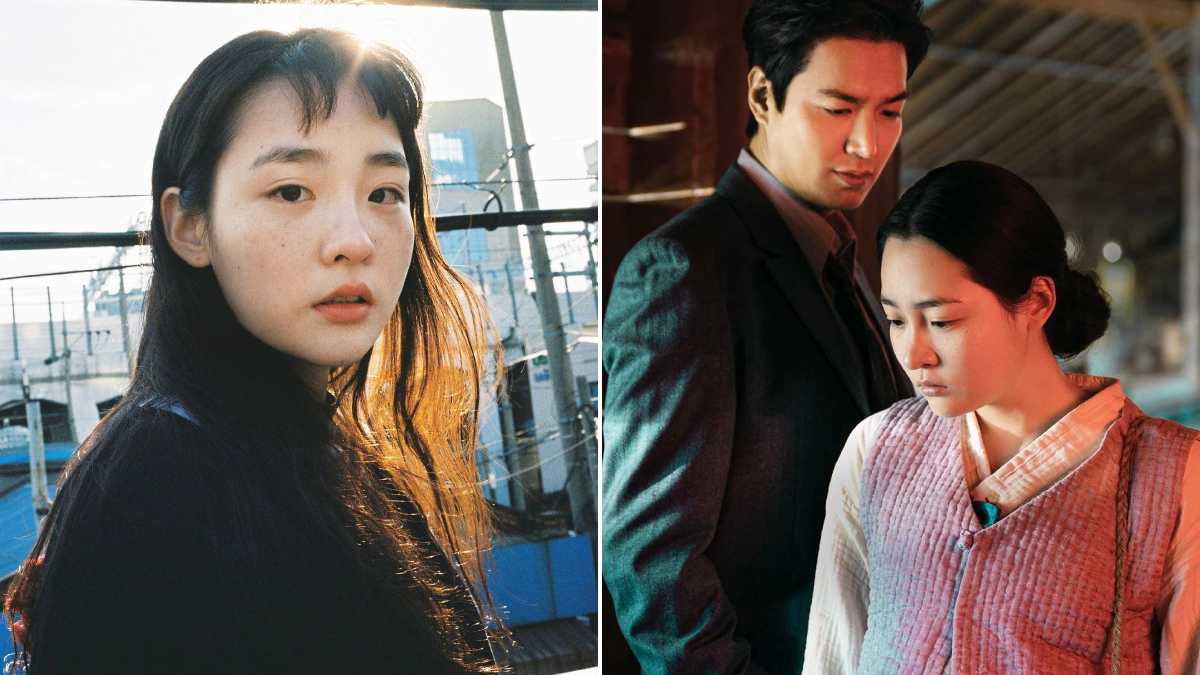 She might only have a handful of acting credits to her name, but nothing could stop Kim Min Ha from thriving on the global stage and nailing the role of a lifetime! Having delivered a stellar performance on bestselling novel Pachinko’s TV adaptation, Min Ha proved that she has the chops and gumption to go head to head with some of the most sought-after Korean actors of today. So yes, we can’t blame you if you can’t take your eyes off of her!

Whether you’re still in awe of her moving portrayal of the young Sunja or just fascinated by her eloquence in speaking English, take this article as a sign to know more about the freckled beauty. As we witness Min Ha quickly blossom in her career, let’s take a look at 10 facts about her that will definitely make you fall in love with her even more!

Here Are 10 Things You Need to Know About “Pachinko” Star Kim Min Ha:

2. Her childhood dream was to become a voice actor

Min Ha used to attend a voice acting academy in pursuit of her dream job. In an interview, she mentioned that whenever she watched films and animated movies when she was a kid, she would follow the characters’ dialogues until she memorized them! Included among her special mentions are Pixar films Finding Nemo and Beauty and the Beast. How cute is that?

3. She graduated with a degree in theater and film

Although her parents wanted her to become a â€‹â€‹university professor, Min Ha managed to enter her official dream course in Hanyang University. She remembered being firm with her decision, and even told her parents, “If it’s not [the] Department of Theater and Film, let’s just go back home.” Talk about dedication!

Five years before reaching overseas fame, Min Ha graced the small screen with a minor role in the second season of Naver TV’s Two Girls. Naturally, a number of projects followed suit, including a cameo in School 2017, and films such as After Spring and Killer Swell: Our Space. She even appeared alongside Park Shin Hye in the 2020 Netflix film The Call!

5. "Pachinko" is her breakthrough project

After three to four months of tough auditions, Min Ha finally got the chance to shine when she landed her biggest project yet in Pachinko! The process in nabbing the role might have been rigorous, but she remained dedicated to her craft by fully immersing herself in her character, Sunja. In an interview, one of the directors said that while several well-known actresses auditioned for the part, Min Ha managed to captivate them just by her first tape. And the rest is history!

Min Ha’s career is currently being managed by Saram Entertainment. This means she’s in the same agency as Squid Game star Jung Ho Yeon, Girls' Generation member Choi Soo Young, and former beauty queen-turned-actress Lee Ha Nee! Elated with her co-talents, she also shared that if given the chance, she would like to work with fellow agency sister Han Ye Ri!

The budding actress puts a huge importance on her range, mentioning that, “I want to act in [such] a way that I will have a wide spectrum.” When asked about the roles Min Ha wants to try, two iconic characters came to her mind: Natalie Portman’s Nina from Black Swan (2010), and Audrey Hepburn’s Holly Golightly from Breakfast at Tiffany’s (1961).

8. She has a pet bulldog

Fun fact: Min Ha officially has the cutest cuddle partner, and it comes in the form of her adorable bulldog, Moonk. We swear you won’t be able to resist how adorable the pair is in photos!

Min Ha has a passion for creating Lego art! In an interview, she giddily shared how she keeps herself occupied by working on her Harry Potter and Lord of the Rings Lego sets! Apparently, it takes her three to four hours to finish a regular set, and almost eight hours for a relatively tough one. Funnily enough, the actress is eagerly working towards her ultimate goal: to be searched on Google with the term ‘Lego Queen Min Ha’!

Intrigued by Min Ha’s equally alluring face and interesting personality? Make sure to remain updated with her latest projects by following her Instagram, @minhakim__.