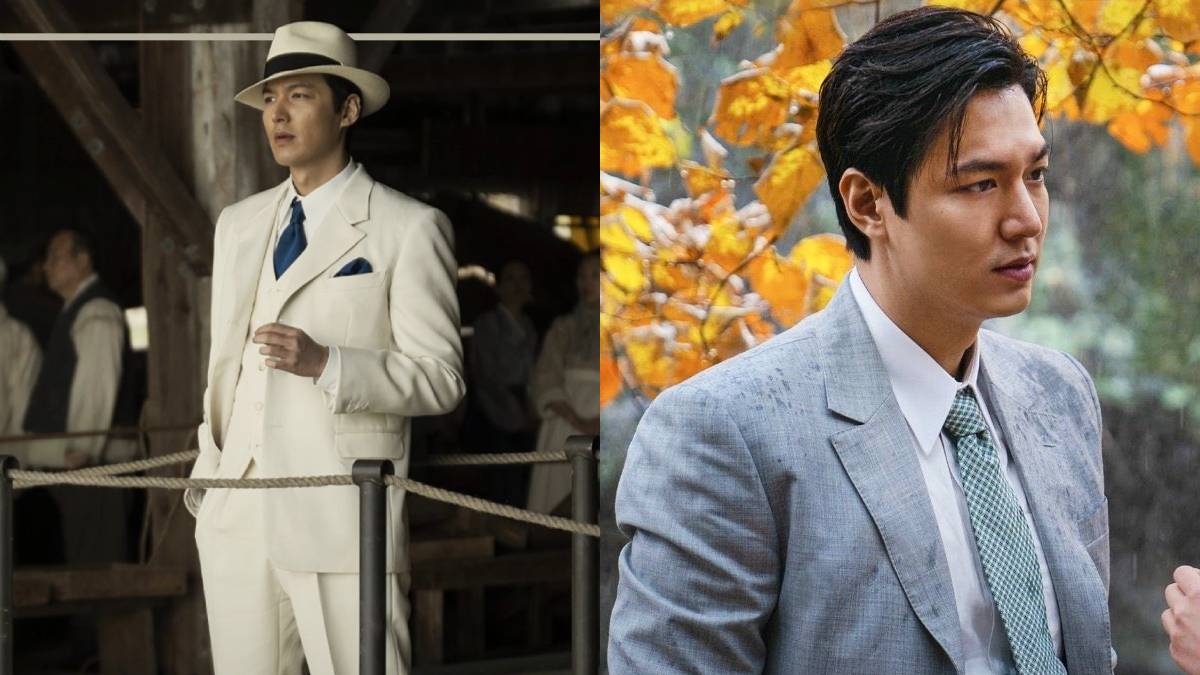 IMAGE Apple TV+
You have to see the first look images for the global series below.
Shares
Share
Tweet
Comments

Hallyu actor Lee Min Ho looks dapper in a suit and tie in the first look photos for his upcoming period show Pachinko. An Apple TV+ original, the eight-episode series is based on the novel of the same name by Korean-American writer Min Jin Lee. Described as a “global” production which will be set in three countries, this highly anticipated, big budget drama has been four years in the making ever since Apple obtained the rights to adapt the novel in 2018.

Here’s everything you need to know about the Apple TV+ series “Pachinko”:

Pachinko is a multigenerational epic that centers on a Korean immigrant family’s turbulent journey across Korea, Japan, and America. The series itself will be told in three languages. As per Apple, this intimate drama starts with a forbidden love that takes its characters on a grand odyssey. The storyline will also delve into the themes of “war and peace, love and loss, [and] triumph and reckoning.”

At the heart of this saga is Oscar-winning actress Youn Yuh Jung who’ll be playing the main lead, Sunja, while her teenage counterpart will be portrayed by actress Kim Min Ha. Lee Min Ho, on the other hand, will step into the shoes of Koh Hansu, a wealthy and powerful merchant with ties to organized crime. Hansu is said to be an opportunist who experiences a change of heart when he falls in love with the young Sunja.

To land the role, Min Ho had to audition again for the first time in more than a decade since he became a household name with his hit K-drama Boys Over Flowers. “I thought it would be so embarrassing if I failed the audition, and I was determined to get the role, so I worked really hard to prepare for it,” admitted Min Ho in an interview with GQ Korea. “I felt very pressured about having to do well. I was really nervous and excited, and I was really happy when I got the part.”

Pachinko’s first three episodes will drop on Apple TV+ this coming March 25, 2022. The rest of its episodes will be released on a weekly basis until April 29, 2022.

It's Official! Park Seo Joon And Han So Hee Are Starring In A K-drama Together