Some of them are now sought-after leading ladies. 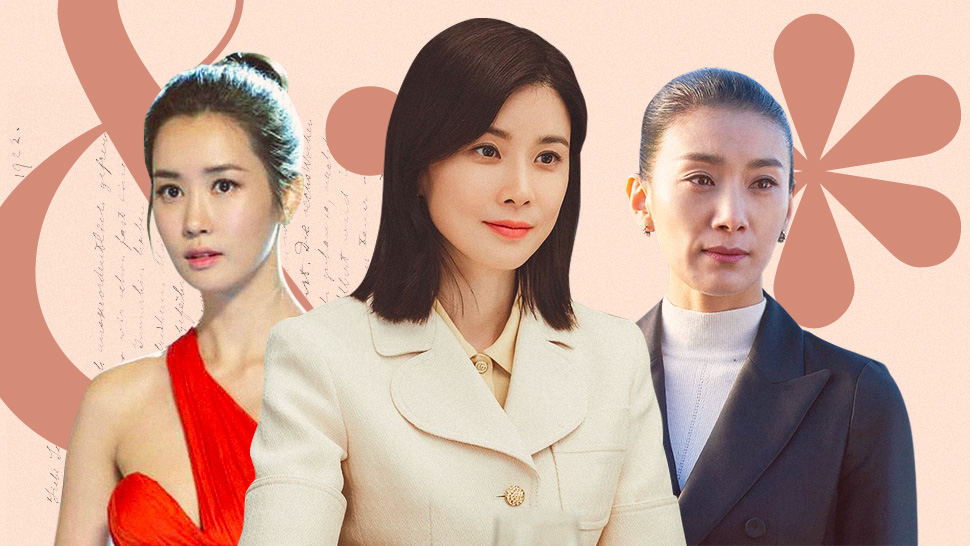 Pageant queens have long been admired for their timeless beauty and grace under pressure, it’s no wonder so many of them seamlessly transition into acting after hanging up their gowns and sashes. In fact, a few of them acclimate into the industry and the job so well that it completely overshadows their equally impressive pageant past. Take these Korean beauty queens for example, who are all now better known for their K-drama roles.

Perhaps one of the most accomplished actresses with roots from the pageant world, Lee Bo Young was crowned Miss Korea Daejeon Chungnam in 2000. She then went on to have a modeling career that would eventually open doors for her in the acting world. Now a respected, multi-award winning actress, Bo Young is best known for her roles in My Daughter Seo-young (2012), I Can Hear Your Voice (2013), When My Love Blooms (2020), and Mine (2021).

Bo Young’s fellow Mine co-star Kim Seo Hyung participated in the Miss Gangwon Pageant as Miss Myeongju, two years before her debut. The stint gave her the attention she needed to land her first acting role on the KBS show Tomorrow’s Love. Seo Hyung garnered national fame in 2008 after her controversial role in Temptation of Wife, and again in  2018 for her portrayal of Kim Joo-young, a cold and calculating tutor, in Sky Castle.

Before rising to fame for her role in the iconic 2005 K-drama My Girl, Lee Da Hae first went by her real name, Byun Da-hye, and won the 71st Miss Chunhyang Pageant. This OG leading lady has since top-billed a number of shows, including Green Rose (2005), Miss Ripley (2011), Nice Witch (2018), and Hotel King (2014), where she reunited with her My Girl co-star Lee Dong Wook.

Yet another beauty queen who went on to have a prosperous acting career, Kim Sung Ryung was hailed as Miss Korea in 1988. She represented her country at the Miss Universe 1989 pageant, where Miss Netherlands Angela Visser was crowned winner. No matter, because Sung Ryung would go on to have a successful career in the entertainment industry after transitioning from being a news reporter to a sought-after actress. Newer K-drama fans might be familiar with her for her appearances in The Heirs (2013) and Legend of the Blue Sea (2016).

Actress Kim Sa Rang bagged the Best National Costume award at the Miss Universe 2001 pageant with her traditional Korean hanbok. The beauty queen’s popular dramas include A Love to Kill (2005) and Secret Garden (2010), where she starred alongside Hyun Bin.

Also known by her English name Honey Lee, the model and actress rose to prominence after finishing fourth place at the 2007 Miss Universe. She jumped into acting a year later with the musical Polaroid. Aside from her theater gigs, she’s also known for her television roles, particularly in Come Back Mister (2016) and The Fiery Priest (2019).

Surf's Up! Baler Is Now Open To Local Travelers