Meet the upcoming lead star of "Alchemy of Souls" season 2. 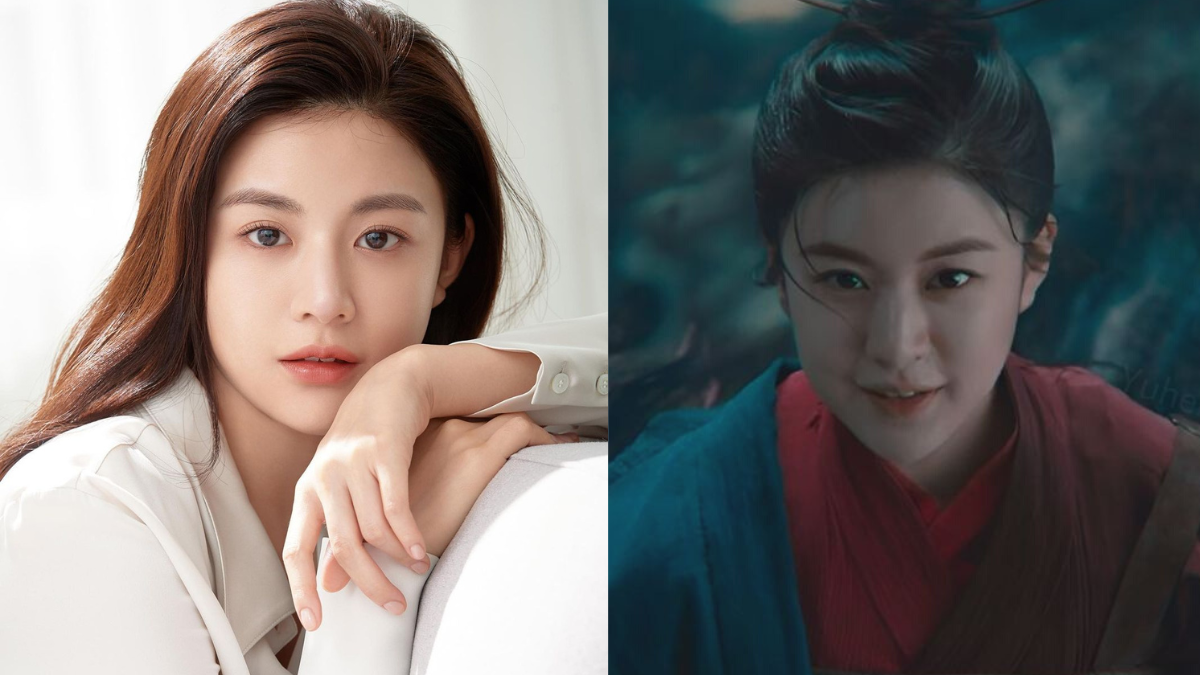 From its premiere up until its season finale, Alchemy of Souls has comfortably sat in Netflix's Top 10 TV shows list. The K-drama offered a fantastical view into Korea's storied past, with an action-packed story centering around warrior-in-training Jang Uk (Lee Jae Wook). The "alchemy" mentioned in the show's title pertains to a mystical phenomenon where two souls trade bodies, which was precisely what happened between Nak-su (Go Yoon Jung), Jang Uk's mentor, and Mu-deok (Jung So Min), his servant.

For anyone looking forward to Part 2 of the show, prepare to say an indefinite goodbye to Mu-deok, as Nak-su's soul will finally return to her original body. While this means we may not be seeing much of So Min in the next season, we will be witnessing more of Yoon Jung's acting chops. Did you know that playing Nak-su will be her first-ever lead role? Learn more about her below!

1. Go Yoon Jung is a Taurus

Upon stepping foot in the industry in 2018, Yoon Jung signed with MAA Entertainment. Other stars that are taken care of by them include Roh Yeon Seo from Our Blues and Jo Hye Joo of A-Teen.

4. Go Yoon Jung started out as a model

Before officially becoming an actress, Yoon Jung started out doing commercials for big ticket brands like Nike, Giorgio Armani, and even Ritz Crackers. Up until today, she's still quite the "CF queen," with names like Dior, L'Oreal Paris, and Hoegaarden tapping her to front their campaigns.

5. Go Yoon Jung made her K-drama debut with He Is Psychometric

Expanding her horizons into acting, the model's first TV show gig was for the fantasy-thriller He Is Psychometric. In the 2019 drama, which had Jinyoung of GOT7 leading the cast, Yoon Jung played a childhood friend to Shin Ye Eun's character. This was followed by more supporting bits in shows such as Law School, The School Nurse Files, and Sweet Home.

One of the biggest projects the starlet has landed so far was her role in Hunt, a spy film directed, co-written, and starred in by Squid Game actor Lee Jung Jae. The movie, which was also Yoon Jung's big screen debut, was even shown at the 2022 Cannes Film Festival. Her performance was particularly lauded by many, which led to a Best New Actress nomination from the Buil Film Awards.

With her modelling background and killer looks, it's come as no surprise that Yoon Jung's visuals have been plastered on the pages of almost every major title in Korea. There, she's posed for spreads in Vogue, Cosmopolitan, Elle, and many more. You better work!

8. Go Yoon Jung enjoys doing pilates and playing with Lego (among other things)

In a video by Esquire Korea, the actress shared that her past times are usually spent doing a variety of hobbies; whether it'd be playing with Lego, baking bread, working out, or watching her favorite movies. Watch her verify what the internet knows about her by clicking play below:

Apart from reclaiming her role as Nak-su, Yoon Jung will also be taking part in Disney+'s Moving. This webtoon-based drama will deal with three high school students who discover their inherited superpowers. Among Yoon Jung's castmates in the show will be Happiness leading lady Han Hyo Joo and Nevertheless actor Lee Jung Ha.