JUST IN: Jinkee Pacquiao Is One Glamorous Ninang at a Wedding Wearing Accessories Worth at Least P10 Million|Read more »
Culture | By Jamina F. Nitura - Oct 28, 2020 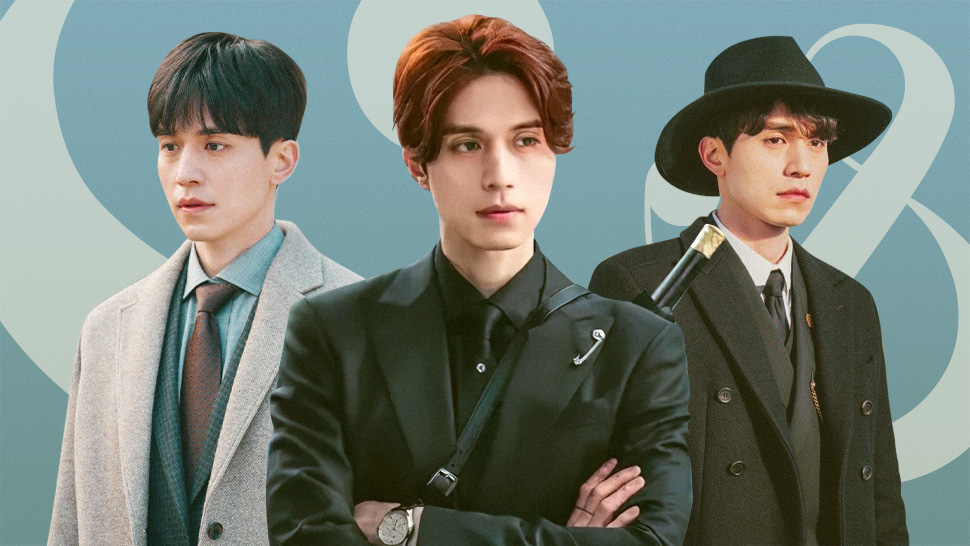 IMAGE Touch Your Heart/TVN, Tail of the Nine Tailed/TVN, Goblin/TVN
From "My Girl" to "Goblin" to "Tale of the Nine-Tailed" and so much more!