SECRET IS OUT: Here's How Much It Costs to Stay at Amanpulo in Palawan|Read more »
Culture | By Angelica Lam - Jul 2, 2021

Here are some dramas to binge while waiting for new episodes of “Nevertheless”! 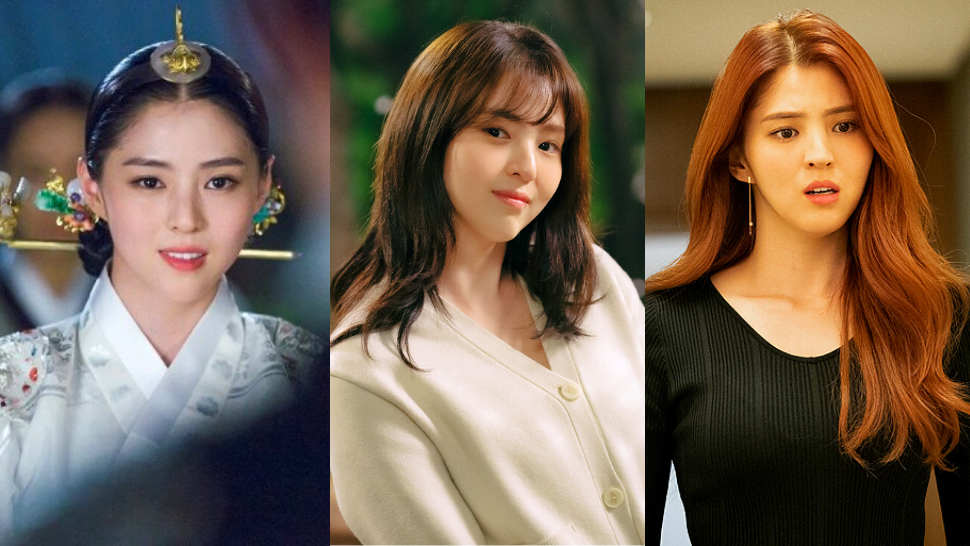 IMAGE 100 Days My Prince/TVN, Nevertheless/JTBC, The World of the Married/JTBC
Here are some dramas to binge while waiting for new episodes of “Nevertheless”!
Shares
Share
Tweet
Comments

Han So Hee has definitely been causing a stir this past year! For all the right reasons, of course. With her gorgeous looks and superior acting skills, she’s caught the attention of fans in and out of South Korea.

If you still can’t place a finger on where you’ve seen her, she first won the internet over with her controversial role as Yeo Da-kyung in the 2020 drama, The World of Married (which, ICYMI, is getting a Philippine remake soon!). Recently, this talented actress has premiered her newest K-Drama Nevertheless, alongside Love Alarm’s Song Kang.

Now, if you’re like us and are looking for something to watch while waiting for new episodes of her latest drama, here are some shows featuring Han So Hee to keep you busy!

Reunited Worlds centers on the story of a 19-year-old who dies in an accident, only to mysteriously find himself alive 12 years later, not having aged a day. The drama served as So Hee’s TV acting debut, where she played the fashion journalist named Lee Seo-won. Her character was the fiance of Young-joon (played by Scarlet Heart Ryeo’s Yoon Sun Woo), and the daughter of a hospital director.

Following her debut, the actress was quick to land her first main role for a series titled Money Flower, along with her first nomination for Best New Actress at the MBC Drama Awards. So Hee played a girl named Seo-won—yup, the same name as her prior role in Reunited Worlds!

That being said, the show is about a family consumed by their greed and love for money, who are unknowingly being plotted against by a person within their inner circle. Here, So Hee’s character is a former employee of this family’s conglomerate and the secret lover of their CEO.

This period drama tells the story of how the crown prince Lee Yool goes a hundred days living a commoner’s life after losing his memory from an assasination attempt. So Hee plays the supporting role of princess Kim So-hye, who’s known for being a defiant figure despite her demure looks.

After the Rain is a heartwarming and emotional drama about a middle-aged man named Bong Gil, who plans on moving to Seoul in order to escape the monotonous life his dad has been living for the past 70 years. So Hee plays the guest role of Soo-jin in this two-episode KBS2 special.

A fantasy crime drama, Abyss is about a marble of the same name that is able to revive souls—reincarnating people into different bodies after their sudden deaths. So Hee plays the role of Jang Hee-jin, the protagonist’s fiancée who mysteriously disappeared right before their wedding.

Now, you probably know all about South Korea’s highest-rating drama of all time. Based on the BBC’s Dr. Foster, the intense and controversial K-Drama tells the story of how a young doctor’s seemingly perfect life falls apart when she finds out her husband has been committing adultery with a younger woman. Playing the infamous Yeo Da-kyung, So Hee says this role changed her life.

With her critically-acclaimed performance, she got nominated for a number of awards—including one for the coveted Best New TV Actress at the 56th Baeksang Awards.

One of 2021’s most highly-anticipated shows, Nevertheless is a webtoon-based drama that tells the story of two anti-romantics, Yoo Na-bi and Park Jae-eon, and how they end up in a friends-with-benefits relationship, which quickly turns complicated.

Still currently in the works, My Name is an upcoming Netflix Original that will tell the story of  So Hee as Yoon Ji-woo, a vengeful member of a drug cartel who goes undercover as a police officer with the help of her boss, in the hopes of uncovering the secret behind her father’s unusual death.

So Hee will star alongside Itaewon Class’ Ahn Bo Hyun, who will be taking the role of police detective Jeon Pil-do. Aside from that, it will also be directed by Kim Jin Min, who also took part in another Netflix Original, Extracurricular .

Which ones have you already seen? Let us know in the comments below!

What Fully Vaccinated Travelers Should Know Before Flying To The Philippines