2021 has definitely been this young actor's year! 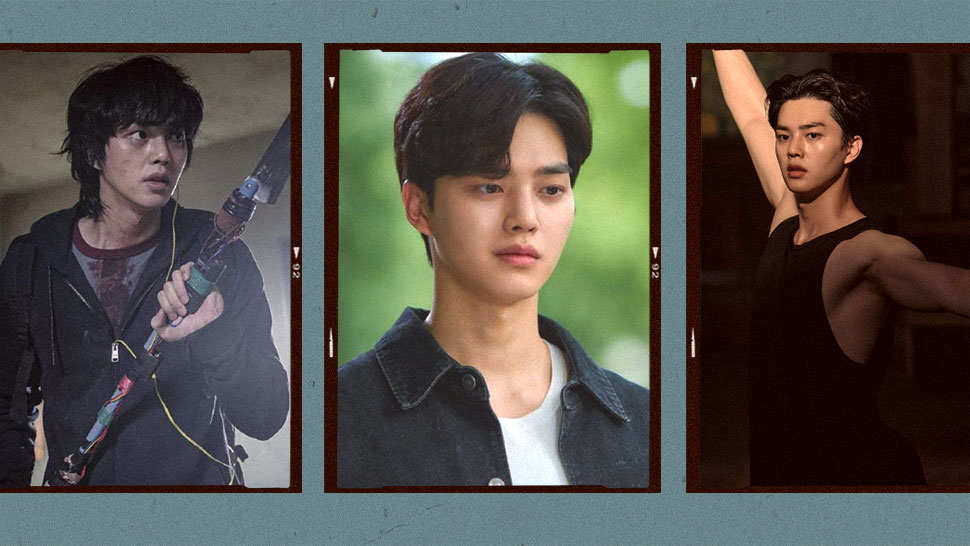 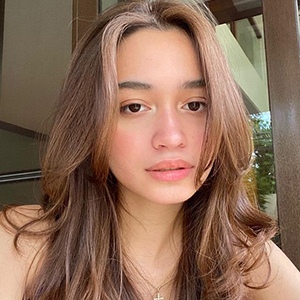 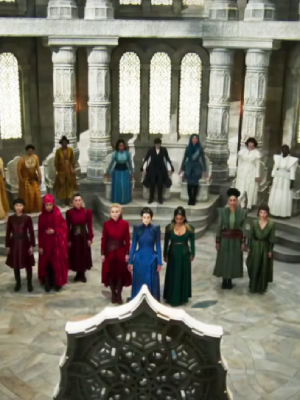 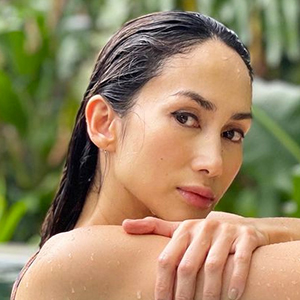 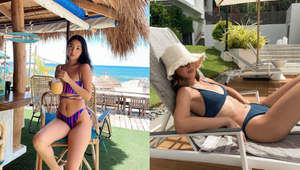 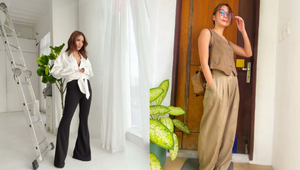