He beat out over 900 others who auditioned for the role of Sun-oh! 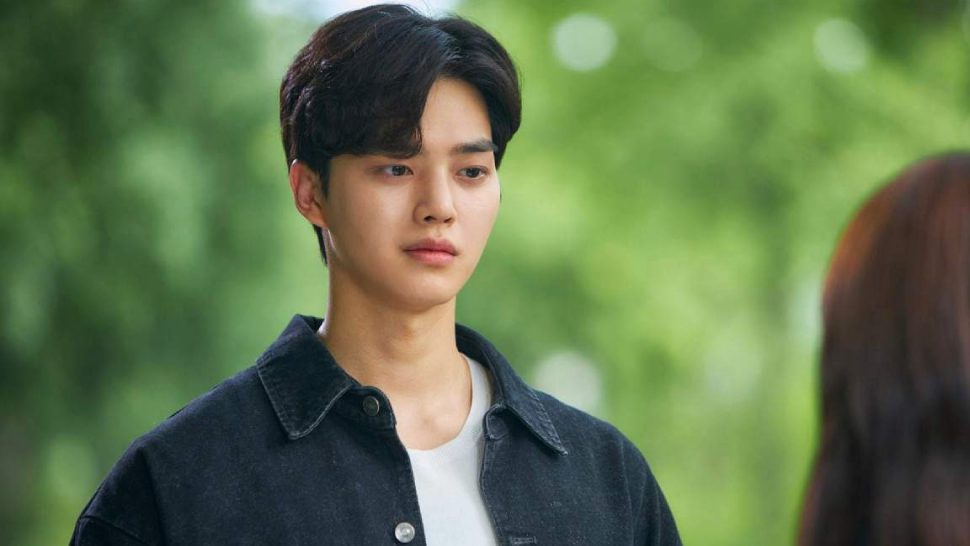 IMAGE Netflix
He beat out over 900 others who auditioned for the role of Sun-oh!
Shares
Share
Tweet
Comments

It goes without saying that people just can’t seem to get enough of Song Kang. These days, the actor seems to be experiencing quite the well-deserved rise to fame as casting directors line up to offer him the lead roles of their dramas. Since his appearance in the first season of Love Alarm, he’s showcased his unparalleled talent and growth as an actor in Netflix Originals Sweet Home and Love Alarm 2, both of which even garnered him the nickname "Son of Netflix." All things considered, he’s undoubtedly going nowhere but up with one bright, promising career ahead of him.

Itching to know more about Song Kang? Say no more. We’ve listed down 10 things you need to know about this talented, rising actor:

He was born on April 23, 1994 in Suwon, South Korea. Kang is one of two siblings and is an older brother.

Kang first made his official acting debut in 2017 with the drama The Liar and His Lover. He then went on to play a supporting role in the fantasy drama When Devil Calls Your Name (2019) alongside actor Jung Kyung Ho, who Kang admits that he looks up to.

His rise to popularity didn’t take long soon after he was cast as Hwang Sun-oh in the 2019 Netflix original series Love Alarm. Shortly after the show’s success, the offers began pouring in for Kang who was then cast as the lead in Sweet Home. The apocalyptic monster drama catapulted him to fame even further, following its worldwide success on Netflix.

The popular webtoon-based Netflix drama, Love Alarm, had a large number of applicants, ranging from K-pop stars, models, and other actors who were all adamant to win the role. In the end, Kang beat out around 900 applicants for Sun-oh. We bet he certainly charmed the socks off the casting directors.

Not straying far from his chosen career track, he was actually a film major back when was in college. According to his profile on his agency’s official page, Kang attended Konkuk University’s Film Arts Department.

Evidently seen in his dramas, he’s often towering over his co-stars at 186 cm!

Kang mentioned in several interviews that he often reads mystery novels as a way to relax. Additionally, he also uses reading as a means to become a better actor to make up for his lack of experience. In an interview with Cosmopolitan Korea, he explained: “When it comes to videos, there’s no room for my imagination. In a novel, even just a single sentence can be expressed in many different ways. I think I’ve become more expressive after using my imagination.”

7. He wanted to be an architect.

Prior to pursuing his acting career, Kang's childhood dream was to be an architect or a furniture designer. “I saw cool pictures and thought I wanted to do it, but it wasn’t easy. I had no idea where I needed to start,” he once shared in an interview. Of course, everything changed after he saw Leonardo Dicaprio’s performance in Titanic, which inevitably sparked the acting bug inside of him.

Before his breakthrough as a small screen actor, Kang’s early acting gigs came in the form of two music videos in 2017 titled Sweet Summer Night by The Ade, and Love Story by Suran. He then proceeded to make another MV appearance in 2019 for the song Call Me Back by Vibe.

9. He often acts in webtoon-based dramas.

In case you haven't noticed yet, Kang's recent acting gigs–Love Alarm, Sweet Home, and Navillera–have one thing in common: They're all drama adaptations of famous webtoons. Coincidentally, this is the same case for his next drama I Know, But, of which he’s set to star in alongside Han Soo Hee. But come to think of it, it makes sense considering he really does look like he’s jumped off of the pages of a webtoon.

As a host of SBS’ music program, Inkigayo, in 2018, the actor was exposed to a lot of K-pop boy group BTS’ work and music. He then shared his admiration for the group in an interview with SpoTV News, confirming that he’s quite the ARMY. “My heart especially fluttered when I saw BTS. I fell in love with their stage,” he gushed. “Everyone is so handsome and cool. I don't think I can even compete with them.”

Yes, You Can Still Go Out Of Town For Holy Week—but Here's The Catch