The Internet is a double-edged sword—it can either protect a victim or create another one. 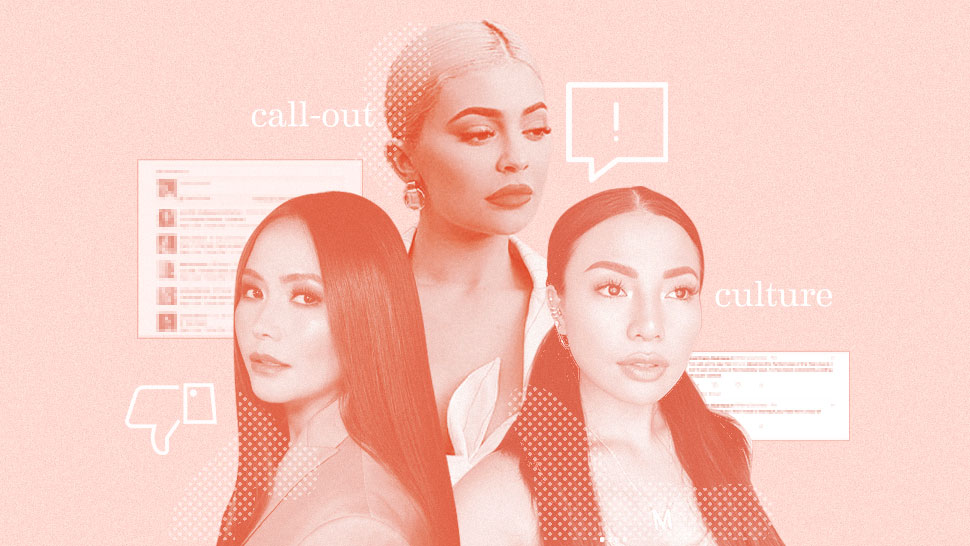 ILLUSTRATOR Bacs Arcebal
The Internet is a double-edged sword—it can either protect a victim or create another one.
Shares
Share
Tweet
Pin
Comments

What is call-out culture? According to Forbes, it is “a term which defines the social phenomenon of publicly denouncing perceived racism, sexism, homophobia, and other forms of bigotry.” That’s it in a nutshell, but if you’re still finding that definition a little too vague, Wired offers a more two-fisted approach, which refers to it as the process of “taking something awful and blasting it onto the Internet where it can be shared and [have] its wrongdoers shamed.” Alternatively, it also goes by the name cancel culture or takedown culture. Whichever you prefer to call it, though, the gist goes like this: Someone does or says something problematic, the Internet takes notice, and all hell breaks loose.

If you’re still confused, think Diet Prada, the infamous Instagram account that’s notorious for calling out designer rip-offs, fakes, and all things fashion scandal. With over 1.3 million followers to date—ranging from fashion powerhouses like Valentino’s Pierpaolo Piccioli and Givenchy’s Clare Waight Keller, to international publications such as Coveteur and Paper Magazine, to influential celebrities like Sophie Turner, Naomi Campbell, and Chloe Grace Moretz—one Instagram story is all it takes to cause a ripple effect and public outrage, which could eventually lead to greater consequences (lest we forget the role Diet Prada played when Dolce & Gabbana lost the Chinese market over their controversial ad).

The Internet’s obsession for calling out people in the wrong comes in many forms. Kendall Jenner was once under fire for a controversial quote published by Love Magazine, which triggered the ire of her fellow models who took to social media to air their disappointment. Likewise, her sister Kylie Jenner was also called out for her “no-makeup” Vogue cover that promotes unrealistic standards of beauty, and most recently for throwing a Handmaid's Tale-themed party. Come to think of it, even Taylor Swift has been “cancelled” too many times in the past for her long list of ex-boyfriends and celebrity foes—remember when #taylorswiftisoverparty trended on Twitter?

Meanwhile, locally, beauty vlogger Michelle Dy has been on the receiving end of the Internet's wrath for several issues involving acne-shaming, humble-bragging, and copying Jeffree Star's Approved series. It doesn’t take much to piss off the Internet, really, because sometimes all it takes is a poorly constructed caption or tweet—like Jameson Blake offering a shout-out in exchange for a graphic design, Isabelle Daza making a joke about the starving children in Africa, and Bianca Umali ineloquently convincing other women to go makeup-free in the name of self-love. Ultimately, we're all just 140 characters away from being the next most problematic person in the room.

Social media is not the enemy, though, mind you. It’s a gift, and arguably the best thing it’s given us is a voice. It provides us with a platform that allows us to speak our truth and to rally others to join our cause, paving the way for a society that has the right to transparency and the liberty to express itself. Diet Prada could be savage, but it does protect small businesses and creatives from being taken advantage of by big players in the industry. Of course, let’s not forget how the #MeToo movement continues to spark an important discussion on how to safeguard the victims of sexual harassment and assault. It’s the digital age that brought us to this point, where the powerless no longer have to sit quietly in a corner. But that said, the Internet is also a double-edged sword that has to be wielded mindfully with a sense of responsibility—it has the power to protect a victim or create another one.

Another prime example is Yeng Constantino's recent vlog about her "traumatic experience" in the district hospital of Siargao after her husband got into an accident and suffered from memory loss. The singer-songwriter expressed her dismay over the treatment procedures and cited the doctor's alleged lack of urgency and compassion, repeatedly showing her photo and mentioning her name throughout the video. While Yeng seemingly intended to call out the doctor, the turn of events led to her being the subject of criticism instead, with the netizens calling her out for using her platform for the wrong reasons and cyber-bullying the medical professional. Surigao del Norte's 1st District Representative, Francisco Jose Matugas, even issued an official statement on the matter: "While I welcome any constructive criticism that may be hurled against our programs, projects and governance, I cannot countenance any form of bullying against hardworking public servants," it reads.

But then again, with the influx of spiteful comments now directed towards Yeng, it begs the question: How does one put a stop to this toxic cycle of the call-out culture?

Being #woke is not the issue. It’s not inherently wrong to call out someone’s problematic behavior, but there is something to be said about the manner in which it is done—or more importantly, the purpose it’s trying to serve. It might be wise to ask ourselves first: Am I doing this to correct a deed or to crucify a person? Because there is a difference between trying to make a point and dancing on someone’s grave. The former possibly comes from wanting to make this world a better place; the latter believes it could only be done if you fight fire with fire.

Medium makes a case for it in a recently published piece a few months ago: “Reason is easy. Being clever is easy. Humiliating someone in the wrong is easy too. But putting yourself in their shoes, kindly nudging them to where they need to be, understanding that they have emotional and irrational beliefs just like you have emotional and irrational beliefs—that’s all much harder.”

It feels good to be right. It feels powerful to take down someone who’s wrong. And surely, it must feel exhilarating to be validated by likes, shares, and retweets. But sometimes it feels too good to bask in wokeness that we tend to forget about kindness. Bullying does not leave much room for one’s moral rehabilitation or growth. It doesn’t offer wrongdoers the chance to learn from their mistakes and evolve, especially when even the sincerest of apologies are deemed inadequate and easily dismissed as an act of backpedaling. It eliminates diplomacy and forgiveness as viable options, leaving us with verbal attacks as the only means to settle the score.

Being politically correct should not be the be-all and end-all of humanity, otherwise we might as well just go back to ancient civilization when stoning people to death was an acceptable form of punishment. The world isn't just black or white, people aren't simply good or evil, and no one is immune to making a bad call. At the end of the day, being right does not make us human. Empathy does.

Sen. Risa Hontiveros Had The Best Reply To A Slut-shamer On Twitter

8 Motivational Talks On Self-esteem That Will Boost Your Confidence 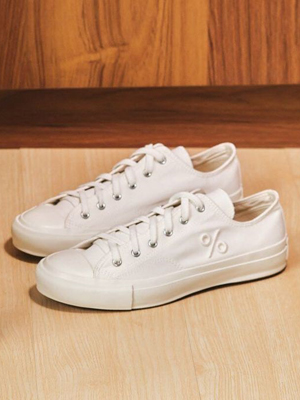 The cafe's merch fits right in with its sleek interiors. 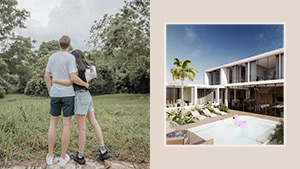 It's going to look like their own slice of paradise! 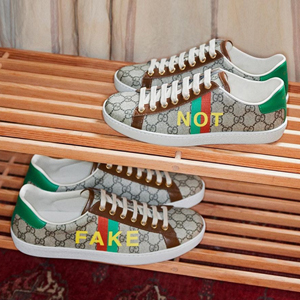 Would You Buy These Gucci Sneakers You Can Only Wear "Online"? 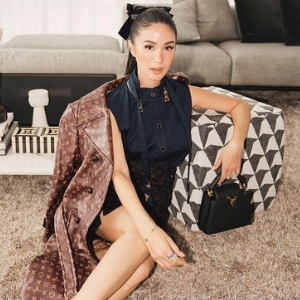 5 Black OOTDs You Would Love to Copy from Heart Evangelista

She's proof that black is just as chic as white. 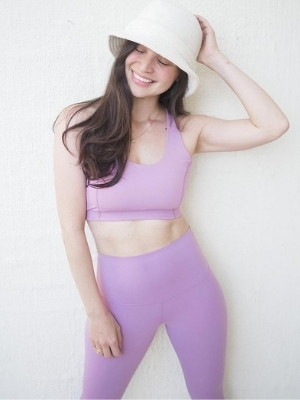 FYI, they actually founded their own activewear line! 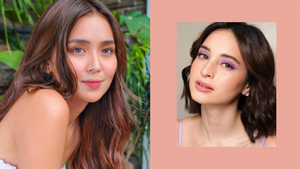 The 10 Beauty Trends That Dominated Year 2020

BRB, trying all of it before the year ends! 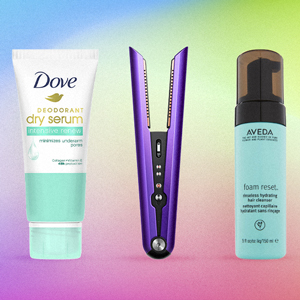 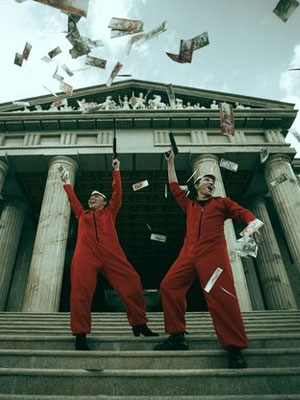 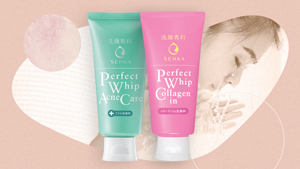 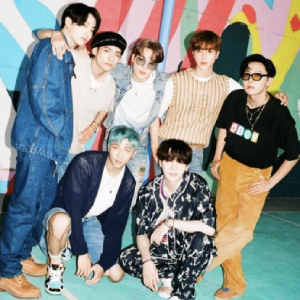 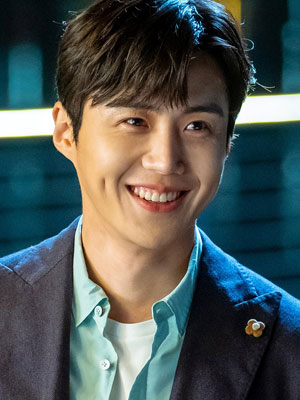 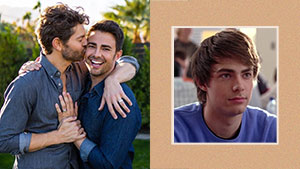 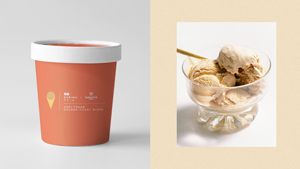 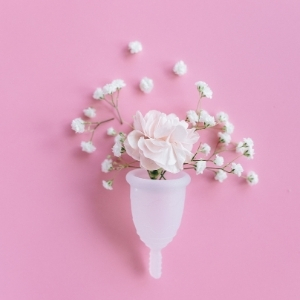 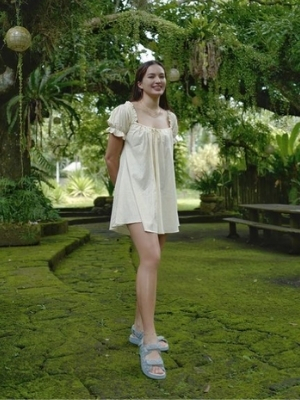 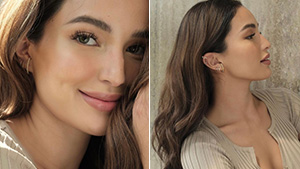 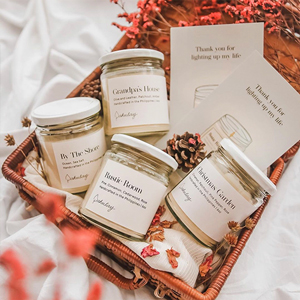 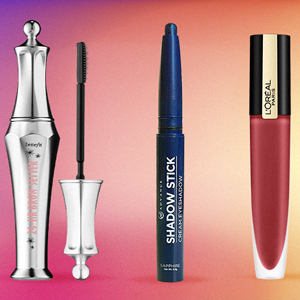 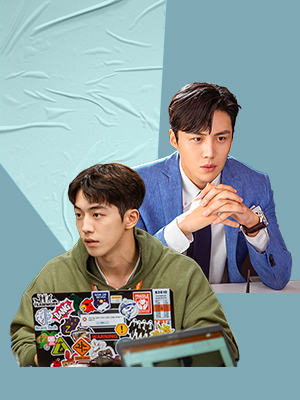 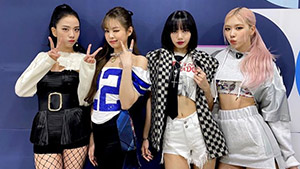 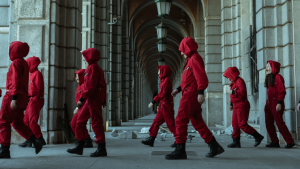