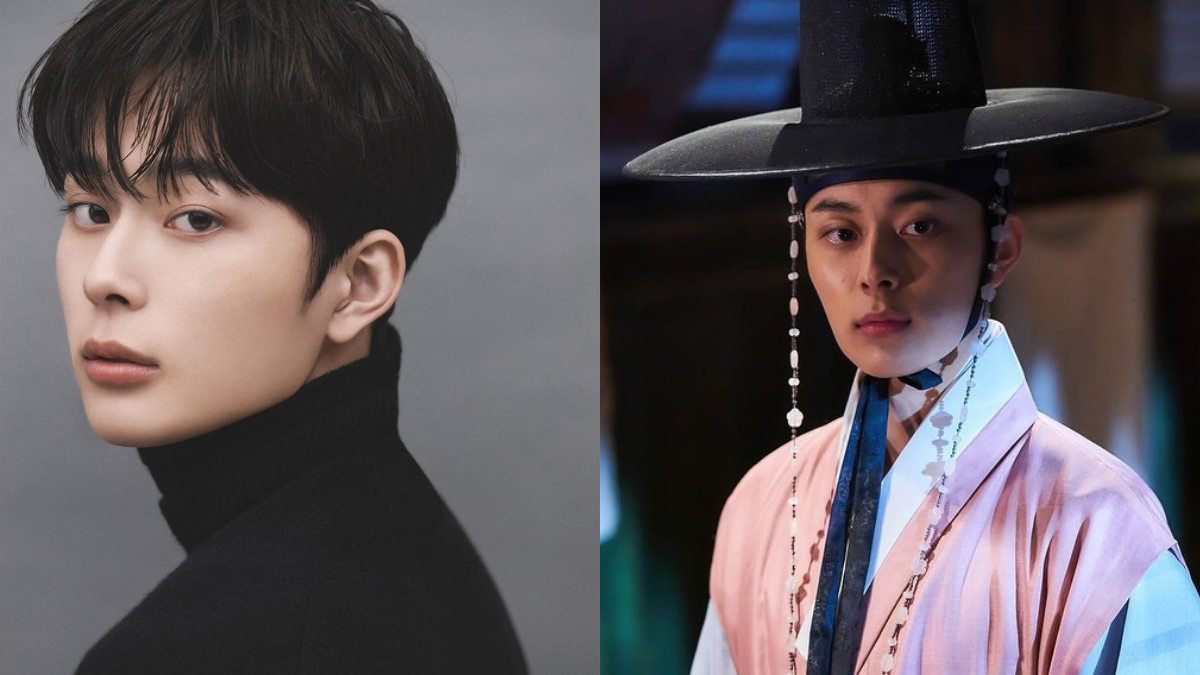 IMAGE Instagram/official_yooseonho, Under the Queens Umbrella/tvN
This up-and-coming heartthrob knows how to hold a tune!

Swiftly making it's way to the top spots of Netflix's trending TV shows list is tvN's historical K-drama, Under The Queen's Umbrella. The sageuk revolves around a queen (Kim Hye Soo) who zhuzhes up her four sons from troublemakers to presentable heir-apparents. One of the princes is the charming Gyeseong, who's portrayed by Produce 101 alumni Yoo Seon Ho.

Even if you're just a wee bit familiar with him, you're probably already aware that he can carry a tune, having already released a couple of songs here and there. We reckon that it'd be wise to keep your eyes on Seon Ho, since we have a feeling we'll be hearing and seeing more of him soon.

Learn more about the up-and-coming star through the interesting tidbits we listed below:

1. Yoo Seon Ho is an Aquarius

Still working towards a degree at the Hanlim Multi Art School, Seon Ho walks the same hallways as other Hallyu favorites. Some notable alumni from that university include Chae Eun Woo (True Beauty), Cho Yi Hyun (All of Us Are Dead), Ong Seung Wu (At Eighteen) Dahyun of TWICE, Nancy of Momoland—the list goes on!

3. Yoo Seon Ho started out as a contestant on Produce 101

Many first fell in love with Seon Ho when he participated in the 2017 edition of boy band-generating reality show Produce 101. While he didn't make the cut to be a member of Wanna One, the group formed after that particular season, he did manage to make it to the Top 20, holding a candle to the likes of Kang Daniel and Hwang Min Hyun.