LOOK: Julia Barretto Is Ready for Mature Roles, Which Means Living Life on Her Own Terms|Read more »
Culture | By Jam Nitura - Apr 26, 2021

You have to see her hilariously witty Best Supporting Actress speech! 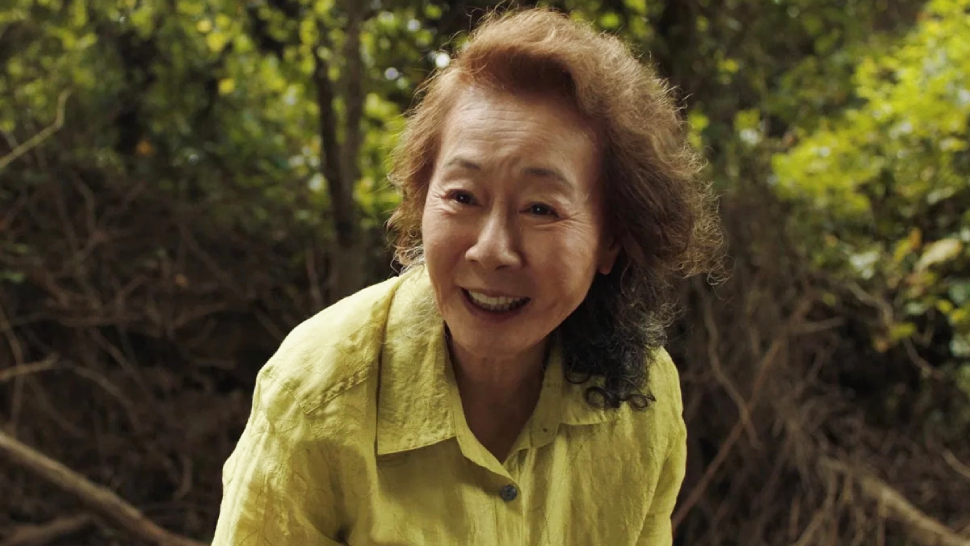 Following Parasite’s groundbreaking Best Picture win last year, actress Youn Yuh Jung just made Oscars history for Koreans once again after winning Best Supporting Actress at the 93rd Academy Awards, for her performance in Minari. This makes her the first Korean actress to win in the category.

The 73-year-old, who’s also notably the first South Korean performer to be nominated for an acting award in the show’s long history, beat out fellow nominees Amanda Seyfried, Maria Bakalova, Olivia Colman, and Glenn Close for the accolade.

Upon receiving the award, the star didn’t fail to make the audience laugh with her quick-witted humor. She first forgave everyone who’s thus far pronounced her name wrong, before launching into the rest of her speech. “Usually I just watch [the Oscars] on the television…but being here by myself…I cannot believe I’m here,” Yuh Jung started. “Thank you to the Academy members who voted for me. Thank you to the wonderful Minari family…and most of all, [thank you] to Lee Isaac Chung. Without him I wouldn’t be here tonight. He was our captain and director.”

The ever-so humble Oscar winner also honored the other nominated acts in her category, stating: “I don’t believe in competition...All the five nominees, we’re all winners. We played in different movies, in different roles, so we cannot compete against each other.” She hilariously added: “Tonight I just had a little bit of luck. I’m luckier than you. And also maybe it’s American hospitality for the Korean actor. I’m not sure, but anyway, thank you so much. I’d also like to thank my two boys who make me go out and work….This is the result because mommy worked so hard.”

ICYMI, the actress had already won over the crowd even before she began her thank yous after she gushed over Brad Pitt, who handed her the elusive Oscars trophy. “Mr. Brad Pitt, finally!” she exclaimed once she received her award. “Where were you while we were filming in Tulsa? It’s an honor to meet you.” Heck, Glamour UK even deemed it as “hands down the BEST moment of the night.”

FYI, Minari follows a Korean family who immigrated to the United States in hopes of a better life. Yuh Jung played Soon-ja in the film, the family’s grandmother who’s tasked to look after the kids while their parents are at work. She’s also responsible for introducing the minari seeds in the story, where the film’s title came from. The veteran Korean actress has garnered over 50 Best Supporting Actress nominations for her role in the movie, and has even won the same award at the this year’s Screen Actor’s Guild (SAG) Awards and at the British Academy Film Awards (BAFTAs).