He's worked with both IU and Red Velvet's Joy! 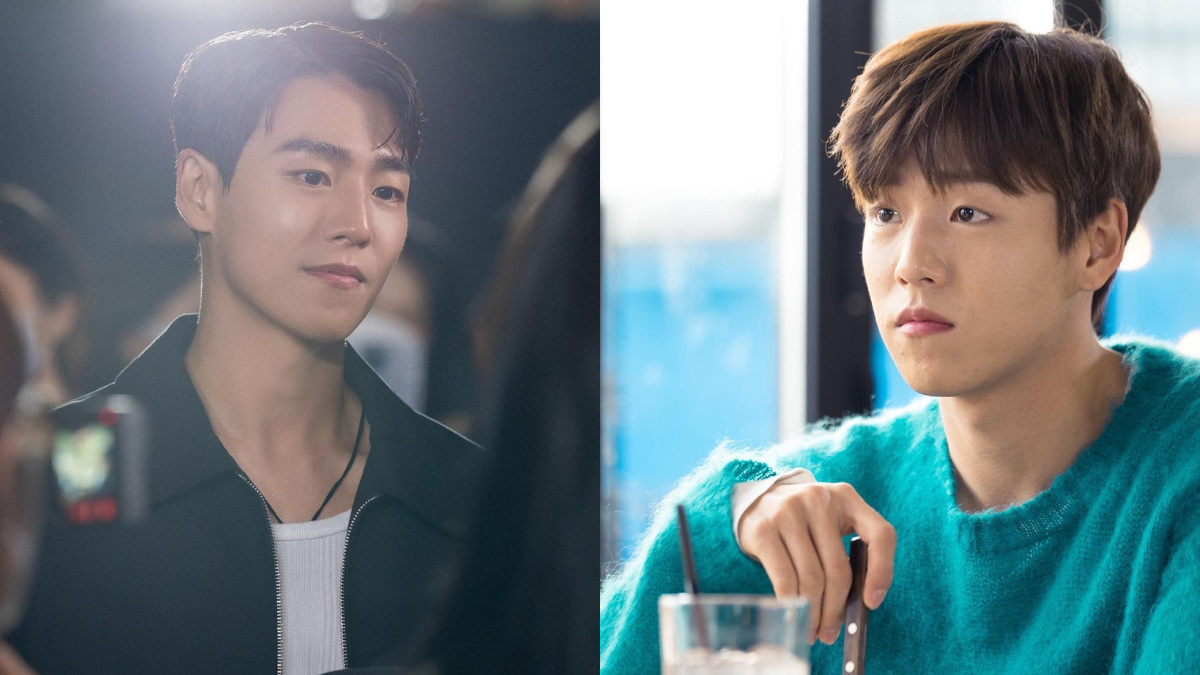 IMAGE Instagram/hihyunwoo, The Liar and His Lover/tvN
He's worked with both IU and Red Velvet's Joy!
Shares
Share
Tweet

In case you haven't binged all six episodes of Money Heist: Korea - Joint Economic Area yet, then prepare to make some space for another swoon-worthy heartthrob. We're talking about no one else but Lee Hyun Woo, who plays Rio in the Netflix series. This K-drama may be his comeback to the small screen after five years, but Hyun Woo hasn't gotten rusty one bit. We mean, he has been acting since he was a kid, after all. Curious to know more about this not-so-rookie actor?

Here are 10 things you need to know about Korean actor Lee Hyun Woo:

2. He started out as a child actor

At 14 years old, Hyun Woo first stepped in front of the camera as the younger version of Korean-American actor Lee Phillip in the historical-action drama The Legend. This was followed with similar roles in King Sejong the Great, The Return of Iljimae, and Queen Seondok.

3. He's handled by the same agency as Park Seo Joon

In 2010, Hyun Woo got groovy on stage in a theater production of Footloose, where he played the lead character, Ren. While there's barely any footage of his performance, the actor has shared his singing abilities for the OSTs of three of his dramas, namely Secretly, Greatly; Moorim School; and The Liar and His Lover.

5. He's been in two music videos by IU

Hardcore Uaenas will most probably recognize Hyun Woo from two of IU's music videos. He first appeared in the video for her 2011 single You and I, and later on in 2019 (fresh out of military service) for Above the Time. Other K-pop artists he's fronted music videos for include KCM and AKMU.

Hyun Woo's portrayal as a tech-savvy desperado in Money Heist: Korea is so convincing, it's almost like he's done it before—and technically, he has. In 2014, he co-starred in the action-thriller The Con Artists alongside Kim Woo Bin and Ko Chang Seok. Much like Rio, he played a skilled computer hacker named Jong-bae.

7. He was once the leading man of Red Velvet's Joy

One of Hyun Woo's last projects before enlisting in the military was The Liar and His Lover. The coming-of-age drama saw him play music composer Kang Han-gyul, who falls for talented singer Yoo Soo-rim, portrayed by Joy of Red Velvet in what was her acting debut.

8. He participated on Running Man alongside Kim Soo Hyun

K-culture fans everywhere can attest that Running Man is one of the most entertaining variety shows there is. In case you're not familiar with it, celebrities and other personalities get tapped to participate in different fun-filled challenges per episode, with the goal of completing a mission. In one episode in 2013, Hyun Woo competed in the games versus Kim Soo Hyun. The two had to play hilarious variations of soccer and rock-paper-scissors!

9. He says he felt more confident when he had the mask on during Money Heist

Outside of the red jumpsuit, Hyun Woo's version of Rio is a more naive computer whiz who also happens to be the youngest in the gang. During the show's press conference, the actor stated that he felt more confident in his character whenever they put on their gear.

He explains: "When you put on the Hahoe mask, people can’t see your facial expressions. So somehow, I could act a little more boldly. And when we’re in the red jumpsuit standing together, that kind of uniformity gives [off a] camaraderie. So I felt backed up and more energetic when I was wearing the red jumpsuit."

Make sure not to miss out on all things Lee Hyun Woo by following him on his Instagram account here.

Spend Your Barkada Getaway At This Tropical Pool Villa In Laguna

Did You Know? Chanty Videla Asked For Charlie Dizon's Advice Before Debuting As A K-pop Idol