LOOK: Julia Barretto Is Ready for Mature Roles, Which Means Living Life on Her Own Terms|Read more »
Culture | By Jamina F. Nitura - Jun 12, 2020 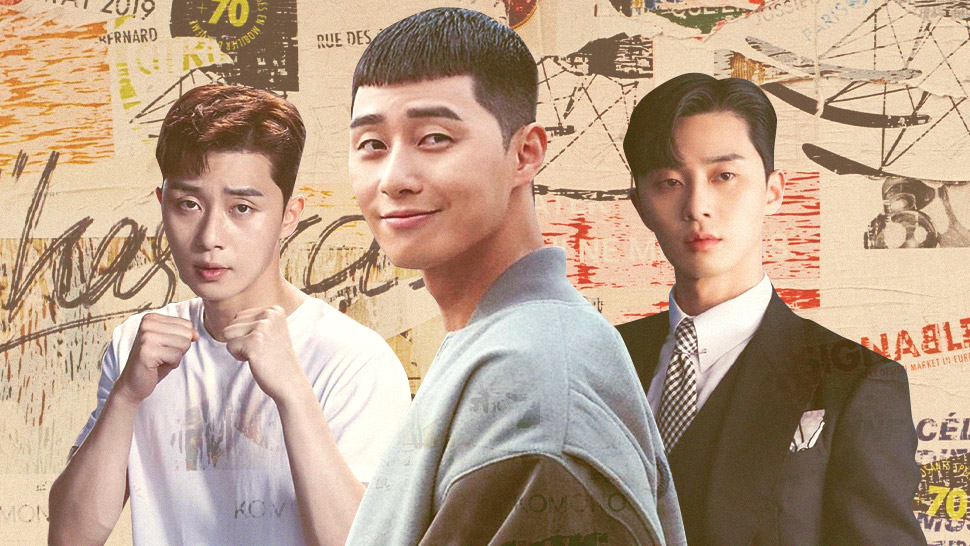 Park Seo Joon is no doubt one of today's most sought-after K-drama leading men. The 31-year-old actor has come a long way from his short supporting stints in dramas like Dream High 2 and One Warm Word. Now a bonafide Hallyu star crazed over by many, he continues to win over fangirls' hearts with his bankable acting prowess and undeniable charm.

Can't get enough of Park Seo Joon? Below, we round up seven of his most popular TV series and movies available on Netflix and Viu, so you too can get your daily dose of PSJ. Check them out: 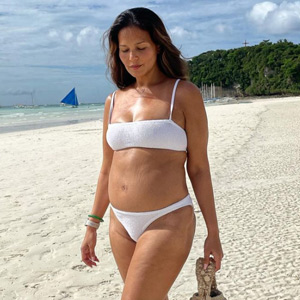 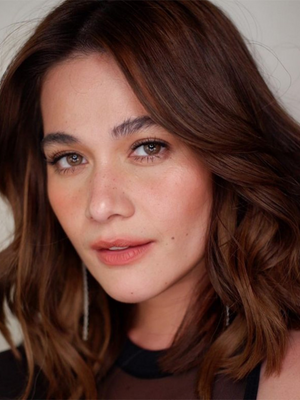 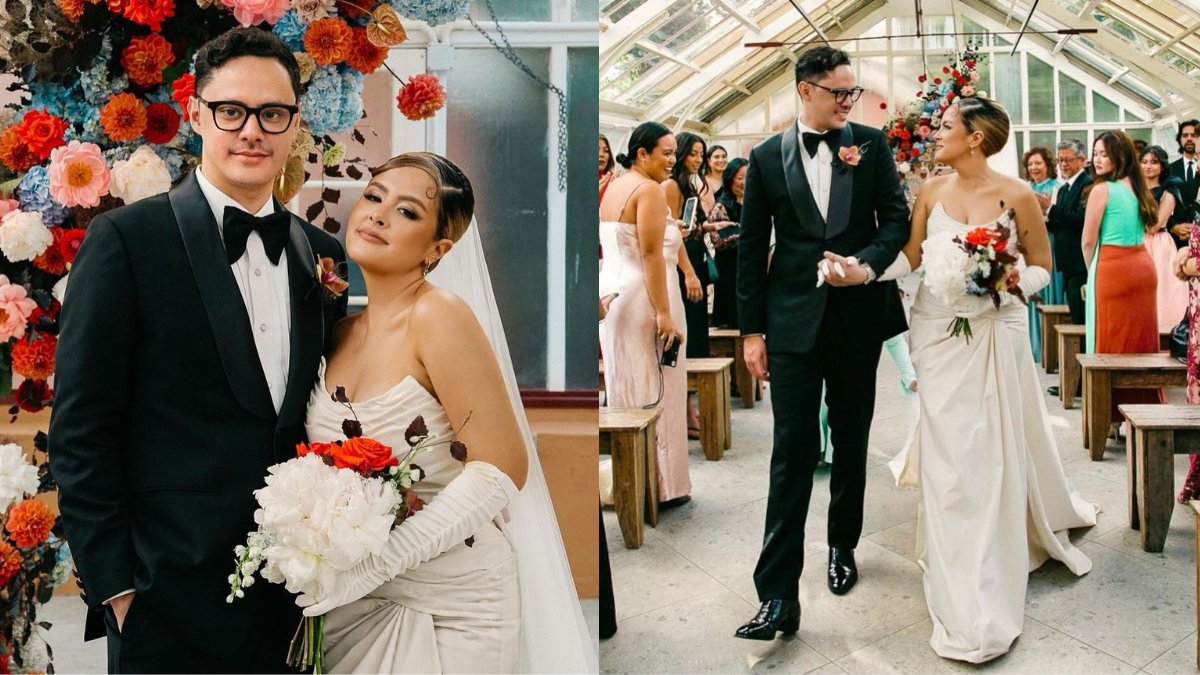 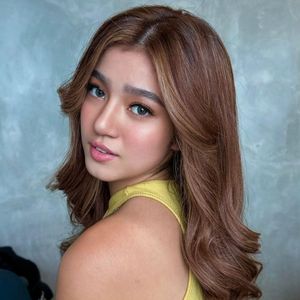