JUST IN: Jinkee Pacquiao Is One Glamorous Ninang at a Wedding Wearing Accessories Worth at Least P10 Million|Read more »
Culture | By Katrina Maisie Cabral - Jan 19, 2023 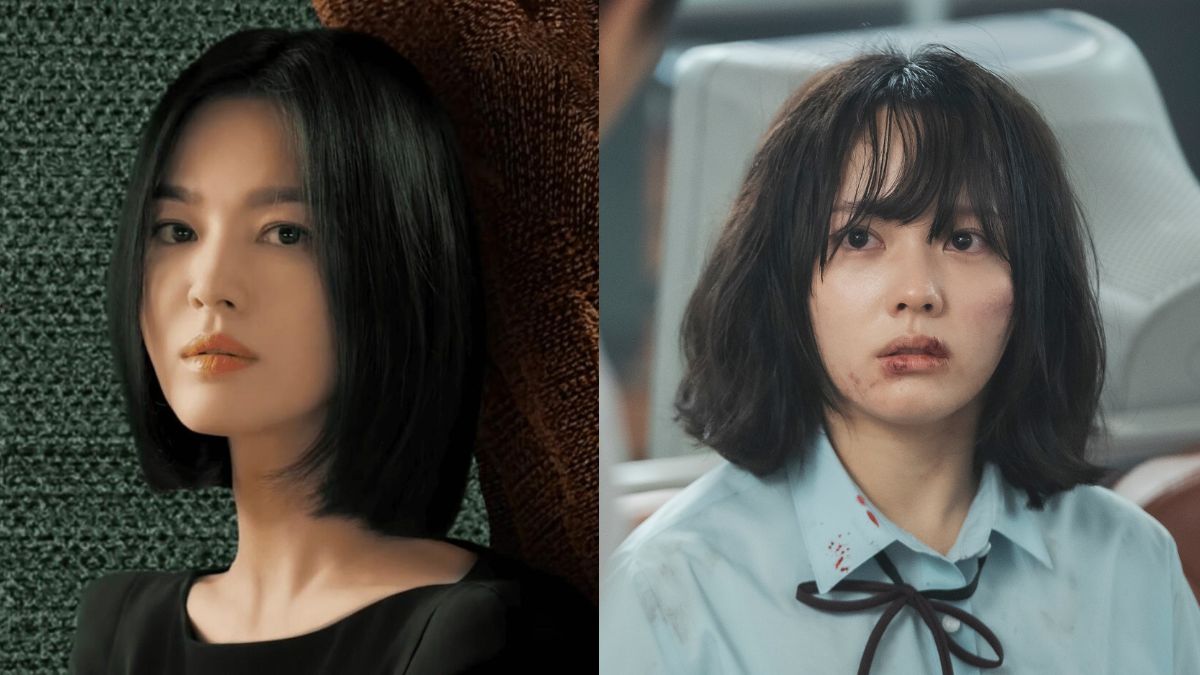 Any K-drama regular will know that flashbacks, backstories, and the occasional childhood-friends-turned-future-lovers come aplenty. As a result, younger actors in Hallyu-land have enough material to go around–but like most casting decisions, these roles can be a hit or miss.

Still, best believe that when they do hit, it’s a sure bull’s eye. Curious? Below, we’ve compiled a quick list of Korean actors who were cast as the perfect young versions of film and K-drama characters.

LOOK: Korean Actors Who Were Cast as the Perfect Younger Versions in K-Dramas and Movies

1. Jung Ji So as Song Hye Kyo’s character in “The Glory”

Sentiments of praise have flooded the internet for Jung Ji So, who plays a young Moon Dong-eun in Netflix hit The Glory. In flashback scenes, the actor portraying Song Hye Kyo’s younger version is a fitting match in acting chops, best displayed in the show’s infamous bullying scenes. One thing’s for sure: We’re tuning in to the rest of her roles.

The Glory’s rave reviews for its casting aren’t just limited to its lead. Much applause has been given to the rest of its seemingly accurate younger cast, including antagonist Park Yeon-jin. The 25-year-old Shin Ye Eun portrays Dong-eun’s school tormentor, who is a compelling preface to her older counterpart Lim Ji Yeon.

3. Kim So Hyun as Son Ye Jin’s character in “The Last Princess”

Before making her way onto the big leagues in Love Alarm, 23-year-old Kim So Hyun was cast as the teen version of Son Ye Jin’s Princess Deok-hye in the 2016 film The Last Princess. Their side-by-side shots are worthy of doing double-takes, thanks to their resemblance.

Playing a lovelorn K-pop idol in Our Beloved Summer might have put her on the mainstream map, but Noh Jung Ui has been gracing dramas before she even hit her teens. Her past credits include the 2015 series Pinocchio as the younger Park Shin Hye, whose doe eyes were a shoo-in for the role.

5. Kim Do Yeon as Jun Ji Hyun’s character in “Jirisan”

Weki Meki idol Kim Do Yeon isn’t a stranger to being dubbed a “mini Jun Ji Hyun,” even mentioning that she was “grateful” for the title. In fact, the moniker has transcended from internet comments to the acting stage, when she was cast as the teenage version of Jun Ji Hyun in 2021 mystery Jirisan. Talk about a dream cast fulfilled!

A decade before she hit Netflix screens as a Little Women sister, Nam Ji Hyun had a role fit for royalty as an actual queen. The then-child actress was the titular Queen Seondeok, whose beaming smile mirrored Lee Yo Won’s older rendition.

5 Times K-Drama Leads Were "Replaced" During the Production

Did You Know? This K-Drama Is Set and Filmed in the Philippines