JUST IN: Jinkee Pacquiao Is One Glamorous Ninang at a Wedding Wearing Accessories Worth at Least P10 Million|Read more »
Culture | By Em Enriquez - Aug 29, 2022 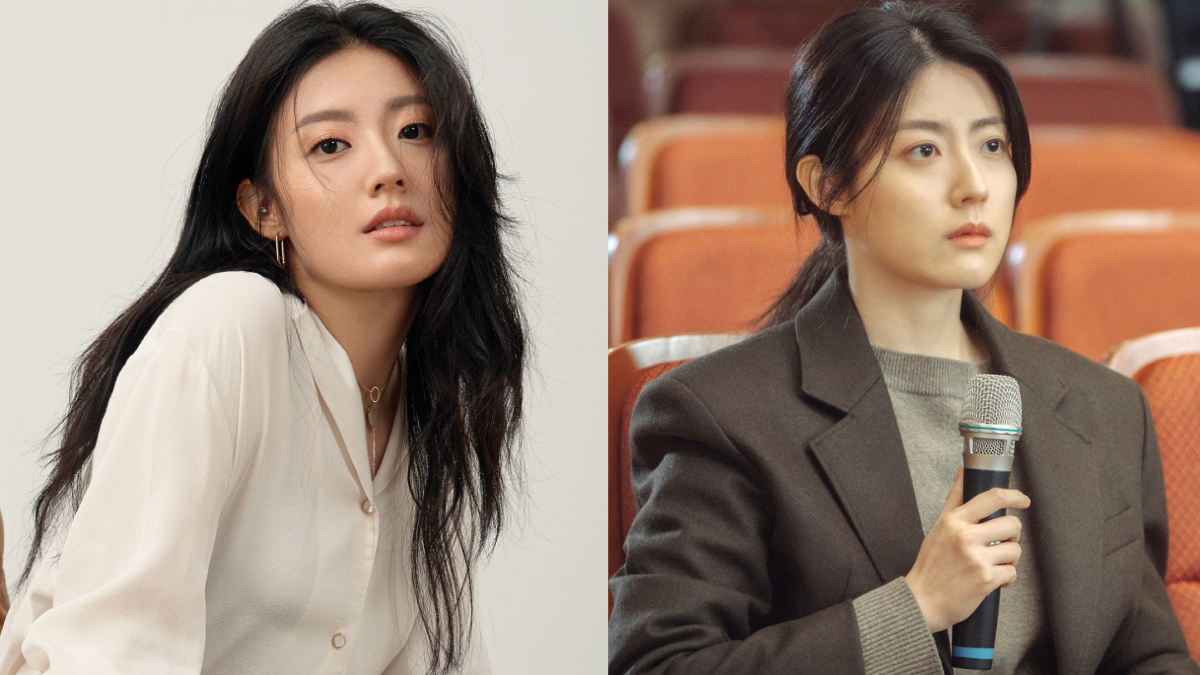 A triumvirate of not-so-Little Women is heading to our screens soon. In case you haven't heard, the classic, coming-of-age narrative is getting the K-drama treatment, with an ensemble cast ready to bring its characters to the modern world.

Playing the counterpart of the second sister, Amy March, is Nam Ji Hyun. We've seen her do her thing in historical dramas and swoon-worthy rom-coms before, and her upcoming portrayal of a feisty reporter named Oh In-kyung is definitely worth looking forward to. Whoever said middle children always get ignored will surely find it hard to do so with Ji Hyun in this exciting role. Learn more about her by scrolling through the facts we gathered below.

While most K-drama actors spend their college years formally studying their craft, Ji Hyun decided to major in Psychology. She completed her degree at the prestigious Sogang University, which also happens to be the alma mater of Extraordinary Attorney Woo star Park Eun Bin.

The 26-year-old is in good company in with her talent agency Management SOOP. Aside from her, they also handle Hallyu bigwigs like Gong Yoo, Bae Suzy, Choi Woo Shik, and many more.

4. Nam Ji Hyun started out as a child actress.

You could say that Ji Hyun quite literally grew up in front of the camera. Her early days as an actress saw her playing the younger versions of leading ladies in dramas such as East of Eden, Queen Seondeok, and The Great King Sejong. She got her big break when she headlined the 2016 rom-com series Shopping King Louie opposite Seo In Guk.

One show you probably recognize Ji Hyun from is the crowd favorite crime series Suspicious Partner. In it, she played a prosecutor-in-training under the guidance of Noh Ji-wook, who was then portrayed by Hallyu heartthrob Ji Chang Wook.

What you may not know is that the 2017 show wasn't actually the first time the two actors paired up. They first worked together in the 2011 historical drama Warrior Baek Dong-soo, where Chang Wook took on the titular role. Meanwhile, a 16-year-old Ji Hyun played the younger version of Yoo Ji-sun, Dong-soo's love interest.

6. Nam Ji Hyun starred in one of the highest-rated K-dramas of all time.

Another popular title Ji Hyun has fronted is 100 Days My Prince, which also featured EXO's Doh Kyung Soo. Set in the Joseon era, it told the story of a crown prince who lost all of his memory and lives as a commoner. The show was such a hit that it became one of the highest-rated K-dramas on cable TV, and it even had a Filipino-dubbed version that aired on ABS-CBN back in 2018.

At only 26 years old, Ji Hyun can already boast of over 20 acting nominations, with almost half of them having been won. She's been nodded for a Best Couple Award five times, thanks to her amazing chemistry with on-screen partners Seo In Guk, Doh Kyung Soo, Ji Chang Wook, Park Hyung Sik, and Lee Joon Hyuk. Her very first trophy was brought home in 2006, after her stellar performance in the series My Love.

In anticipation for their newest drama, the on-screen sisters of Little Women—Kim Go Eun, Park Ji Hu, and Ji Hyun—all posed for a spread in Elle Korea. The trio describes their characters as "hardcore" individuals, explaining that "they are all determined and have guts. They’re very persistent in different ways. They all need to say what’s on their minds and when they bite something, they won’t let go."

Ji Hyun, in particular, lauded their director Kim Hee Won. She expressed that any doubts or apprehensions she had on set were easily cast away, and that she felt she was "filming with the feeling of getting on a sturdy ship sailed by a reliable captain."

When the actress is in need of some distressing, she heads home to her feline friends, Tancookie and Mone. You can tell just how obsessed she is with the two, as evidenced by the endless snaps she posts on their very own Instagram account. We're definitely hitting follow!

Of course, Tancookie and Mone's owner has an Instagram of her own. For more snippets of her everyday life, make sure to follow Ji Hyun here.