JUST IN: Jinkee Pacquiao Is One Glamorous Ninang at a Wedding Wearing Accessories Worth at Least P10 Million|Read more »
Culture | By Gerald Morfe - Dec 16, 2021 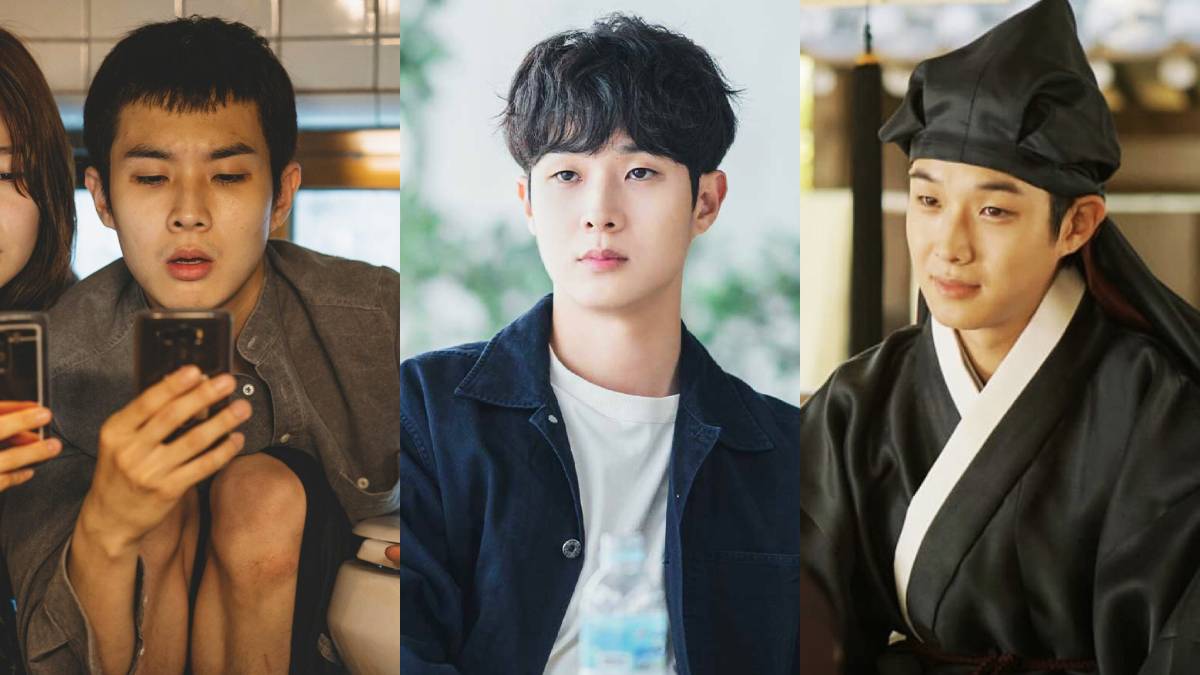 Choi Woo Shik has proven his undeniable acting skills in various films like Train to Busan and the award-winning Parasite. However, aside from these fan favorites, he also has a diverse background in the entertainment industry; from portraying a quirky hopeless romantic, to a powerful and mysterious antagonist, and even a husband candidate for a princess.

We also have to acknowledge the impressive list of awards and nominations he’s received so far as they’re truly evidence of his talent and ceaseless hard work. If you’re already intrigued by him, you're in the right place because we've listed down 10 Movies and TV Shows where you can further witness Woo Shik’s acting chops!

Here are 10 K-dramas and movies to watch if you love Choi Woo Shik:

In a dystopian South Korea, a group of friends plan one last heist at a casino only to find themselves being chased by an unknown hunter. Running for their lives, they must find ways to survive without getting caught.

Living below the poverty line, Woo Shik as Ki-Woo takes on a job (with the help of his forged documents) as an English tutor of a teenager from a wealthy and gullible family. As time goes by, he comes up with a brilliant scheme to help his sister, mom, and dad get work in the same household he’s working for, unaware of the dire consequences to come.

A group of passengers onboard a blood-drenched bullet train fight for their lives as a virus outbreak manages to turn people into fast and flesh-hungry zombies across Korea. Along with its tight vision, the film also offers tons of action-packed and exhilarating sequences that will surely keep you at the edge of your seat!

The Princess and the Matchmaker (2018)

Princess Songhwa is about to get married and a saju expert has come to help her pick from her four candidates. However, she decides to look for and assess her potential husbands herself, refusing to wed under the basis of fate and fortune. Filled with hilarious situations, this movie proves to be the fun, period romantic comedy you’ve been looking for.

Ten years after her escape from a strange facility and without any traces from her past, Ja-Yoon tries to make ends meet by joining a nationwide contest. This backfires, however, when she's discovered by her past perpetrators, resulting in life-changing revelations.

A hopeless romantic, the sweet and naive Ho-gu once had a massive crush on a popular girl, Do-hee, during their teenage years. As their paths cross again years later during their high school reunion, a complicated relationship emerges between the two, with Ho-gu left completely unaware of Do-hee’s secret.

As travel guide Yoon So-so leads a group of strangers through the captivating city of Paris, they form a solid bond and grow closer over the course of their trip. Each with a moving story to tell, the tourists soon end up creating deeper connections and relationships with each other.

Lee Kak, a Joseon crown prince who’s still puzzled about the mysterious death of his wife, time travels 300 years into the future. Here, he’s forced to navigate a confusing, modern world and, at the same time, interact with a woman who bears an uncanny resemblance to his departed wife.

With baggage from their past in tow, trainee prosecutor Han Yeol-Moo starts working under the team of Prosecutor Koo Dong-Chi. Together with an unlikely team of individuals, the two work to bring justice to the disenfranchised, all while dealing with their complex feelings for each other.