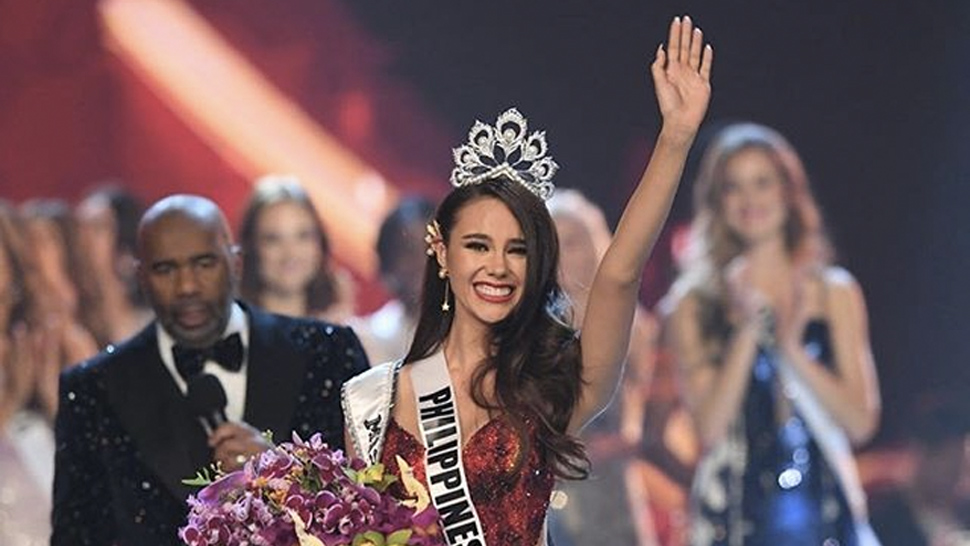 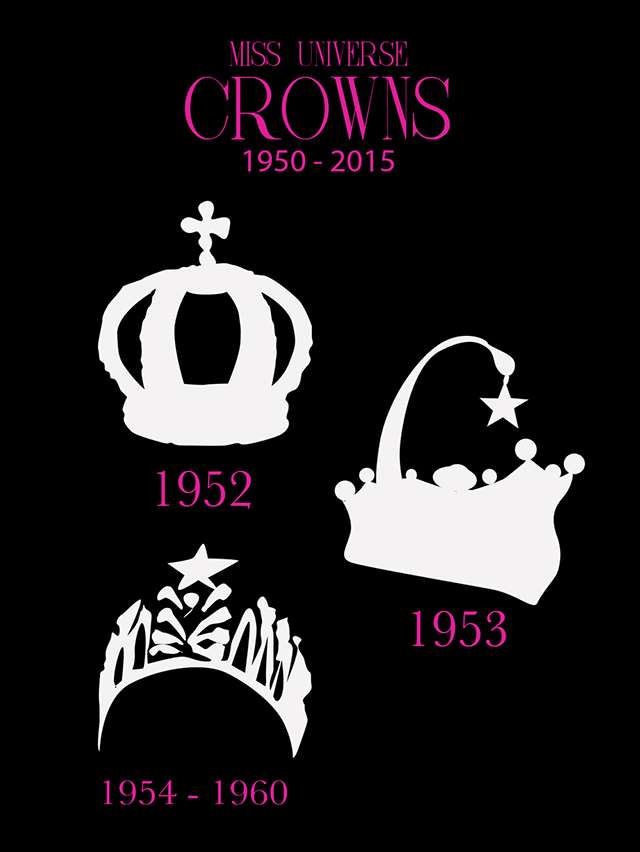 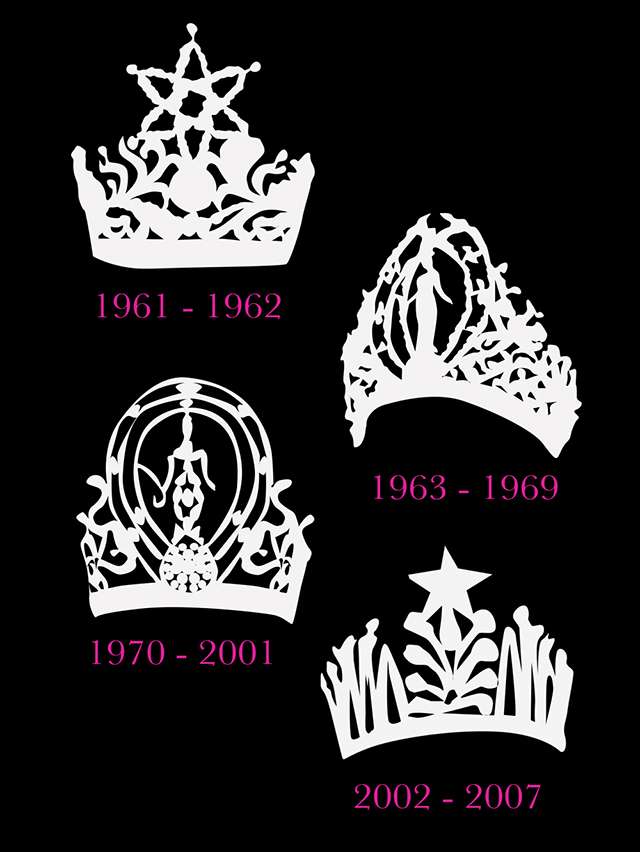 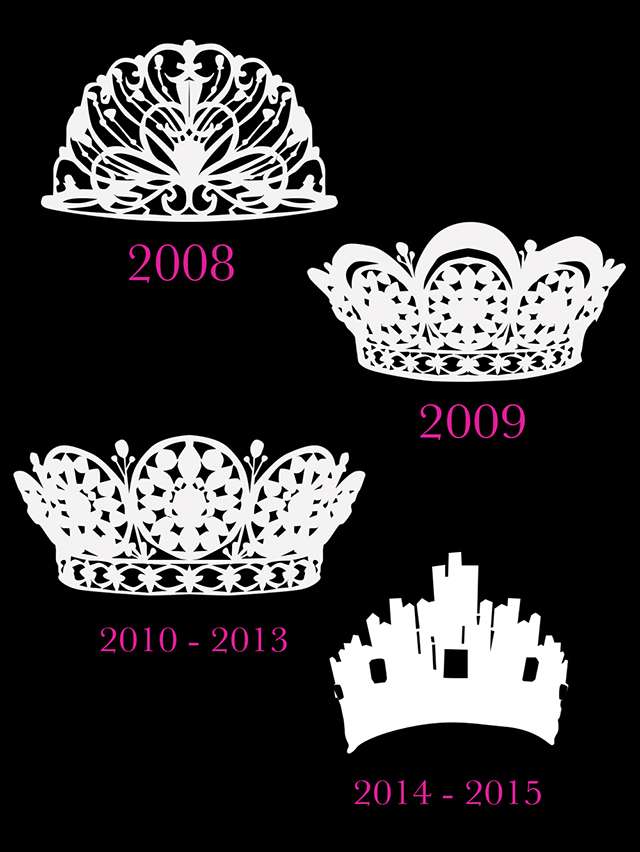 This Is What The Viral Rc Cola Commercial Means, According To The Creators

Princess Diana’s Coolest Casual Outfits You Can Wear Now, According To Influencers 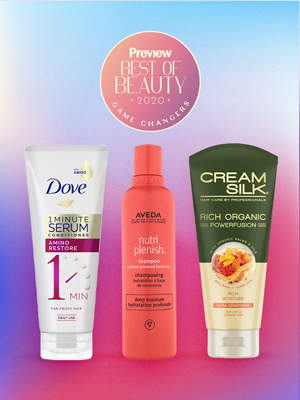 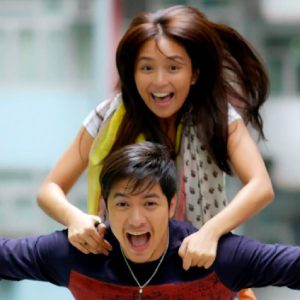 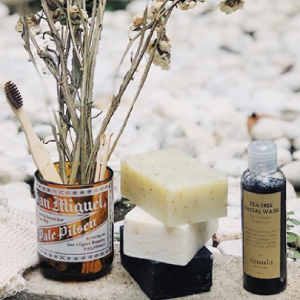 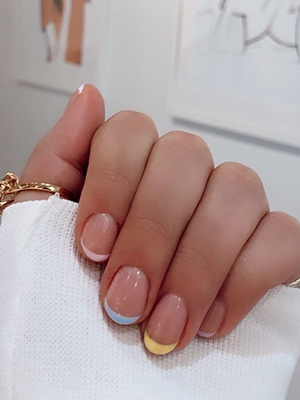 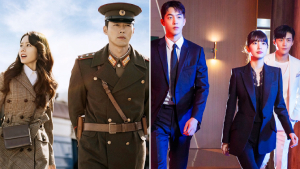 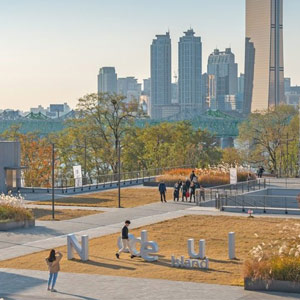 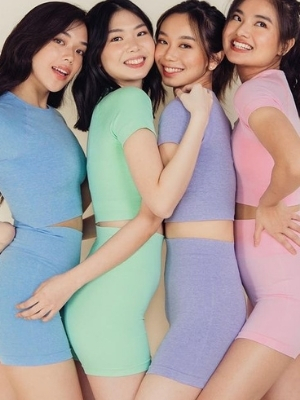 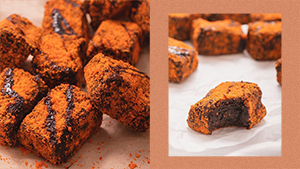 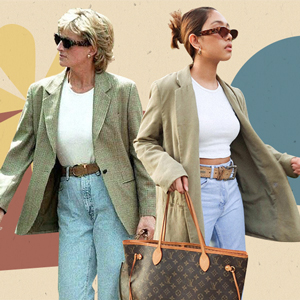 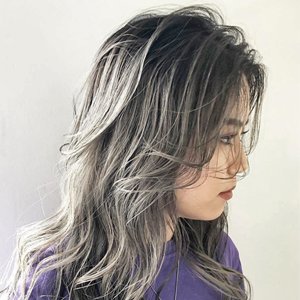 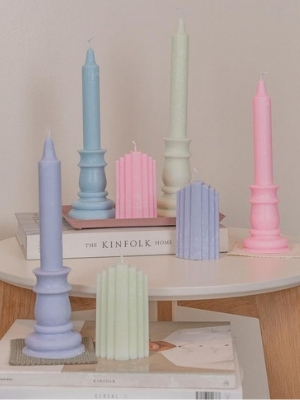 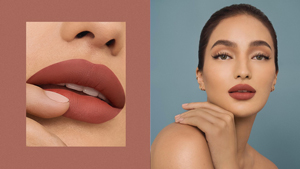