Could the new Gossip Girl characters be as fashion-forward as the OG cast? We've put their TV outfits side by side to see which generation is the most stylish. 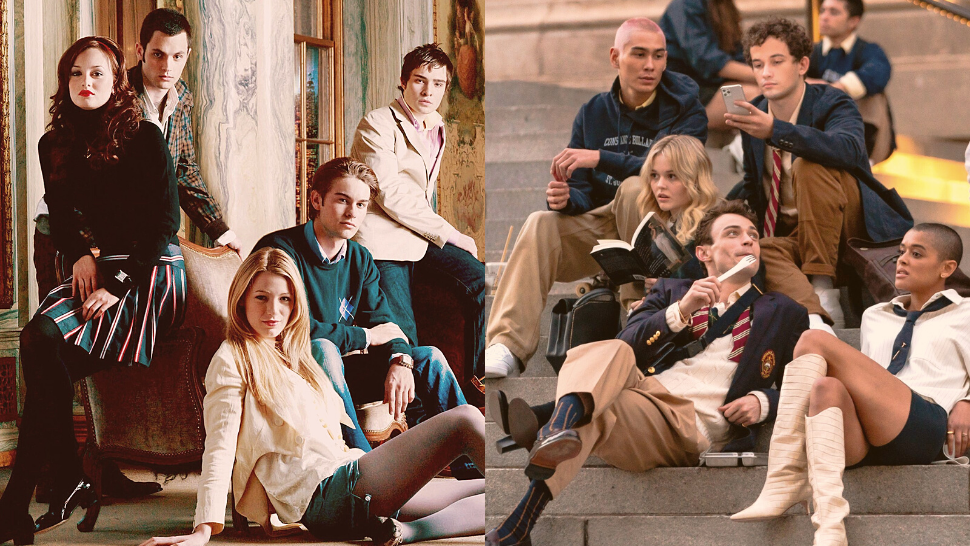 IMAGE Gossip Girl/The CW Network, Gossip Girl/HBO Max
Could the new Gossip Girl characters be as fashion-forward as the OG cast? We've put their TV outfits side by side to see which generation is the most stylish.
Shares
Share
Tweet
Comments

Last week, HBO Max just released the newest Gossip Girl Reboot! As this entails a new generation of the ever-stylish Upper East Siders, there are unmistakable parallels between them and the original characters we've grown to love.

It’s no doubt that the 2007 CW hit series has cemented its place in the cultural discourse for its campy wardrobe and iconic characters. Since the original cast’s fashion style has become a pop cultural phenomenon, we're just as keen as you are to see if the new cast elicit the same level of frenzied adoration and impeccable fashion sense.

Of course, Gossip Girl wouldn't be Gossip Girl without the posh New York high school teens altering their uniforms. Looks like B’s classy knee-high socks and bow ties have been substituted with streetwear flair in the new rendition. As seen on Julien, the new cast’s It Girl and social media influencer, she wears biker shorts under an oversized polo, and knee-high boots to match.

In case you didn’t know, Isabel and Nelly are Blair’s minions who share the classic preppy-chic style: bold headbands, blazers, handbags, and ruffled and collared button-downs. As for Julien’s minions, Monet and Luna are seen with the same color-coordinated clothing and scarves knotted around the neck. However, instead of the usual vibrant colors and extravagant headpieces, it appears like they’re going for a neutral but chic look!

If you’re a true fan of Gossip Girl, we all know Queen B Blair is famous for her headbands. In the reboot’s pilot episode, Zoya, the freshman outsider and Julien’s little sister, is shown wearing a scarf as a headband but her fashion sense is immediately criticized by Monet. Sorry to break it to you, Blair! We’re guessing your crystal-embellished headbands didn’t survive the test of time in this realm.

As expected, there will be parallel wardrobe references from the original series and the revival. Take a look at this scene from Season 6 Serena and the first episode of the reboot! Kate Keller, a Constance Billard teacher, is seen wearing a similar attire which consists of a brown blazer over a striped top and a scarf tied around the neck. Scarves on the neck seem to be a favorite accessory among the reboot's characters as we see more of them throughout the first episode!

Max Wolfe is unquestionably the group's Chuck Bass. The exact same wild, party boy and pot-stirrer persona as before (and not to mention the Chuck Bass-esque jawline he has, too!). He is depicted as being explorative about his gender and sexuality which is reflective to how Max's clothing evolves throughout the show by dabbling with color, prints, and women's apparel—similar to Chuck's fondness of colored blazers and printed ties.

Nate Archibald, the charismatic empath of the OG cast, often likes to keep his wardrobe choices as minimal, clean, and casual as possible while still being stylish. In the reboot, Aki, the group’s pink-haired skater boy, elicits the same persona as Nate. He pulls off a casual style to new heights in the revival. In the first episode, he wears a hoodie and a thin cardigan over his button-down polo—a perfect balance between comfort and style!

To top it off, golden boy Obie, Julien's lover, is seen wearing a striped necktie, brown pants, and a colored blazer, almost identical to Dan’s usual school uniform. And of course, the "too cool for school" glare to round out his first day which undeniably makes Obie the reboot’s doppelgänger of Dan Humphrey.

Here's Where You Can Legally Watch the "Gossip Girl" Reboot

What Is 'sporty And Rich' And Why Do Celebrities Love It? 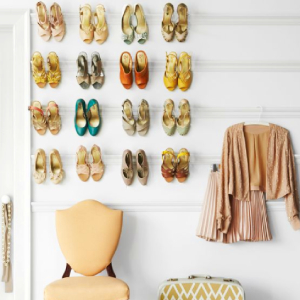 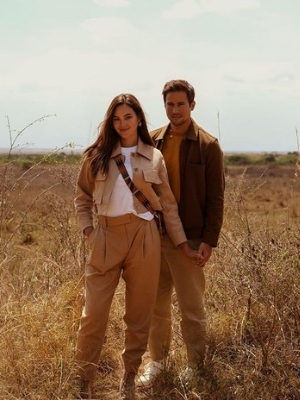 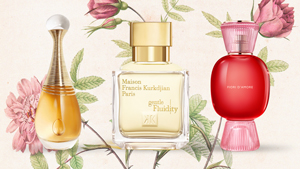 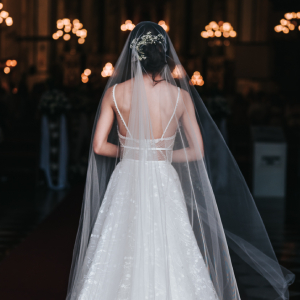 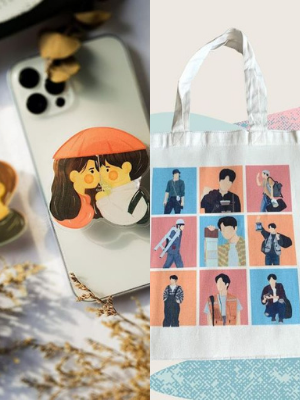 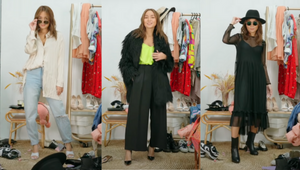 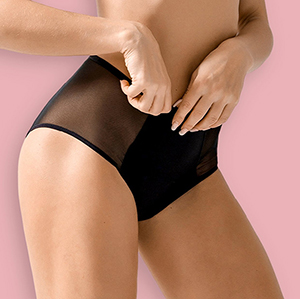