The actress talks about finding happiness by finding herself as she marks her return to show biz. 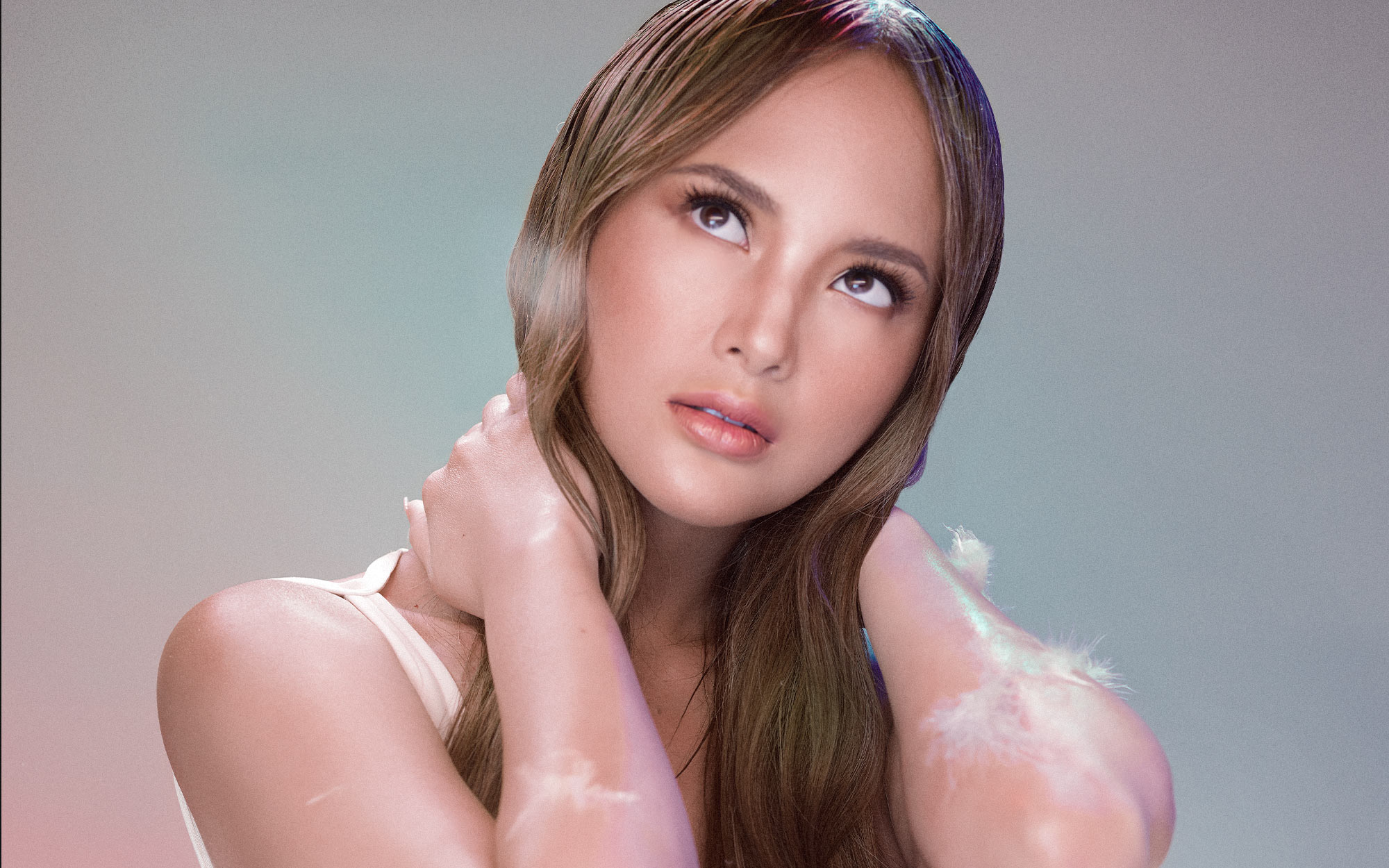 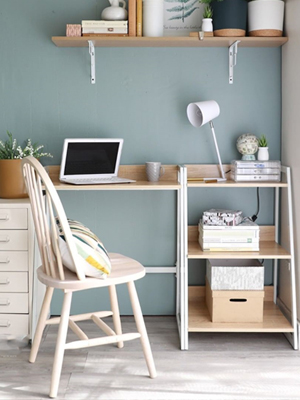 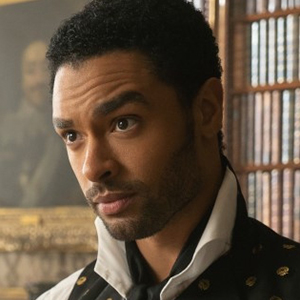 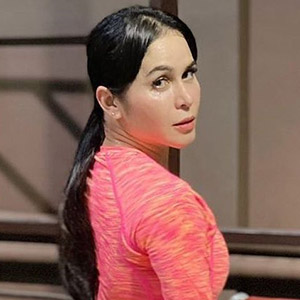 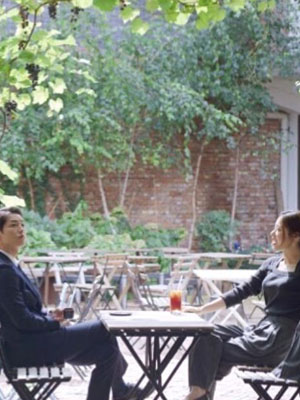 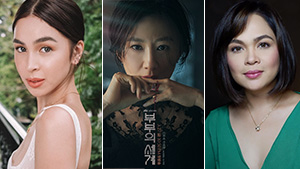 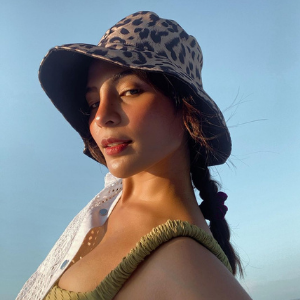 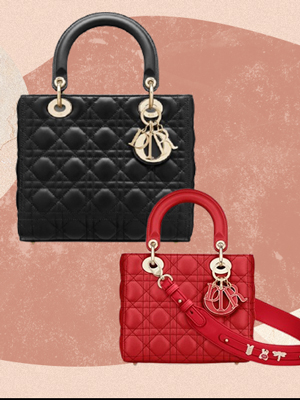 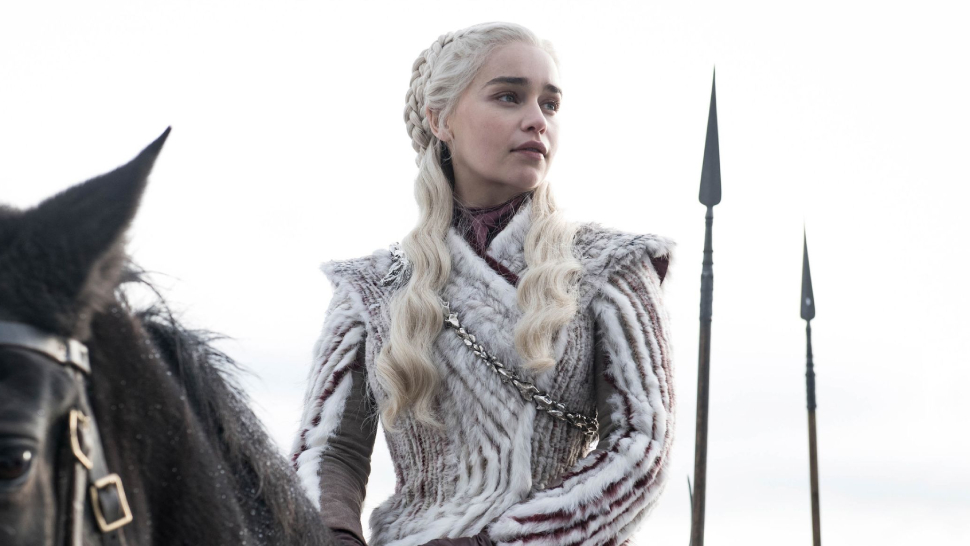 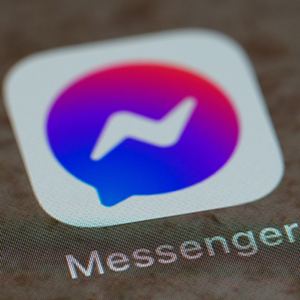 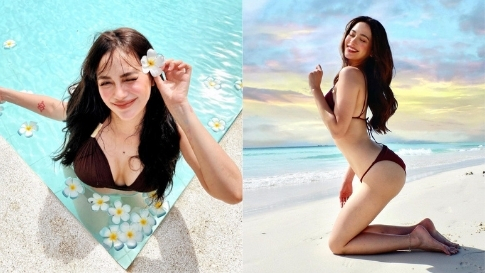