This Is Why I Will Never Eat Meat Again

FYI, it's not because I don't think bacon tastes good.

I wasn’t born a vegetarian. And no, not eating meat anymore doesn’t mean that I don’t think it tastes good either. I ate meat for 19 years straight, and I don't have the right to deny that bacon and fried chicken taste heavenly to me. Just the mere smell of it actually still gets to me sometimes. Because, well, I’m only human.

So why did I stop? Why did I decide to go on this “extreme diet”? Do I hate myself? Do I want to die? Not really. I just tried my best to educate myself, and this is what happened.

My exact reasons, if you choose to listen, come in three categories: health, environment, and ethics. You might already have an idea what the health and ethics aspects entail, but let me tell you anyway. Spoiler alert: it involves watching documentaries and a lot of Googling.

A lot of people actually think that vegetarians and vegans are malnourished. We get the “where do you get your protein?” question so often that we’re tempted to get blood tests just to show everyone that we’re fine, and meat isn’t the only source of protein. In fact, protein is the only macronutrient that meat has, and it’s also high in cholesterol and saturated fat, so it's the farthest thing from a superfood.

According to Dr. Greger of Nutritionfacts.org, 14 out of the 15 leading causes of human death has been scientifically linked to eating meat, dairy, and eggs. Stopping the consumption of animal products have actually helped people like Bill Clinton reverse heart disease and diabetes.

Animal agriculture is the leading cause of climate change. Raising cows for meat and dairy is causing deforestation, emitting more greenhouse gases than all the cars in the world combined, and depleting our natural resources. Sounds like a joke, right? I thought the exact same thing when someone recommended I watch Cowspiracy. I didn't expect to finish the documentary in shock. I was shaken for days. After that, eating burgers and steak never felt the same.

The direct connection between the pig and the bacon it turns into when it’s killed is perhaps the hardest one to make sense of and digest properly, so I don’t expect you to read this and get it immediately. But consider this: why does it break so many people’s hearts when a video of an injured dog and the Yulin festival become viral, but if it’s a PETA video of chickens, cows, and pigs being slaughtered, no one bats an eyelash? Why do people who eat other types of meat shame those who eat dog meat like they're any different? It’s the animal kingdom’s version of a double-standard, and I can't be part of it anymore.

Documentaries like Farm to Fridge and Earthlings are definitely worth the watch if you want to know more.

In the end, your dietary choices are up to you, and I am in no place to tell you what to do. But, you should know that this is also the same freedom to choose that compelled me to make this decision for myself.

Ignorance may be bliss, but if this is the least I can do to help, then so be it.

9 Must Try Vegan-friendly Places In Manila

Eating "Healthy" Can Make You Fat

5 Ig Hacks We Learned From Our Favorite Instagirls 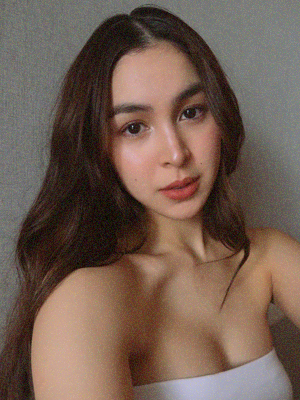 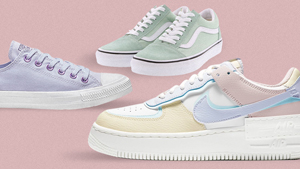 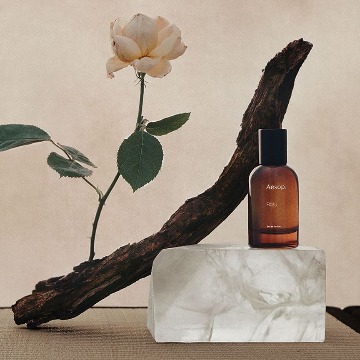 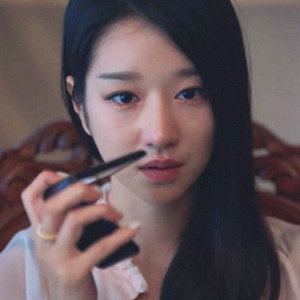 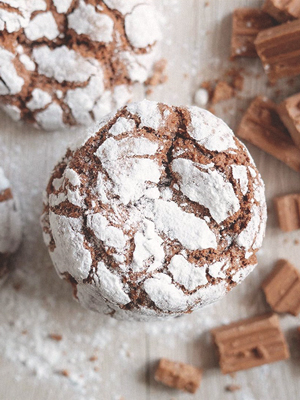 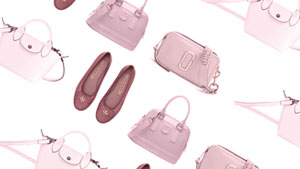 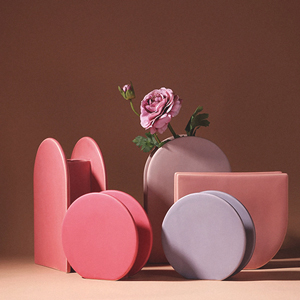 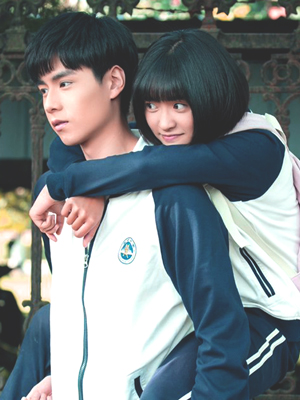 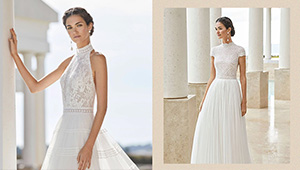 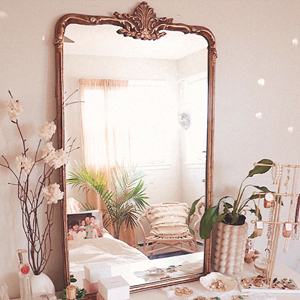 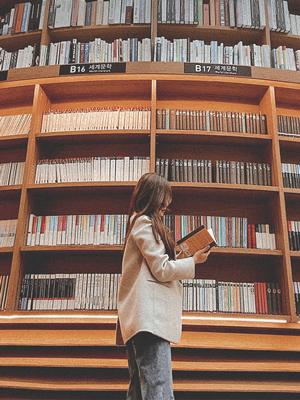 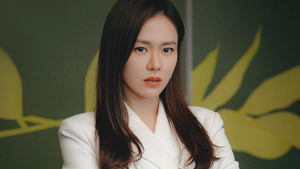 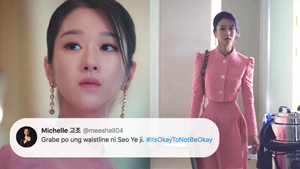