JUST IN: Jinkee Pacquiao Is One Glamorous Ninang at a Wedding Wearing Accessories Worth at Least P10 Million|Read more »
Culture | By Katrina Maisie Cabral - Jan 10, 2023 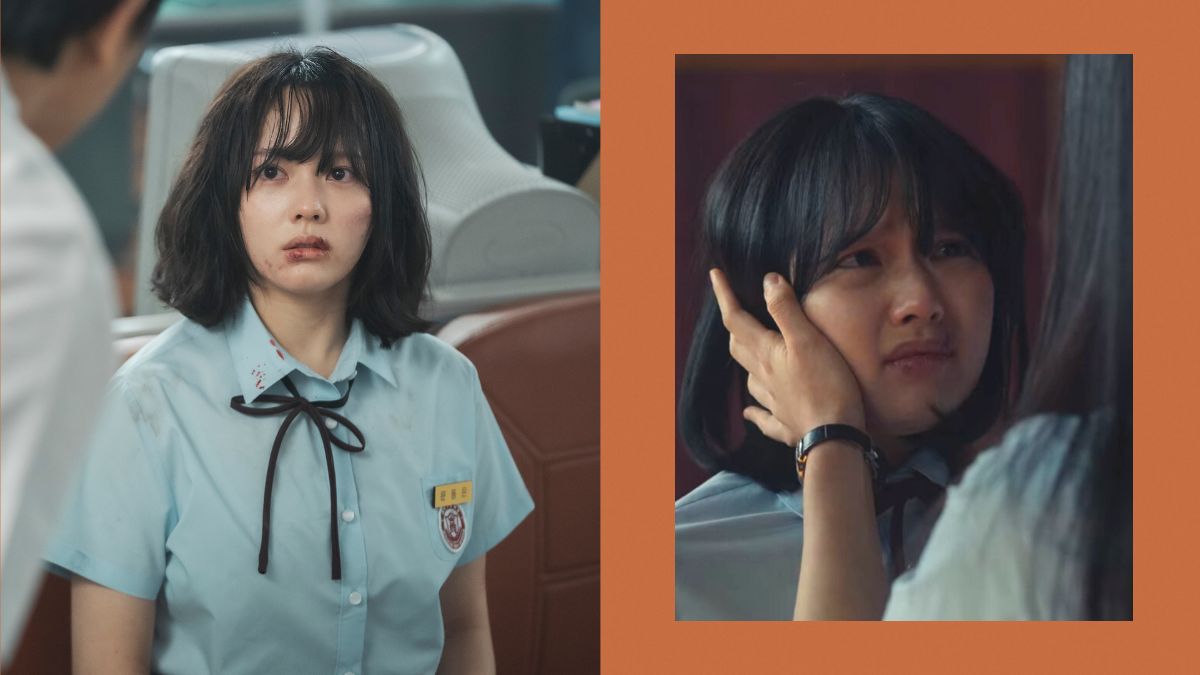 IMAGE The Glory/Netflix
According to reports, a similar incident happened at a South Korean school in 2006.

With its no-holds-barred depiction of school violence, Netflix’s The Glory has been the subject of praise for actors like Song Hye Kyo, who plays a woman scorned by her high school tormentors. But for its viewers who haven’t experienced life as a Korean student, many of them are left to wonder how severe bullying can get outside of the fictional bubble.

Some even speculate if The Glory has a true-to-life basis, with its gritty portrayal of violent scenarios. However, based on a news story that recently emerged, there might be some truth to a certain scene after all.

READ: The Infamous "The Glory" Bullying Scene and the Real-Life Case That May Have Inspired It

The thriller K-drama follows Hye Kyo’s Moon Dong-eun and her road to vengeance against her now-grown-up school harassers. In the first episode’s flashback scene, a young Dong-eun (played by Jung Ji So) becomes the subject of a sadistic attack, when a group of students pinned her down and burned her arm with a curling iron, causing severe burns she’d carry onto adulthood.

Korean netizens were quick to point out a similar incident that occured in 2006 in Cheongju, the capital of Chungcheong province. In a report by BBS News translated by Allkpop, a female student from an all-girls middle school was reportedly assaulted by a 15-year-old and a group of schoolmates. According to the story, the teen assailant had burned the victim’s arm with a hair iron, scratched her chest with a hairpin, and stole her money when she arrived late after the assailant called her. At that time, the city’s district had issued an arrest warrant against the suspect.

While the events are eerily close to the scene depicted in the show, writer Kim Eun Sook previously mentioned that The Glory is a work of fiction born out of conversations with her daughter.

“She said, ‘Would you be more in pain if I hit someone or if I get hit?’ [...] So I talked about this with my daughter, and a lot of things folded out in my head,” Eun Sook said during a press conference for the show.

“I thought about the title of the show, and I read a lot of interviews by the victims of school violence. And they all said that they don’t want material compensation, but they want a heartfelt apology,” she continued.

“At the time of school violence, they get to lose things that are intangible, like their dignity, their glory, things like that. So when they have a heartfelt apology, they go back to when it didn’t occur. That’s why I named the title The Glory. I think it’s my way of rooting for all those out there who are like Dong-eun, Hyeon-nam, Yeo-jeong. I want them to go back to where things didn’t happen.”

The Glory is now streaming on Netflix.