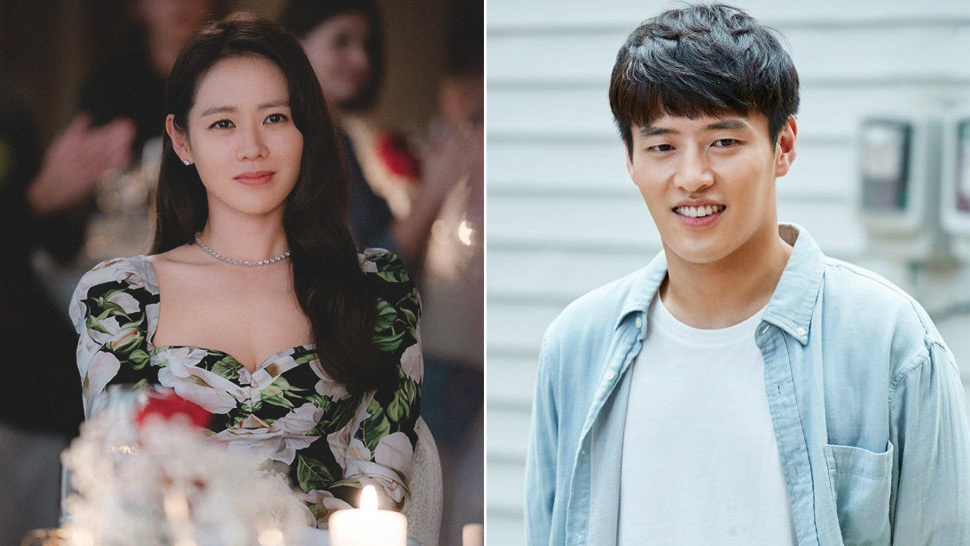 Hold on to your seats because we have big news for all you K-drama fans out there! Son Ye Jin and Kang Ha Neul might star in a drama together. We’ll let that sink in because, yes, these are two of the biggest Korean actors headlining one show.

According to Soompi, it was just revealed that Son Ye Jin is in talks to nab the lead role of the latest historical drama, Cut by the Heart. The sageuk drama is a “tragic love story” between Princess Pyeonggang and On Dal, a simple man she eventually meets in the middle of the woods.

Soompi reveals that Son Ye Jin’s agency, MS Team Entertainment, stated that the project is currently being considered by the 38-year-old actress. “It’s one of the projects she has received offers for, and nothing is decided yet.” This is because she is busy finalizing the details of her upcoming Hollywood movie, Cross, where she’ll be starring opposite Avatar’s Sam Worthington.

It was also revealed that the character of On Dal might be bagged by none other than Hang Ka Neul, known for his role in When the Camellia Blooms, for which he won Best Actor at the most recent Baeksang Arts Awards. Soompi also reported that he is considering the role. “Kang Ha Neul has received an offer to star in the new drama ‘Cut by the Heart’ and is reviewing it,” stated TH Company, the 30-year-old actor’s agency.

Son Ye Jin is known for her role in her most recent K-drama, TVN’s Crash Landing on You, where she starred with Hyun Bin. If she is to accept the role of Princess Pyeonggang, this will be her first sageuk series since SBS’s The Great Ambition (2002). She did star in historical films The Pirates (2014) and The Last Princess (2016).

As for Kang Ha Neul, he previously starred in the 2017 period drama film Dongju: The Portrait of a Poet, as well as the popular sageuk series, Moon Lovers: Scarlet Heart Ryeo (2016).

Can't Choose What To Watch On Netflix? You Can Soon Just Let It Decide For You