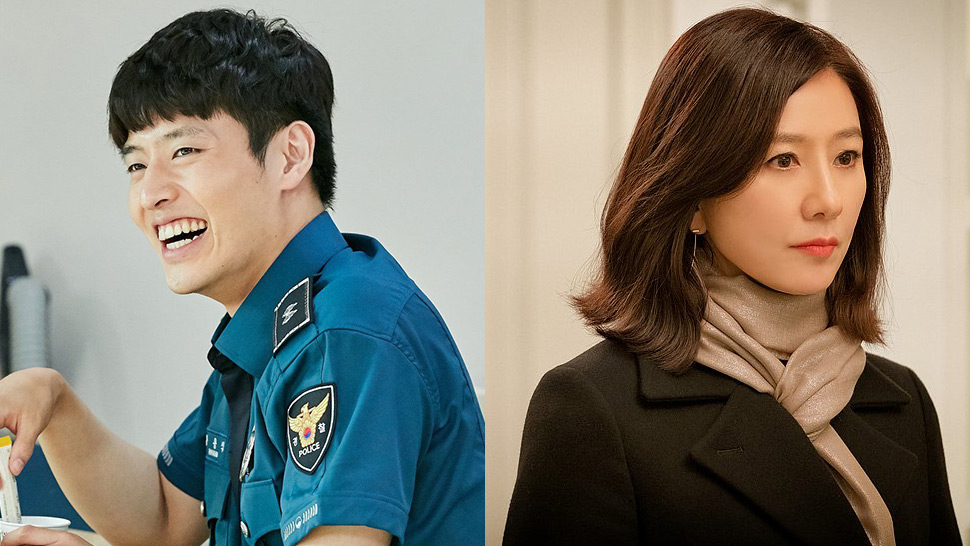 If the U.S. has the Oscars, then South Korea has the Baeksang Arts Awards—an annual awards ceremony that has been honoring the best performances in Korean film, TV, and theater since 1965.

On its 56th run, the competition was as tight as ever in each category, especially with local and worldwide K-drama hits like Crash Landing on You, A World of Married Couple, and Itaewon Class all in the running for the major awards.

In the end, however, it was When the Camellia Blooms that swept the awards for Best Script, Best Supporting Actor (Oh Jung Se), and Best Actor (Kang Ha Neul) awards. Meanwhile, Kim Hee Ae won Best Actress for her performance in the record-breaking drama, A World of Married Couple.

So did your bets snag the much-coveted trophies? Keep scrolling to find out!

Han So Hee - A World of Married Couple

Jung Ji So - The Cursed

Hyun Bin - Crash Landing on You

Crash Landing on You

When the Camellia Blooms

Stay on this page for the complete list of winners!

The Philippines Will Be A "rising Star In Travel" After Covid-19 Pandemic, Says Forbes