SECRET IS OUT: The Popular Beauty Products You Can Find in the "Hot Girl Tote Bag" Tiktok Trend|Read more »
Culture | By Jam Nitura - Feb 28, 2022

“All of this stemmed from my immaturity," wrote the actress. 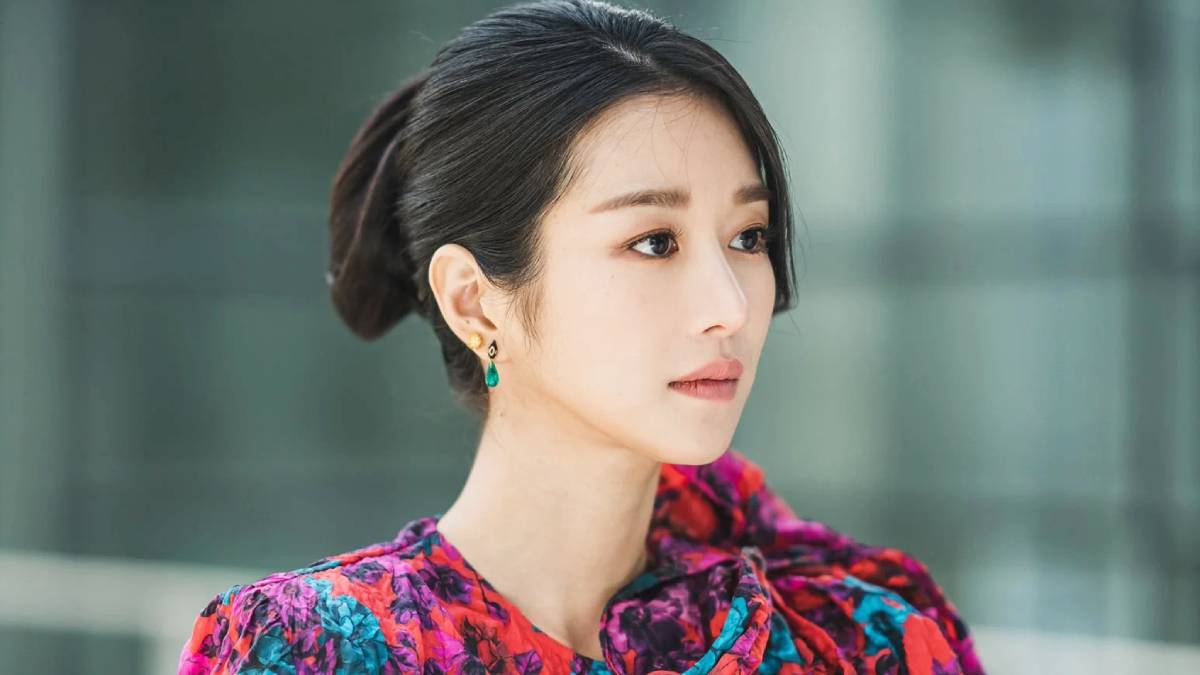 IMAGE Its Okay Not to Be Okay/TVN
“All of this stemmed from my immaturity," wrote the actress.
Shares
Share
Tweet
Comments

Remember when Seo Ye Ji found herself in hot water almost a year ago for her controversial relationship with fellow actor Kim Jung Hyun? Well, she finally broke her silence on the matter with a formal apology released last Sunday, February 27.

To catch you up, Ye Ji drew flak last year after Dispatch published her leaked text messages with her then-boyfriend Jung Hyun. In the conversation, which occurred while the actor was filming his 2018 K-drama Time, Ye Ji had allegedly asked the actor to refuse doing any form of skinship or physical intimacy with his leading lady, Girls’ Generation’s Seohyun. She also told him to get his script altered if it involved romantic scenes, leading Korean netizens to criticize her “controlling and manipulative” behavior.

In light of the heightening issue, Ye Ji’s agency, Gold Medalist, released a statement that confirmed the legitimacy of the text messages. In it, they mentioned an unreleased conversation where Jung Hyun had asked Ye Ji of the same things for her own project, and called the exchange between the two a “common lovers’ quarrel”. Gold Medalist also condemned the leak of their artist’s private messages, stating that it caused “great misunderstandings” with the public.

While Ye Ji remained silent about the issue at the time, it reportedly led her to lose a few of her brand endorsement deals and even her role in the upcoming K-drama Island.

10 months after the news broke out, the It’s Okay to Not Be Okay star finally spoke on the matter by releasing a formal apology. She started off by saying sorry for the lateness of her statement, before admitting to her past “immature” behavior.

“Seeing all of the reproach and the many things that have been said about me, I have been taking time to reflect on myself up until now,” wrote the actress. ”I would like to sincerely apologize for making many people uncomfortable due to my shortcomings. Once again, I sincerely bow my head and apologize for the fact that I have disappointed you greatly."

“All of this stemmed from my immaturity, and I will work hard to behave more carefully in the future and show you a more mature version of myself.”

Ye Ji will be making her drama comeback with a tvN series titled Eve, a year after the controversy. The 31-year-old will portray Lee Ra-el, a chaebol heiress who finds herself at the center of a ludicrously expensive divorce lawsuit. A photo of Ye Ji and her cast mates holding up their scripts was published last February 25.

Spotted: Leighton Meester Stars In Netflix Thriller “the Weekend Away”