We can't wait to try out all the features! 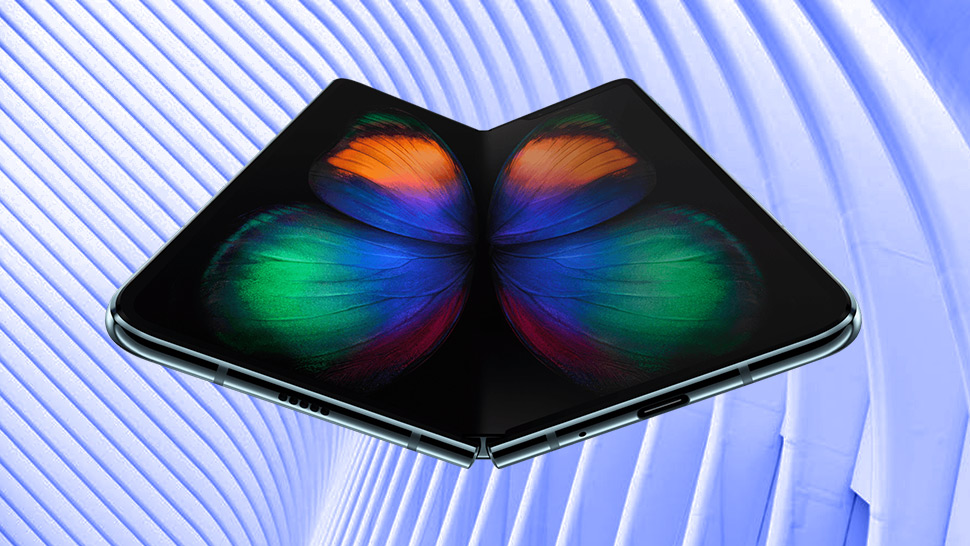 Samsung just revealed its first-ever foldable phone and it's perfect for the multi-tasking millennial. The Samsung Galaxy Fold provides you with both a phone and a tablet wrapped up in one handy package. The tablet features a 7.3-inch Infinity Flex display, and it can seamlessly transition into a 4.6-inch screen when folded. Sure, while folded in phone mode, it may feel a bit bulky for the hand and could also fatten up your pockets when you want to keep it. But if you're willing to overlook this, it seems the con pales in comparison to the rest of its advanced features.

Most notable is the tablet's ability to let you open and use three windows at once without one of the windows annoyingly disappearing in favor of another, like how most desktops and laptops function. This means you can finally surf through the internet while watching Netflix, or keep yourself busy on social media while you wait for someone to accept your Grab booking, all without missing a beat. Another cool thing about the Galaxy Fold? Your apps can easily adjust to both the phone and tablet screens with its app continuity feature. In fact, apps like WhatsApp, Microsoft, and Youtube have already been tweaked to transition between screens with ease. With this, Samsung promises that Android 9 Pie, the OS it uses, will be fully optimized to adjust to the movement between displays. 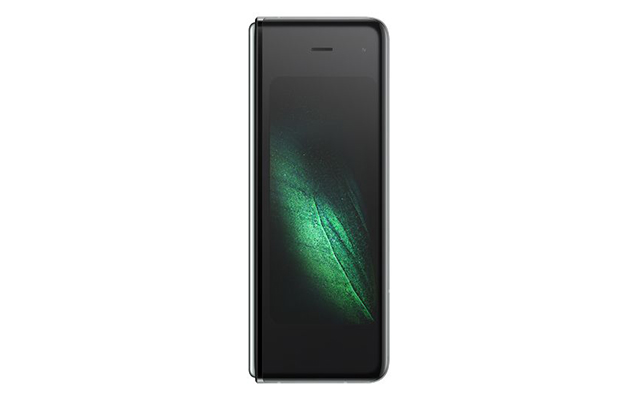 Other cool features include AKG stereo speakers for clear and crisp sound for the pleasure of movie and music lovers alike, a whopping 512 GB of internal memory, and the ability to wirelessly and simultaneously charge itself, and another device through its dual battery system and Wireless PowerShare feature. Lastly, and possibly the best thing about this phone, in our opinion, is its total of six camera lenses! The phone comes with a 10MP selfie camera on the cover, 3 lenses at the back (16MP, 12MP, 12MP) and two more in front (10MP, 8MP). Just imagine all the endless HD content you can have!

Of course, with premium features, comes a price that should rightly be worth the experience. Suffice to say, it doesn't come cheap at all. The Galaxy Fold retails at $1980 or approximately P102,880.80. Meaning, you seriously have to be committed to this phone and everything it has to offer. It also comes in 4 colors, namely Space Silver, Cosmos Black, Martian Green, and Astro Blue.

According to Samsung, the phone will be released in the United States by April 26, and in Europe by May 3. However, there's no official word yet as to when it's coming out in the Philippines. Who knows, maybe it'll give you plenty of time to start saving up yourself.

6 Smartphones with High-Quality Cameras Perfect for Selfies and OOTDs

Review: I Tried This World-famous Steakhouse In Bgc