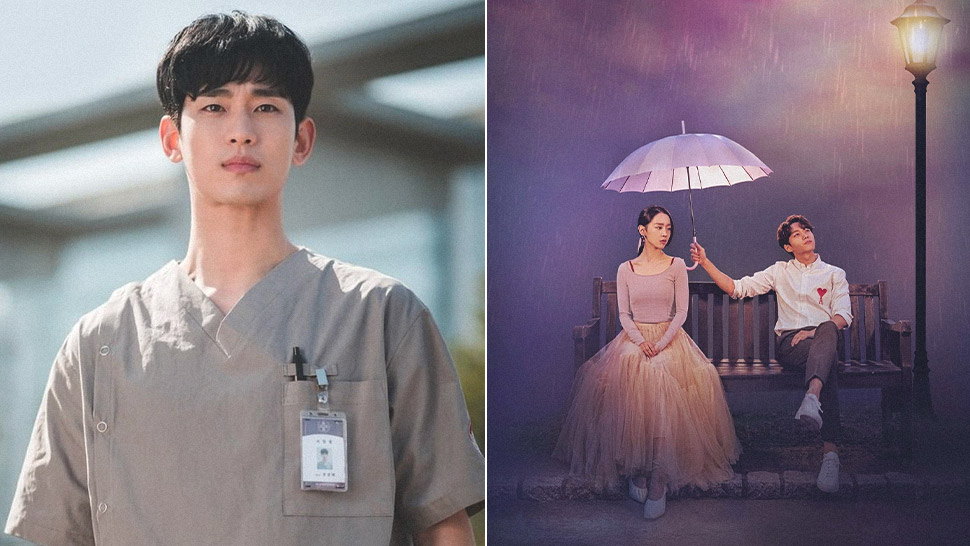 IMAGE tvN, KBS
Who else can't wait for "It's Okay to Not Be Okay"?
Shares
Share
Tweet
Comments

Calling all K-drama fanatics! It looks like Netflix has your June watch list covered yet again. The streaming site is set to add seven more Koreanovela titles to their brimming library, headlined by Kim S0o Hyun's comeback TV series, It's Okay to Not Be Okay.

Scroll through below for more of their upcoming K-drama offerings.

Set to premiere this June 20, It's Okay to Not Be Okay marks Kim Soo Hyun's first lead role in a series ever since his military disharge in July 2019. The tvN romantic drama centers on Soo Hyun as Moon Kang Tae, a lonely community health worker at a psychiatric ward who prefers to keep to himself. The plot starts when he meets Go Moon Young, a successful children's story book writer who knows nothing about love. As the two cross paths throughout the course of the series, they help each other heal from their respective emotional wounds.

When Chae Ro Woon, an energetic extrovert and people pleaser, meets her prickly and aloof new boss at a PR company, she makes it her mission to unveil his true personality to the whole world. Alternatively titled Introverted Boss, the romantic comedy first aired on tvN in 2017.

Jeon Nok Du, a brilliant swordsman, lives a peaceful life with his father and older brother on an island. Their normal routine, however, is disrupted when a group of female assassins attack his family out of nowhere. In attempt to uncover the group's motive, Nok Du chases after one of their assailants into a widowed village where he diguises himself as a woman.

When a veteran conman's fiancée leaves him with the money for their wedding, he unexpectedly finds comfort in a police detective equally distraught over her boyfriend's constant acts of infidelity.

Born at the same time, Philip and Eul Soon seem to be bound by fate. One's happy incident always causes misfortune for the other. The two decide to write a screenplay together, and things take an even more unusual turn when the evens in their drama start to happen in real life.

Kind and compassionate, Na Yi-Je is a well-respected doctor in a university hospital’s emergency care center. His reputation is ruined when he's incriminated in a medical malpractice that causes him to lose his job at the hospital. Certain of his innocence, Yi Je applies as an internist at a prison where he plans to exact his revenge by climbing up the institution's ranks.

These Countries Are Reopening Their Borders To International Visitors

We Can't Wait To Try These Budget-friendly Wireless Earphones