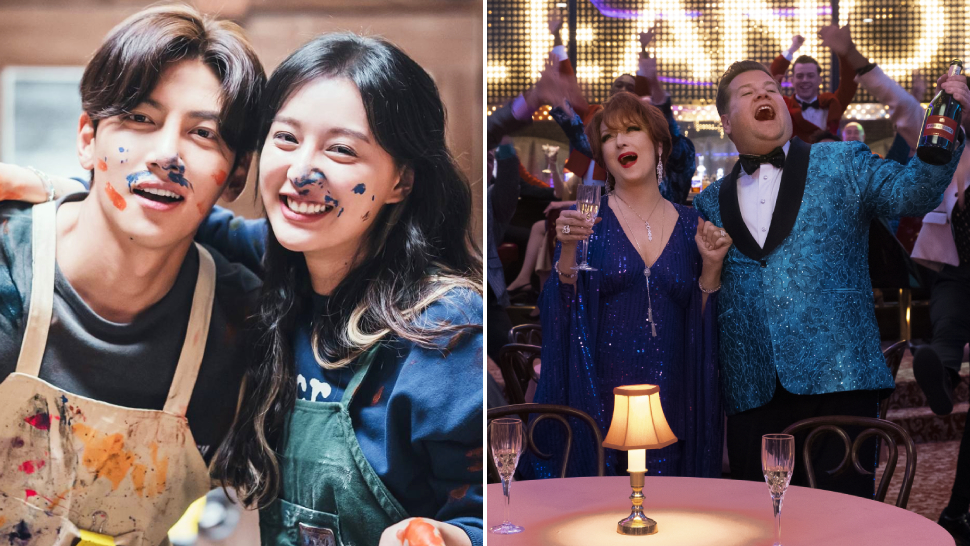 Update your watch list this December 2020 with 10 more exciting Netflix releases, including the film adaptation of Broadway’s hit musical The Prom, and Ji Chang Wook’s upcoming romantic drama Lovestruck in the City.

Based on a manga of the same name, Alice in Borderland follows Arisu, and obsessed gamer who falls into an emptied-out version of Tokyo where he, and other lost visitors like him, must compete in dangerous games in order to survive.

Set in the Regency era of England, Daphne Bridgerton, the eldest daughter of the well-off Bridgerton family makes her knock-out debut into London’s competitive marriage market. Her dazzling reputation as the perfect bride, however, is tarnished when her over-protective older brother begins to rule out every possible suitor that looks her way. Enter the Duke of Hastings, a committed bachelor who teams up with Daphne to boost back her reputation in order to ward off the gaggle girls also hoping to catch his eye.

Pegged as the lovechild of Pretty Little Liars and Black Swan, this soapy drama based on a novel of the same name centers on three aspiring ballerinas as they struggle to succeed and survive while enrolled in a cutthroat Manhattan ballet school.

Lovestruck in the City (Coming Soon)

Based on the life of American screenwriter Herman J. Mankiewicz, the film follows his journey as he pens the cult classic drama Citizen Kane, while battling with alcoholism and running into conflict with famous directot and writer Orson Welles.

Four washed-up broadway stars jazz and zazz their way through a conservative small town in Indiana with the intent of rallying behind a lesbian teen fighting to bring her girlfriend as her date to their high school prom.

With her career rolling down-hill, a reclusive movie star hires a stand-in to check herself into rehab for her. Her plan takes an unexpected turn, however, when her supposed double absolutely flourishes in her new job.

Set in a post-apocalyptic Earth, a lone scientist in the Arctic named Augustine rushes to keep a team of astronauts from returning home to a mysterious global catastrophe.

This Minimalist Box Is Actually A Ramen Kit