JUST IN: Jinkee Pacquiao Is One Glamorous Ninang at a Wedding Wearing Accessories Worth at Least P10 Million|Read more »
Culture | By Nicole Cruz - Aug 14, 2020 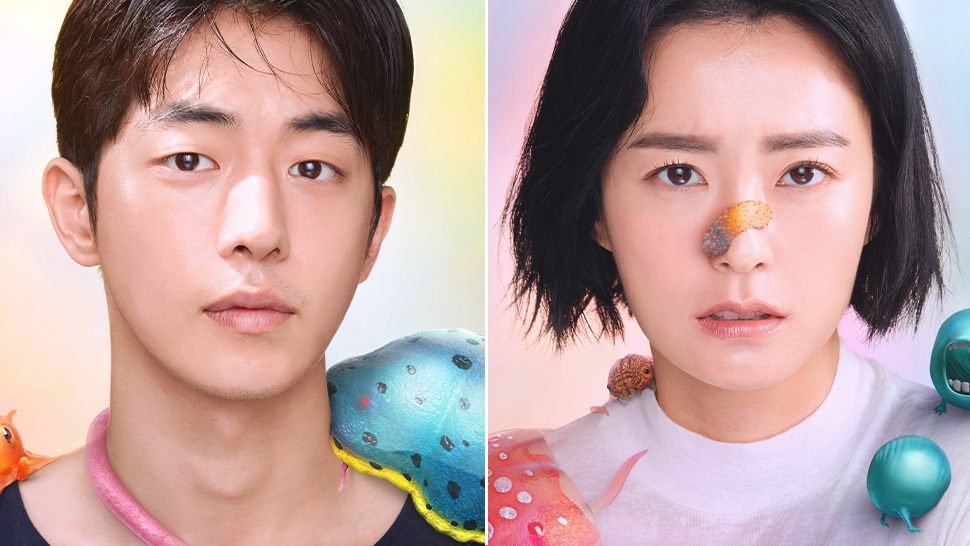 IMAGE COURTESY OF NETFLIX
It stars Nam Joo Hyuk, and we are so excited!

K-drama fans, we’ve got exciting news for you that will have you on your toes for the rest of the month. Netflix just announced the official release date of its latest K-drama original, a quirky fantasy series titled “The School Nurse Files.” Keep reading to check out all the details we know or you’ll miss out!

Yes, you heard that right. Korean heartthrob Nam Joo Hyuk topbills this drama. He is known for his roles in Weightlifting Fairy Kim Bok-joo, Moon Lovers: Scarlet Heart Ryeo, and The Bride of Habaek. He was also a Penshoppe ambassador back in 2017, and he even visited Manila!

Meanwhile, Jung Yu Mi is an award-winning actress known for her quirky, offbeat image. She starred in the hit zombie thriller, Train to Busan, where she played the pregnant wife. She is known for her work in film but has also had a couple of television series under her belt.

2. The story takes a place in a school where invisible monsters are unleashed.

Ahn Eun Young (Jung Yu Mi) is the school nurse with special abilities to see supernatural creatures called “Jellies” that are invisible to everyone else. These Jellies are contained in the school basement, and are accidentally unleashed by one of the school’s teachers, Hong In Pyo (Nam Joo Hyuk). It became a difficult task for Ahn Eun Young who had taken it upon herself to defeat the Jellies alone—until she discovers that Hong In Pyo has a mysterious ability that recharges her powers. They then become the dynamic duo fighting Jellies to save the school!

Might there be romance between the two? “There is humorous tension between these two awkward characters who are thrown together by circumstance and must become a complete and efficient jelly-fighting team in the process,” Netflix’s description read. We’ll have to wait and see!

The School Nurse Files is written by Chung Se Rang, a 35-year-old South Korean novelist and screenwriter who authored the original book on which the series is based. The show is directed by Lee Kyoung Mi, who was behind the 2010 film Crush and Blush, as well as The Truth Beneath (2016), which starred Son Ye Jin and Kim Joo Hyuk.

Posters of the drama were just released today along with the official release date, September 25, so mark your calendars! The posters feature Nam Joo Hyuk and Jung Yu Mi surrounded by the colorful Jellies—those little creatures look kinda pretty but we’re sure they’re lethal. Jellies are described as “blobs of greed,” so perhaps they turn their prey into vicious persons!

The School Nurse Files will be exclusively released on Netflix.