LOOK: 16 Filipiniana-Inspired Wedding Dresses to Wear Down the Aisle|Read more » 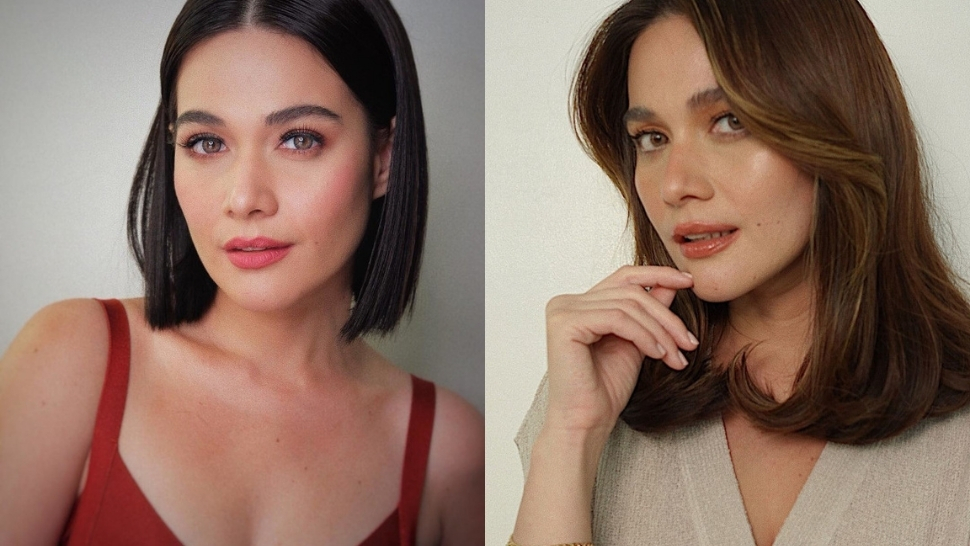 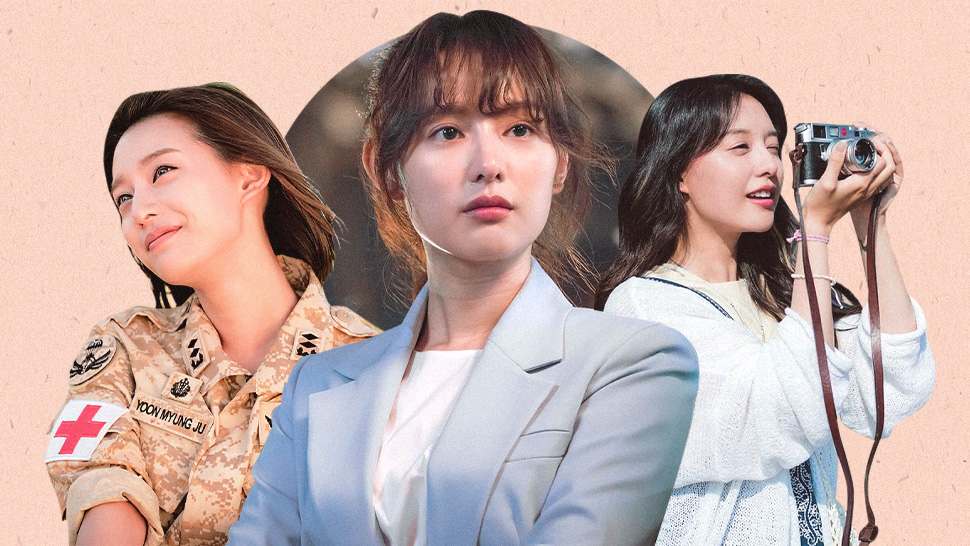