PSA: How Much It Costs to Stay at the Rancho Bernardo Luxury Villas and Resort|Read more »
Culture | By Jamina F. Nitura - Jan 28, 2021 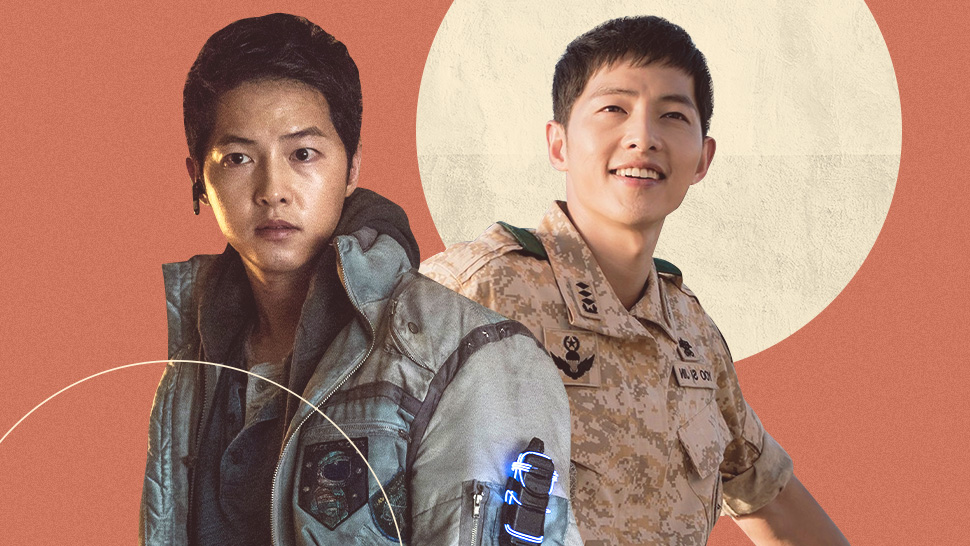 Respected for his acting chops and beloved for his perpetually charming baby face, Song Joong Ki is no doubt a household name for any K-culture fan around the world. Despite his global fame though, the Descendants of the Sun star tries to keep his private life under the radar. That said, if you’re a new fan who’s eager to get to know more about the actor, fret not because Joong Ki has still shared a few interesting tidbits about himself throughout his career.

Born on September 19, 1985, Joong Ki is a Virgo and was raised in the city of Daejon in South Korea.

2. He was a national athlete.

Before becoming one of Korea’s top actors, Joong Ki was once a short track speed skating star. He excelled in the sport so much that he represented his hometown on a national level thrice in his career, until a high school injury forced him to give up on his dreams. Despite this, the actor was able to showcase his skating skills again years later for his role on the 2009 romantic drama Triple.

3. He’s one of the highest paid actors in South Korea.

He's a certified Hallyu star propped by the global success of his 2016 drama Descendants of the Sun, so it should come as no surprise to hear that Joong Ki is paid a hefty amount for his roles. As of 2020, the 35-year-old is reportedly making an estimated amount of $50,300 per episode, making him one of the highest paid actors in South Korea. So far, he’s also ranked three times in the top 10 of the Forbes Korea Power Celebrity list, specifically in 2013, 2017, and 2018.

4. He was scouted on the subway.

Joong Ki took up Business Economics in college, and up until then, he’d never thought of joining the entertainment industry. This all changed when an agent scouted him while on the subway, which eventually led him to consider a career change despite his father’s protests.

6. He was once a regular cast member of "Running Man."

Before breaking into the spotlight, Joong Ki joined the cast of hit variety show Running Man from 2010 to 2011. He eventually stepped down to focus more on his acting career.

7. He rose to fame with "Sungkyunkwan Scandal."

Anyone familiar with Joong Ki most likely knows him best from Descendants of the Sun, the show he starred in with his now ex-wife Song Hye Kyo. But did you know that the romantic drama wasn’t the project that put him on the map? Joong Ki had already made a name for himself in South Korea six years prior with a notable role on the historical drama Sungkyunkwan Scandal, where he portrayed the mischievous Gu Yong-ha, one of the students in Sungkyunkwan University. His performance on the show won him the Popularity Award at the 2010 KBS Drama Awards.

8. He was appointed as an ambassador for Korean Tourism in 2016.

Following the unprecedented international success of Descendants of the Sun, Joong Ki was appointed by the Korean Tourism Organization to be their Honorary Ambassador in 2016, in pursuit of promoting Korean culture around the world.

“We are expecting an excellent outcome of 16.5 million visitors this year thanks to our Global Marketing Campaign, spreading KTO's new advertisement featuring Hallyu star Song Joong Ki through online and offline channels throughout the world,” said  KTO's Brand Marketing Team Leader Jung Sung Ae. Joong Ki even appeared in a commercial video for the campaign, which now has over 44 million views!

9. He currently has two Daesangs under his belt.

FYI, a Daesang or the “grand prize” is the highest achievement any Korean entertainer can win in a South Korean award show. For his part, Joong Ki currently has two Daesangs under his name, both won in 2016 for his performance on Descendants of the Sun. The award-giving bodies that honored him were the APAN Star Awards and the KBS Drama Awards.

10. He does pilates every morning!

Curious how Joong Ki stays physically fit and healthy? He does pilates every morning! “I actually started it for recovery purposes because I hurt my knee in the past,” shared the actor during an interview last year. “But now, my heart feels refreshed when I do pilates every morning.”