These talented actors gave justice to their roles and made us cry buckets. 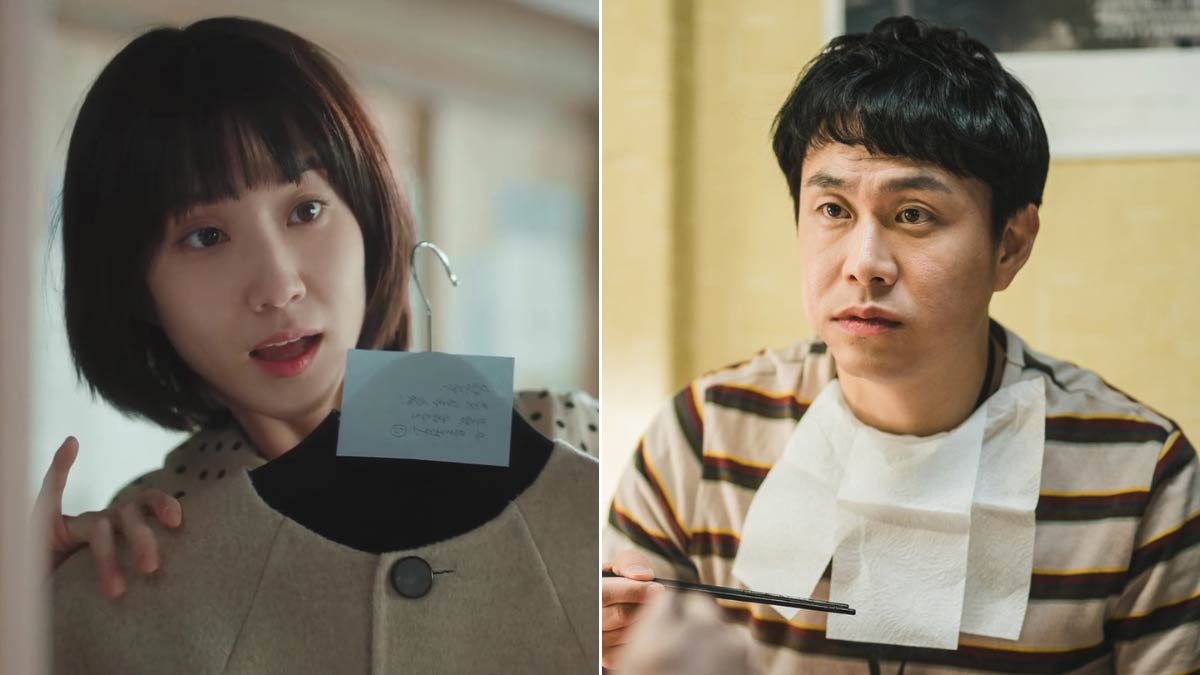 IMAGE Netflix/Extraordinary Attorney Woo, Netflix/Its Okay to Not Be Okay
These talented actors gave justice to their roles and made us cry buckets.
Shares
Share
Tweet

Actors are always faced with the challenge to embody their fictional characters as authentically as possible. We've heard about K-drama stars going through intense diets and workout routines just to physically look the part, but what's perhaps an even bigger challenge is portraying someone with a mental disability, specifically autism. It goes without saying that fulfilling such roles requires thorough research and dedication to ensure that the portrayal gives justice to actual people who live with autism spectrum disorder.

Ahead, we list down talented Korean actors with an impressive and heartwarming portrayal of characters with autism in shows and movies.

Who did not ugly-cry because of this 2013 comedy-drama? The film narrates the story of Lee Yong-gu (Ryu Seung Ryong), a mentally disabled man who's wrongfully convicted for a crime he didn't commit. His fellow inmates find a way for him to spend his last days with his daughter, Ye-sung (Kal So Won). The movie had such a positive impact on viewers that it spawned multiple international adaptations, one of which was a Filipino remake starring Aga Muhlach, Xia Vigor, and Bela Padilla.

Everyone is currently smitten with the socially awkward yet highly diligent attorney Woo Young-woo (Park Eun Bin). Aside from the fact that she's a newbie trying to earn her rightful place in the field of law, Young-woo also faces prejudice as someone with savant syndrome. Nonetheless, the eccentric lawyer persists, much to the adoration of viewers everywhere. Stream the drama on Netflix now in case you haven't yet!

A genius since birth, pediatric surgeon Park Si-on (Joo Won) isn't initially well-received in the hospital he works at because of his atypical behavior. His autism leads to discrimination from patients and his fellow doctors, with only the likes of Cha Yoon-seo (Moon Chae Won) and Han Jin-wook (Kim Young Kwang) showing him sympathy. This medical drama quickly became a sentimental favorite that merited an American remake, which premiered in 2017.

In this Netflix original K-drama, Tang Jun Sang plays Han Geu-ru, a 20-year-old who has Asperger's syndrome. His uncle, Cho Sang-gu (Lee Je Hoon), joins him to manage a trauma cleaning company as the two uncover painful secrets about their family.

Aside from being enthralled in Ko Moon-young (Seo Ye Ji) and Moon Gang-tae's (Kim Soo Hyun) romance, Oh Jung Se's convincing portrayal as Gang-tae's brother with autism made 2020's It's Okay to Not Be Okay the hit show that it was. Throughout their ventures in the series, the trio healed their emotional wounds, as well as those of the audiences watching them. It's also worth noting how Oh Jung Se won Best Supporting Actor at the 57th Baeksang Arts Awards for his brilliant performance.