We loved him in "Extraordinary Attorney Woo," "What's Wrong with Secretary Kim," and many other K-dramas! 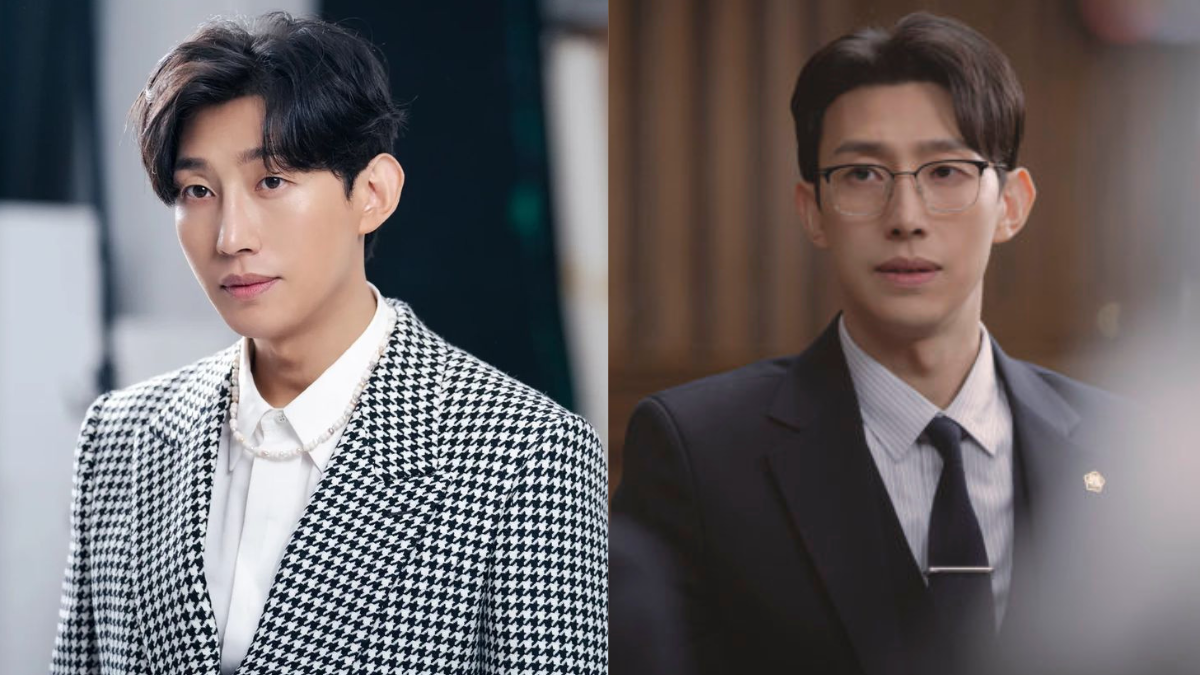 Have you ever tuned into a K-drama and spotted an actor that just looks way too familiar? Someone you've most probably encountered more than once is Kang Ki Young, who's currently the object of everyone's attention after his portrayal of Jung Myeong-seok in Extraordinary Attorney Woo.

In his decade-long career, Ki Young has fulfilled a variety of roles, ranging from athletes to surgeons, and most recently, a seasoned lawyer. While we await his next noteworthy appearance on screen, pick up some must-know facts about him below!

2. Kang Ki Young went to the University of Suwon.

Before getting into the industry, Ki Young earned his degree in Theatre and Film at the University of Suwon. Other actors to have come from the school include Reply 1988's Ryu Jun Yeol and My Sassy Girl's Shim Hyung Tak.

4. Ki Young made his K-drama debut as a horse doctor.

In 2012, Ki Young officially got his start playing a veterinarian in the historical TV series The King's Doctor. This was succeeded by a slew of supporting roles in popular titles such as W, Weightlifting Fairy Kim Bok-joo, and While You Were Sleeping. One performance he's most probably remembered for today is as Park Yoo-sik, Park Seo Joon's best friend in the office drama What's Wrong with Secretary Kim.

5. Kang Ki Young has been awarded for his performances.

With a broad repertoire of acting credits under his belt, it only makes sense that accolades have come Ki Young's way. During the 2018 MBC Drama Awards, he was honored as the Best Supporting Actor for his portrayal in the So Ji Sub-fronted My Secret Terrius. The following years saw him winning trophies for his roles in At Eighteen, Exit, and What's Wrong with Secretary Kim.

For a spread in Esquire Korea, Ki Young got candid about his well-beloved role as Jung Myeong-seok. According to him, fans have attributed the senior attorney to a "unicorn," pertaining to how his kindness makes him someone that's almost too good to be true in real life.

To this, the actor expressed: "I acted in my role with the belief that there are a lot of these kind [workplace] seniors everywhere in our society. I still think that. I think there are a lot of them, once you start looking." He also gave a shout-out to the show's leading lady, Eun Bin, saying that she was "always on the ball" when it came to embodying Young-woo.

As they say, health is wealth. The 38-year-old's preferred way of staying fit is to go on jogs with his fellow actors Lee Tae Seon, Ji Sung, and Hwang Hee. The four love exercising so much that they even starred in their own reality show (aptly titled Run), which documented each of them completing a 42.195 mile run across three different cities.

8. Kang Ki Young lives in a luxurious home with his wife.

Remember when we rounded up some Hallyu stars who reside in the most luxurious homes? Well, we best add Ki Young to that list! In case you didn't know, he got married to his non-show biz partner last 2019, and the two currently live in a mansion in Seoul that resembles a minimalist art gallery. His wife gave us a little house tour (and a play date with their pet poodle) on her YouTube channel. Check it out below:

9. Ki Young is a newly-minted dad

Amidst a buzzing career, one of the biggest and most important roles Ki Young has recently taken on is becoming a dad! Just last November 2021, he and his wife had their first child together. Aww!

Double tap Ki Young's selfies and behind-the-scenes snaps by clicking follow on his Instagram here. Doesn't he have the cutest username, too (@booboo2injo)?

10 Things You Need to Know About Hallyu Star Rain