Here's your first look at the lead characters! 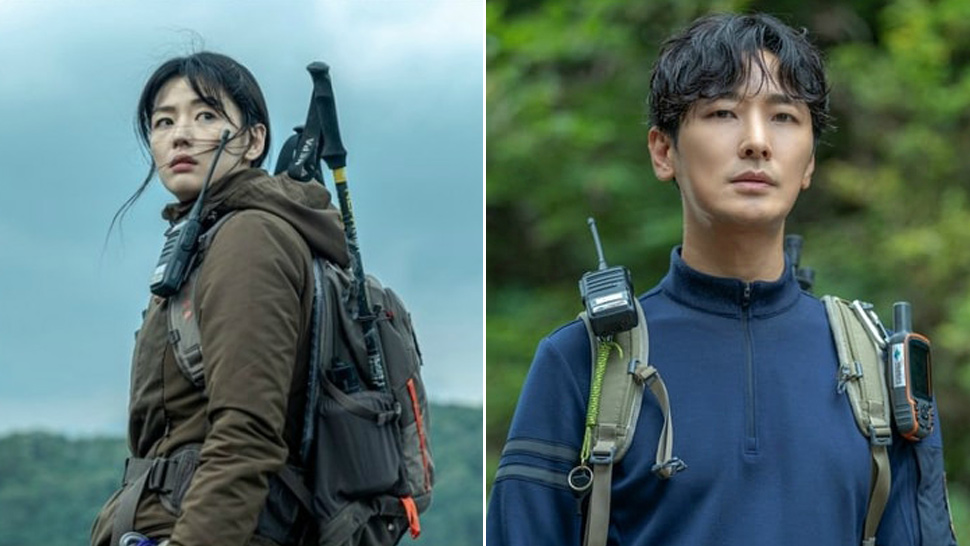 We can name several reasons why we can't wait for 2020 to be over, but off the top of our heads, one of the things we're absolutely thrilled about is the upcoming K-drama Mount Jiri. Boasting of a star-studded cast headlined by My Love from the Star's Jun Ji Hyun and Kingdom's Ju Ji Hoon, it's definitely one of the most talked-about dramas fans are extremely eager to add to their must-watch list, stat.

To get us even more pumped, the drama has just released a set of new stills from the set, which finally gives us a first look at the main leads dressed as hardworking rangers in their mountaineering outfits. Check them out below:

Excited? Here's everything we know about Mount Jiri so far:

1. "Mount Jiri" is a mystery drama about rangers who work to save lives at Jiri Mountain National Park.

According to Soompi, the story revolves around "the people who climb through the mysterious and unexplored regions of Mount Jiri, which is the tallest mountain in mainland South Korea." Seo Yi Kyang, the best ranger at Jiri Mountain National Park, and Kang Hyun Jo, a former army captain, become partners and work together to save people.

Marking her first starring role in a series since Legend of the Sea wrapped up in 2017, Jun Ji Hyun is set to make her small-screen comeback as Seo Yi Kang, “the top ranger who knows everything about navigating Mount Jiri National Park.”

Meanwhile, Ju Ji Hoon, who confirmed in September that he will be taking on the male lead role, is poised to play Kang Hyun Jo, “a military academy graduate with a deep secret who joins as a new ranger."

3. They'll be joined by other stellar cast members.

Oh Jung Se, best known for his oustanding performance in It's Okay to Not Be Okay, will be joining the cast as Jung Goo Young, an "extremely practical ranger" who leaves his job on the dot and regularly goes on vacation. He believes that "the key to saving others is saving himself first."

Another brilliant actor confirmed for a role is Sung Dong Il (Reply 1988, It's Okay This Is Love, Prison Playbook), who will be playing Jo Dae Jin, the head of the Haedong Branch Office in Mount Jiri National Park. He has been a ranger for half his life and is fully devoted to his job and his junior rangers.

4. The production team behind the drama is just as impressive.

Mount Jiri will be penned by Kim Eun Hee, the same writer behind the Kingdom series. It will be directed by Lee Eung Bok, who worked on popular dramas such as Dream High, School 2013, Descendants of the Sun, Goblin, and Mr. Sunshine.

The production team already began filming in September and the drama is scheduled to air sometime in the first half of 2021.

10 Local Stores Where You Can Shop For Aesthetic Christmas Decor

These Are The Most Popular K-dramas On Netflix This 2020