LOOK: It's Official: Here's the Full Cast of the Filipino Adaptation of "The World of the Married"|Read more »

We can't wait for her comeback! 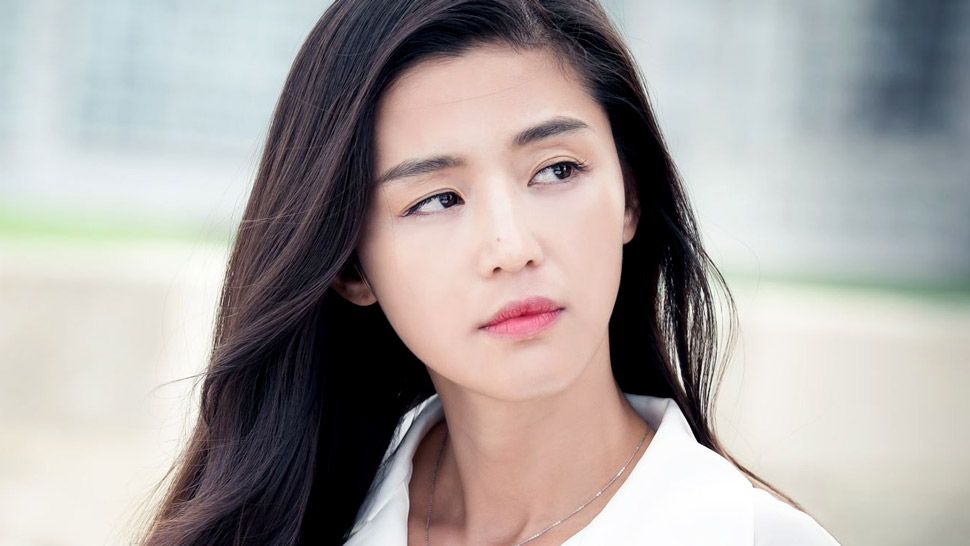 We were absolutely thrilled to have seen Jun Ji Hyun in Kingdom’s season two finale! It’s been way too long since the top Hallyu actress’ last small screen appearance for Legend of the Blue Sea, which wrapped up in 2017. And needless to say, we’ve all been eagerly waiting for all sorts of updates on her K-drama comeback!

Luckily, W Korea has the ultimate scoop: The actress recently graced the magazine’s August issue, and during the interview, Jun Ji Hyun finally revealed some details about her upcoming projects, as well as her experiences while filming Kingdom and what her surprise appearance could potentially mean for the well-loved series.

Given that she only appeared briefly for a few seconds in the season two finale, she was initially asked whether the period of filming for Kingdom was just as short. “No, it kind of took a long time,” she clarifies. “Although it was my first filming of Kingdom, I had to signal the end of that project as well as the start of a new season while also giving a glimpse into my character, so it was very difficult. I don’t know if that’s why, but the long filming period was helpful.”

The actress then went on to reveal that she’s also been a fan of Kingdom prior to joining the show. “I was also a fan of Kingdom, and I like the style of screenwriter Kim Eun Hee’s work. I think of it as an honor to have gotten to work with the incredible actors and producers who gave life to the charm of Kingdom.”

Coincidentally, Jun Ji Hyun is once again slated to work with Kim Eun Hee for her newest project, Mount Jiri, in which she’ll reportedly be joined by fellow Kingdom star Ju Ji Hoon. In a report by Soompi, the actress says of the drama: “It tells the story of people who encounter life and death on a mountain. The main character must leave the mountain, but finds themselves in a situation that prevents them from doing so. Those kinds of situations unfold with Mount Jiri as the setting. It will capture the spiritual and special energy that mountains give off, so I think it will become a project with a refreshing feel.”

Mount Jiri is in talks to be directed by Lee Eung Bok, whose most notable works include Dream High, Descendants of the Sun, and Goblin. Coupled with Kingdom’s screenwriter and the possible reunion of Jun Ji Hyun and Ju Ji Hoon, it sounds like a powerhouse drama we already can’t wait to see!

Where To Buy Aesthetic Home Decor That Celebrates Your Womanhood 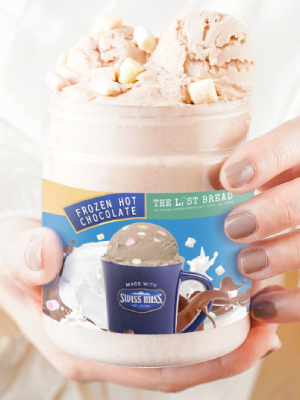 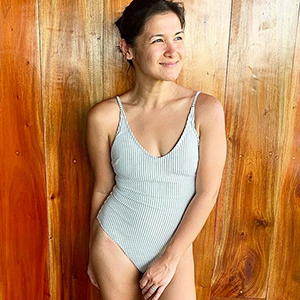 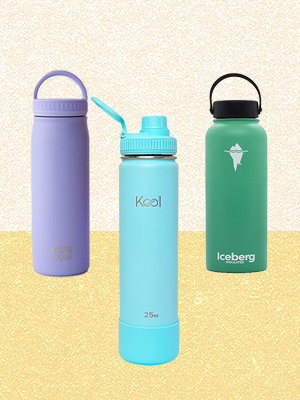 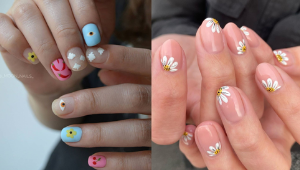