Jodi Sta. Maria Recalls a Time When She Had to Sell Popcorn at School for Allowance

The actress opened up about her family's past financial struggles growing up. 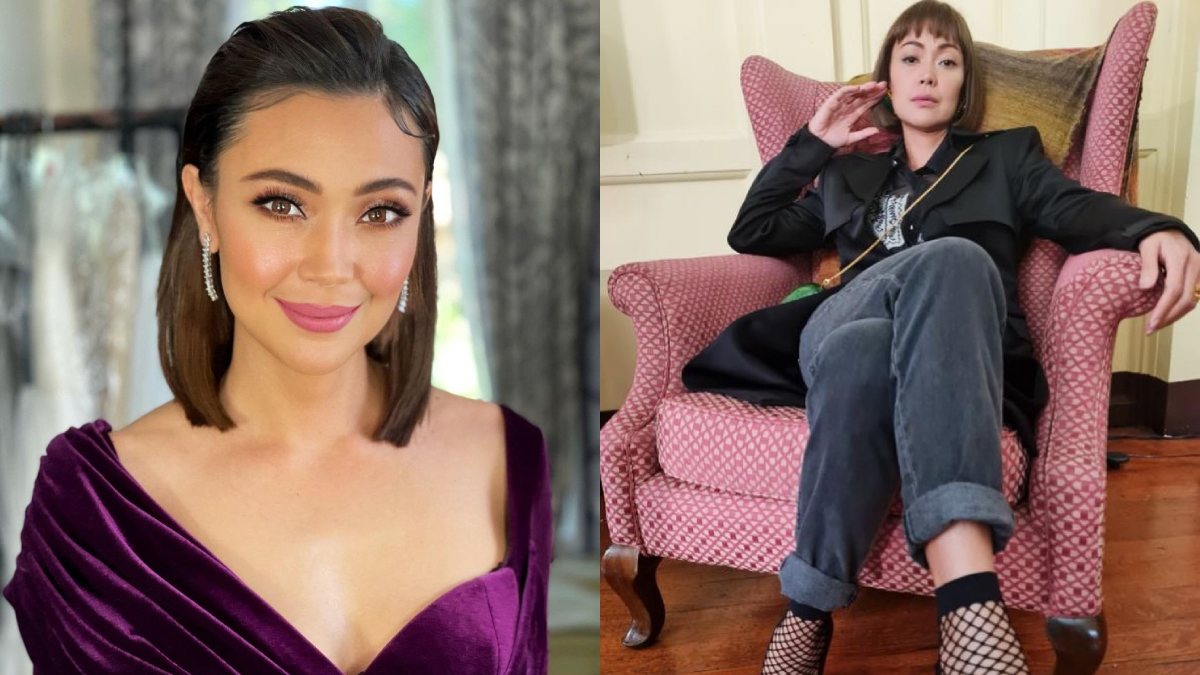 IMAGE INSTAGRAM/jodistamaria
The actress opened up about her family's past financial struggles growing up.
Shares
Share
Tweet
Comments

Before rising to prominence to become one of the Philippines’ most sought-after leading ladies, Jodi Sta. Maria started off from humble beginnings.

In a recent interview with Karen Davila, the The Broken Marriage Vow star opened up about her childhood, and what she and her family had to do to make ends meet.

Raised by her single mother and grandmother, a young Jodi was intent on helping them in whatever way she could, and this included selling popcorn with her brother at her school. “4 a.m. gigising si mama….gagawa siya ng [popcorn]…tapos ibebenta namin per pack ng P20,” recalled the actress.

Despite this setback, Jodi persevered and continued to hustle hard for her family. Though admittedly a shy schoolgirl, she also talked about her love for performing and how this eventually led a talent scout to approach her and her friends when she was in high school. That said, things didn’t immediately look up for the actress who had a difficult time actually booking commercials in spite of having tried out for multiple auditions.

In fact, she almost gave up on acting altogether, before one phone call changed everything. “I said, ‘Okay na ‘ko, at least na-try ko. Baka hindi ako para diyan. And then tumawag nanaman [yung talent scout]. Sinabi niya na may pa-audition ang ABS-CBN, looking for people to audition for the new batch of Star Circle 7.”

Soon, Jodi signed a contract with Star Magic and kicked off her career appearing in teen shows like Gimik and Tabing Ilog. But of course, even as she found her footing in show biz, Jodi and her family made sure to remain frugal with their money

Now a multi-award winning actress, Jodi has over 40 movies and TV shows under her belt. She’s currently starring in the Pinoy remake of the BBC drama Doctor Foster, which was also adapted into a record-breaking K-drama in 2020 titled The World of the Married.

In the Filipino version, Jodi plays Jill Ilustre, a renowned doctor whose seemingly perfect life is upended when she discovers her husband’s infidelity.

Meet The Only Filipino Athlete At This Year's Winter Olympics