"Who we are is not just an aesthetic or a piece for your next mood board." 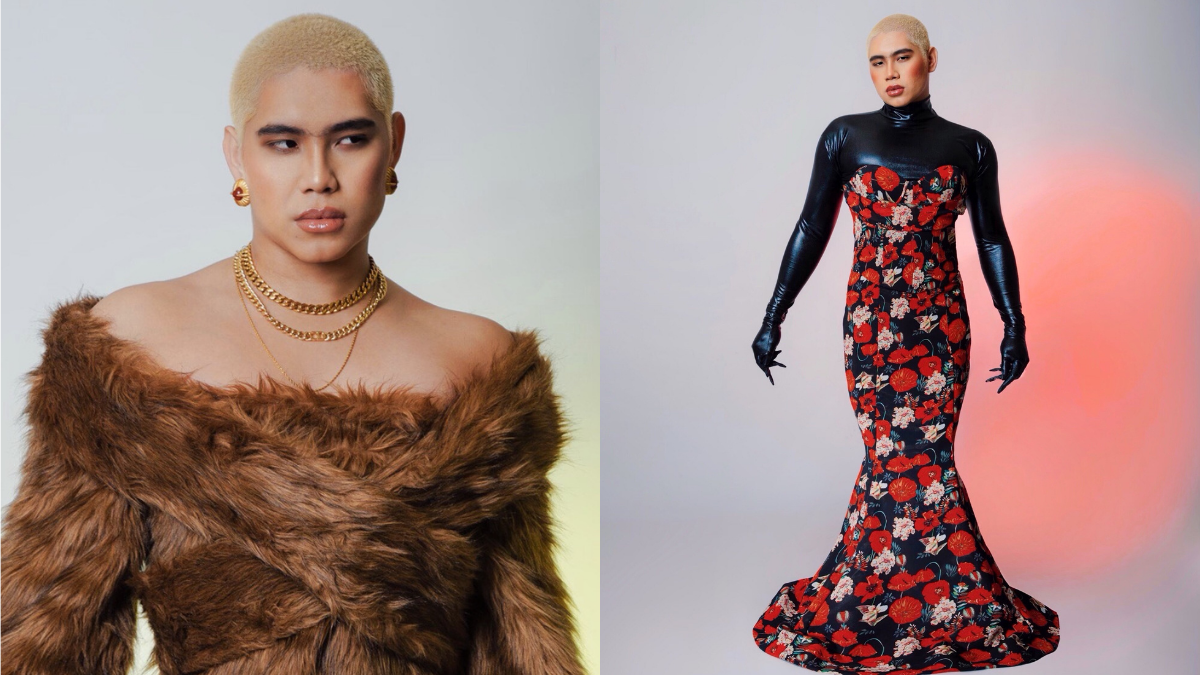 IMAGE Courtesy of Sean Julius Pascual
"Who we are is not just an aesthetic or a piece for your next mood board."
Shares
Share
Tweet
Comments

Images of guys in skirts or with makeup on have become more prevalent in recent times. It's something Sef Loseo's taken notice of, and while they have an initial appreciation for it, they can't help but point out how actual queer people who have always been dressing that way aren't given the same attention or praise as more masculine, mainstream figures.

Sef's mantra has always been to #LetBoysBeFeminine, and in today's world where certain aspects of femininity and queerness seem to have become mere pegs or elements on a mood board, the influencer is dedicated to reclaiming the spotlight for those who originally pioneered this movement.

What is the #LetBoysBeFeminine campaign all about?

"I [want] to talk about not just embracing your feminine side but also to talk about actual stories and what it truly means to be queer today—beyond the looks you see online," they tell Preview. Recently, Sef gathered a team of creatives who are fellow members and allies of the LGBTQIA+ community for a campaign shoot.

This project aimed "to play around the balance between femininity and masculinity, the same way people would use [it] as pegs for their shoots, but this time we wanted to show how it's gonna look like when an actual queer person does it." According to Sef, the team "wanted to prove how good it would look like when you do it genuinely."

When asked about the driving force behind this specific campaign, Sef firmly expresses that, "when people use us [the LGBTQIA+ community] as muses and mood boards on socially acceptable bodies, but there's not enough actual queer people stories being heard or seen, it's like our struggles are being reduced as costumes and 'pegs' for shoots."

In each mesmerizing photo, the influencer was lensed by Sean Julius Pascual and dressed by queer stylist Miko Mendoza. Sef was decked out in pieces exquisitely made by designers who also identify as LGBTQIA+ or are allies of the community.

Responsible for this show-stopping mermaid gown is genderfluid designer Kalvin Aquino Barrios. Kalvin has previously dressed everyone from beauty queens, drag queens, and even celebrities such as Maris Racal. For Sef, he crafted a floral-printed mermaid gown that was layered on top of a leather bodysuit. The sickening black suit had sleeves that extended into gloves, giving Sef a fierce and powerful look. 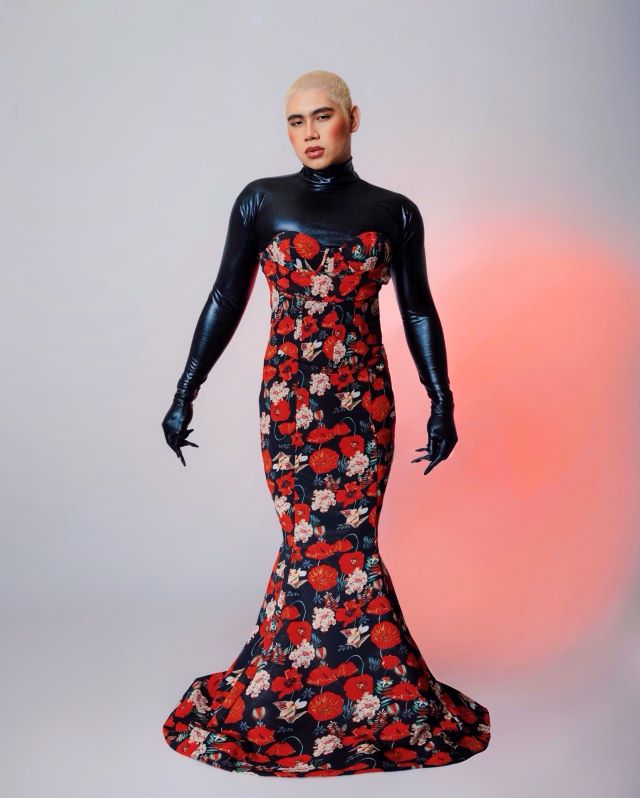 Another piece he put together for the project was this off-shoulder faux fur coat-dress with a dangerously high slit. The woolly garment was accessorized with a stack of gold necklaces and a pair of knee-high boots. Sef says they "resonated with the way [Kalvin] presents himself, and how unapologetic he is."

Next up, Khirsten Alison, founder of local brand ANABEZA, tailored this striking deconstructed blue suit for Sef's campaign. It featured cutouts and sheer panels intricately positioned at Sef's midriff and thighs, and it was paired with silver stilts and a bold red lippie.

While she may not identify as queer, Sef assures us that Khirsten is a "solid ally" to the community. "[She] created a lot of strong, sexy and feminine pieces for a lot of women, so when we were building the team, I knew I needed to have her on board," Sef states. 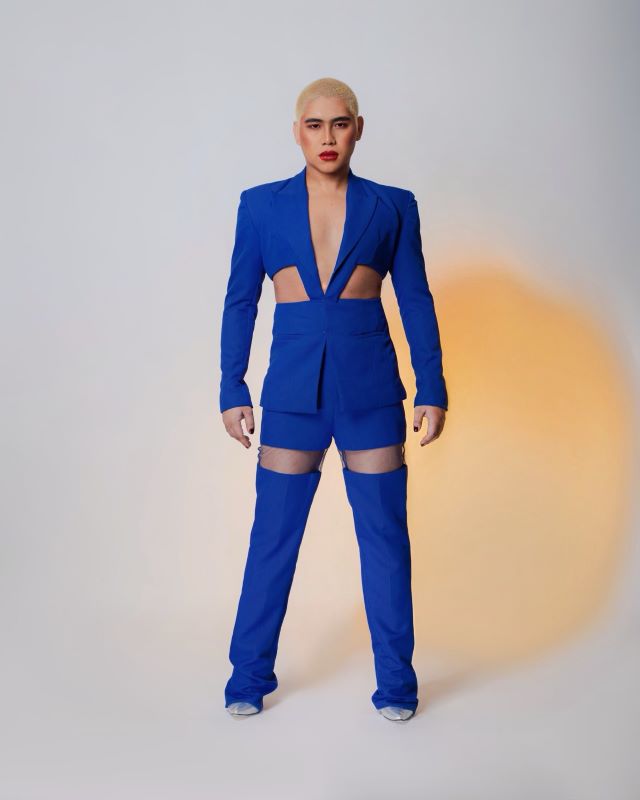 Here's How Much These Celebrity-approved Louis Vuitton Swimsuits Really Cost