JUST IN: Jinkee Pacquiao Is One Glamorous Ninang at a Wedding Wearing Accessories Worth at Least P10 Million|Read more »
Fashion | By Nicole Arcano - Sep 20, 2021 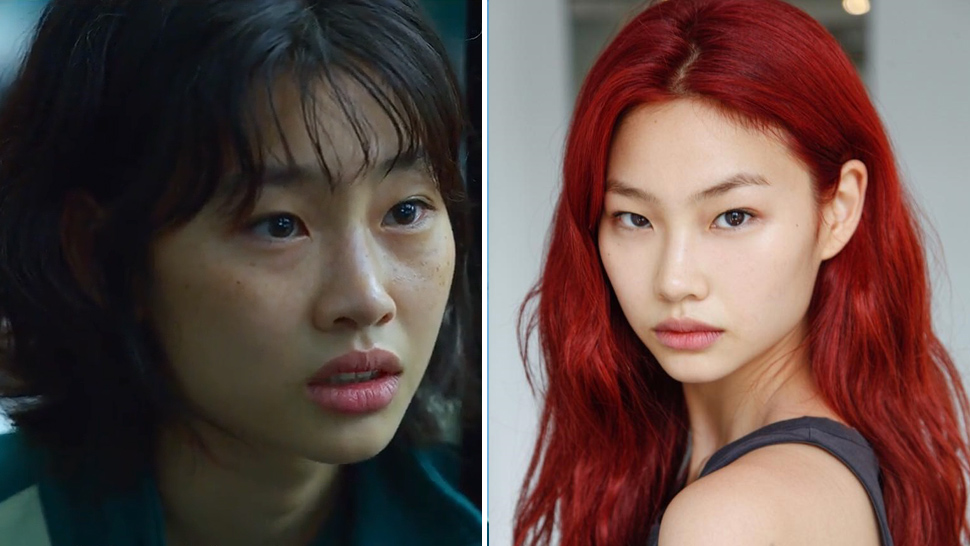 IMAGE Squid Game/Netflix, Instagram/hoooooyeony
The Korean model-turned-actress is definitely one to watch.