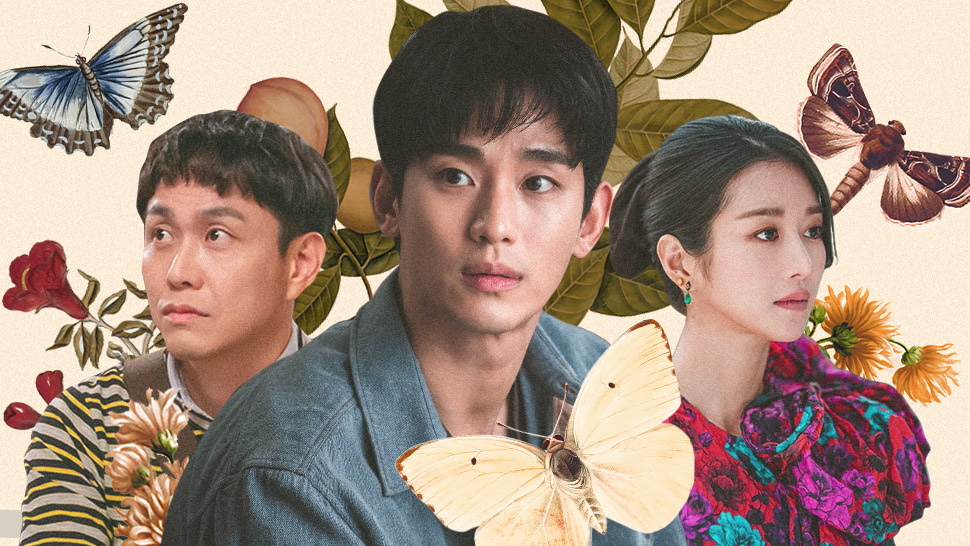 IMAGE TVN/Its Okay to Not Be Okay
Can you guess what the characters' default outfits stand for?
Shares
Share
Tweet

You’re probably as obsessed with Kim Soo Hyun’s latest K-drama, It’s Okay to Not Be Okay, as much as we are. We mean, it’s got everything you could ever ask for in a gripping series: a great plot, romance, and yes, impeccable costumes. We recently revealed that Seo Ye Ji’s red platforms have a symbolic meaning, but did you know that all the characters’ costumes actually represent something, too?

Jo Sang Gyeong, the show’s costume designer, recently revealed to Koreaboo.com that each character’s fashion sense was thoughtfully conceptualized to match their personalities. “The outfits have been put together so the viewers can glance over the characters and easily guess their tendencies,” she said. Find out what these are below:

Gang Tae has lived a life dedicated to watching over his brother, Moon Sang Tae (Oh Jung Se). To convey that unwavering love and care, Sang Gyeong decided that his clothes should represent something unpretentious and comfortable. “His default look is a stretched-out tee with an old pair of corduroy pants. It’s bland and basic… I even had his costumes washed and slightly weathered so it gets that worn-out feel too.”

Gang Tae’s older brother, Sang Tae, is diagnosed with Autism Spectrum Disorder. And so, the show’s director, Sang Gyeong, thoroughly researched the behavior of people who are also diagnosed with it.

“I looked into some artists who are on the spectrum. They are inclined to use repeating patterns in their works. So to convey the character’s diagnosis, I decided to dress him in a repeated pattern of stripes,” she explained.

Mun Yeong’s flashy outfits are meant to represent how she uses her aggressive personality as a defense mechanism for her vulnerabilities. However, Sang Gyeong reveals that as the story progresses and Mun Yeong and Gang Tae become closer, their clothes will reflect their changing personalities, too. So, you can expect Mun Yeong’s looks to be more “down-to-earth” in the future!

We love how the show’s wardrobe tells the characters’ stories as much as their words and actions do. Ahhh, it makes us love the show even more!