JUST IN: Jinkee Pacquiao Is One Glamorous Ninang at a Wedding Wearing Accessories Worth at Least P10 Million|Read more »
Fashion | By Em Enriquez - Dec 20, 2022 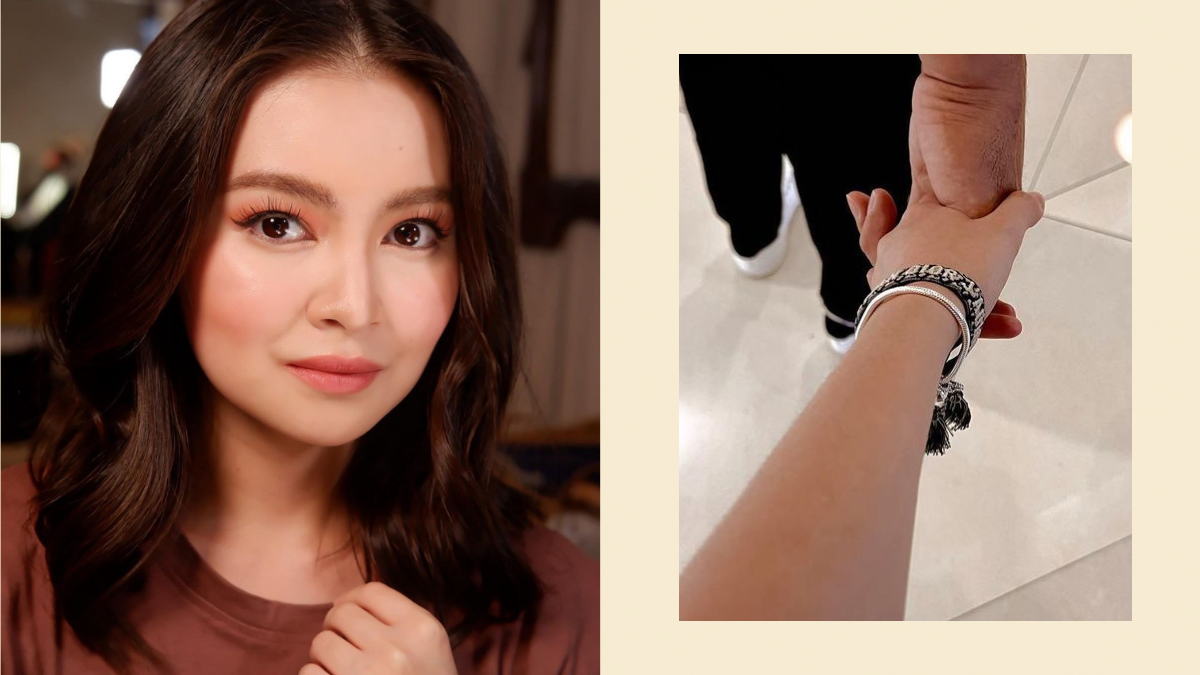 Celebrities owning the most sought-after outfits and accessories is nothing novel. With the likes of Jinkee Pacquiao and Heart Evangelista being trendsetters in the local style scene, anything these stars wear will most likely fly off shelves in a jiffy.

Though, as it turns out, not all celebs are able to cough up cash in an instant just to purchase designer items. Maria Clara and Ibarra leading lady Barbie Forteza proves this claim, as she has recently opened up about a piece in her wardrobe that was certainly no impulse purchase.

In an interview with PEP.ph, the Kapuso actress was asked for the backstory behind her Dior Oblique bracelet. According to Barbie, she was drawn to it after seeing how many of her celebrity colleagues owned such a piece.

"Sabi ko, 'Parang maraming artistang naka-ganito'. Tapos tinignan ko yung presyo, e isang buwang grocery ko na, e," she candidly shared. Continuing, she expounded that the effects of the pandemic made her more of a penny-pincher, especially since some clothes just stay put in her closet.

True enough, such a dainty piece does fetch for at least P20,000 for a set, which is enough for a household's monthly groceries, and then some!

Jak gifted Barbie the bracelet on her most recent birthday last July. Needless to say, the actress was very much elated, not just because she got to own her dream accessory, but because it showed her boyfriend's attentiveness to her.