SECRET IS OUT: The Popular Beauty Products You Can Find in the "Hot Girl Tote Bag" Tiktok Trend|Read more »
Culture | By Rianne Motas - May 6, 2022

There's actually an important reason that's vital to the game! 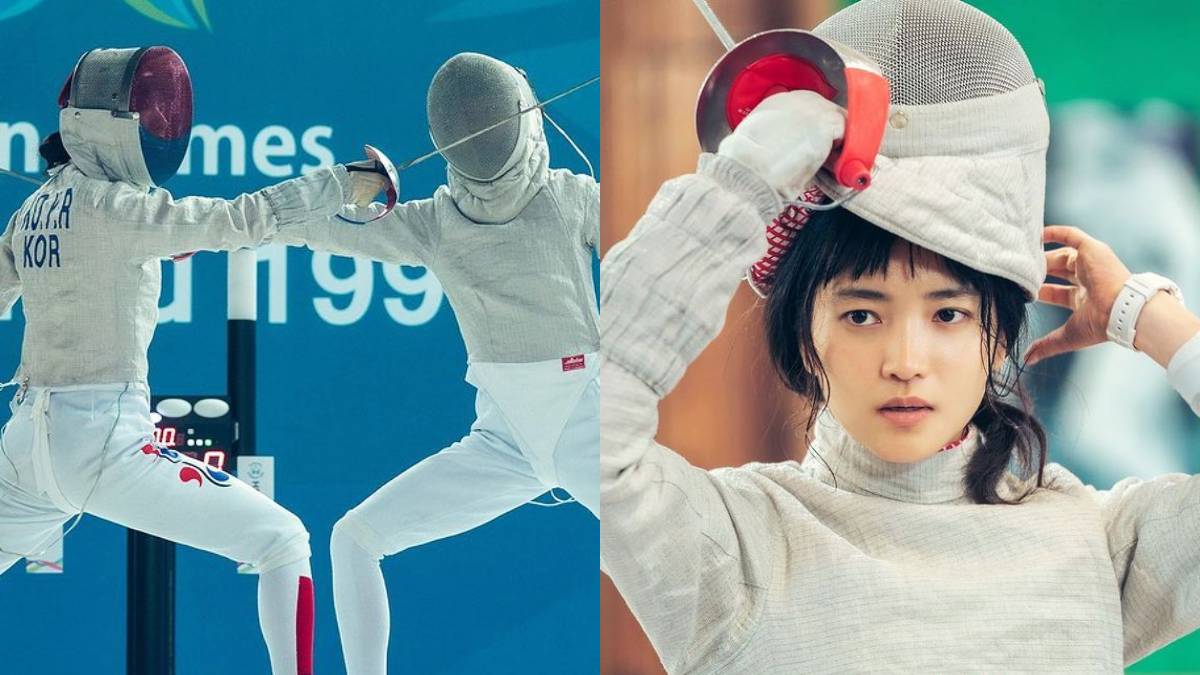 It’s become clear that the buzz for Twenty-Five Twenty-One isn’t going to simmer down anytime soon even long after the drama's wrapped up. Apart from that controversial ending, the sustained hype for the series can also be attributed to the cast’s standout performances on and off the mat.

While fans squealed and blushed at the scenes between Na Hee-do and Baek Yi-jin, they sure rooted for both Go Yu-rim and Hee-do, too, as the pair parried and sparred in the action-packed show's excellently done moments.

Of course, these weren't the only aspects of the drama fans enjoyed. While we swapped timelines throughout the show, everyone can agree that the nostalgic undertone of 1998 South Korea absolutely enthralled us. But there’s a lot more to unpack about this time period!

Considering the year it's set in, Twenty-Five Twenty-One made sure to remain authentic to depicting the sport of fencing. One crucial point that may have gone unnoticed is that it involves a great deal of yelling. But why is that the case?

Because many of us are unfamiliar with competitive fencing, it's easy to misinterpret the outbursts as either a cry of relief or passion, or poor sportsmanship. But the truth is that yelling in fencing was highly encouraged back in the day. In the past, fencers used to yell to attract the attention of the referee during non-electric fencing games before modern technology came in. This was an attempt to urge the judge to award the shouting fencer the point.

Some of the theatrics remained effective as time passed and technology advanced. But that's not all there is to it! The show also stuck to the sport's "10 Yelling Commandments." Take note that while yelling is common in this field, it doesn’t mean it can be done without limitations.

We only witnessed Hee-do and Yu-rim yell at specific times because they knew better than to do it right in their opponent's face. When Hee-do scored a touch during the Asian Games Gyeongju 1999 match, she quickly turned away from Yu-rim to yell for no more than three seconds—as is customary!

There's no doubt that Twenty-Five Twenty-One is a fascinating glimpse into the world of fencing. Even if our favorite fencing stars are fictional, you can be sure they did the sport justice.

Did You Know? Juliana Gomez Is a Talented Fencer Just Like Na Hee Do on "Twenty-Five Twenty-One"

Did You Know? Na Hee-Do's Husband Was in a Deleted Scene from "Twenty-Five Twenty-One"