JUST IN: Jinkee Pacquiao Is One Glamorous Ninang at a Wedding Wearing Accessories Worth at Least P10 Million|Read more »
Culture | By Lily Grace Tabanera for Cosmo.ph - Aug 9, 2020 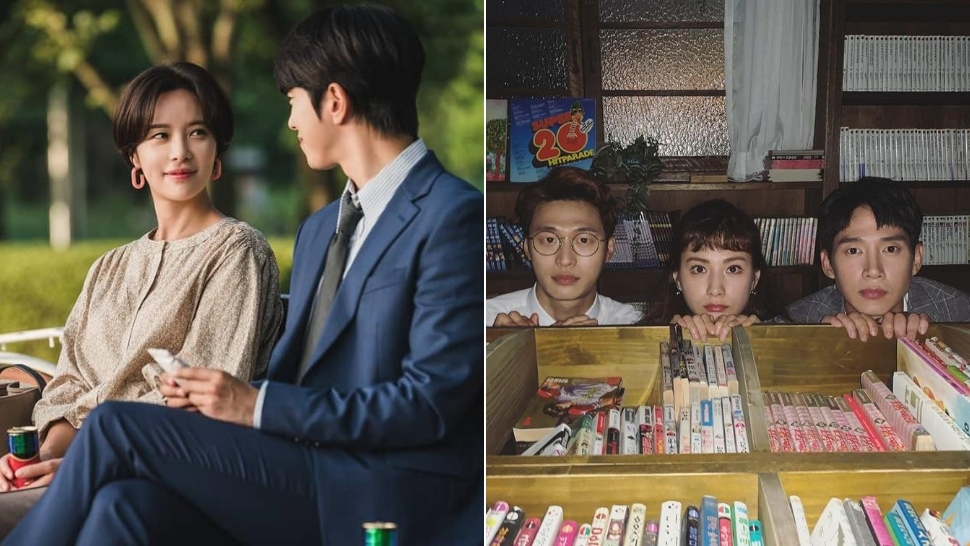 IMAGE instagram/jungeum84, instagram/boxabum
Are you in the mood for mystery or romance?

A woman (Hwang Jung Eum) who plans to be single *forever* receives confessions from two different men. But as it turns out, their past lives are all connected!

According to the drama's writer Lee Eun Young, here's the inspiration for the show: "If past lives existed, and you had the ability to remember them, would you choose to marry the person who was your husband in your past life? Are the people who choose not to get married perhaps rejecting marriage because they were traumatized in a past life? These kinds of thoughts were what made me start writing this story."

This series tells the story of Baek Hee Sung (Lee Joon Gi), a man who changes his identity and *successfully* hides his past. Moon Chae Won plays the role of Hee Sung's wife Cha Ji Won, who works as a homicide detective and begins to grow suspicious of her husband.

Shares
Share
Tweet
View other articles about
k-drama,  k-drama actress,  k-drama actor,  train,  syn-00191 viu,  k-culture fan,  Into The Ring,  To All The Guys Who Loved Me,  The Good Detective,  She Knows Everything,  Chip In,  Flower Of Evil,  The Little Princess,
More Videos You Can Watch
Most Popular 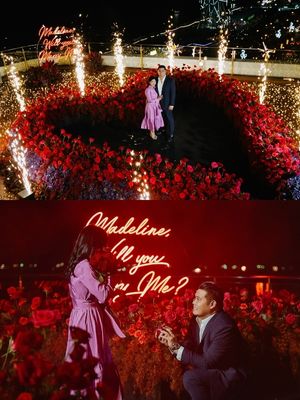 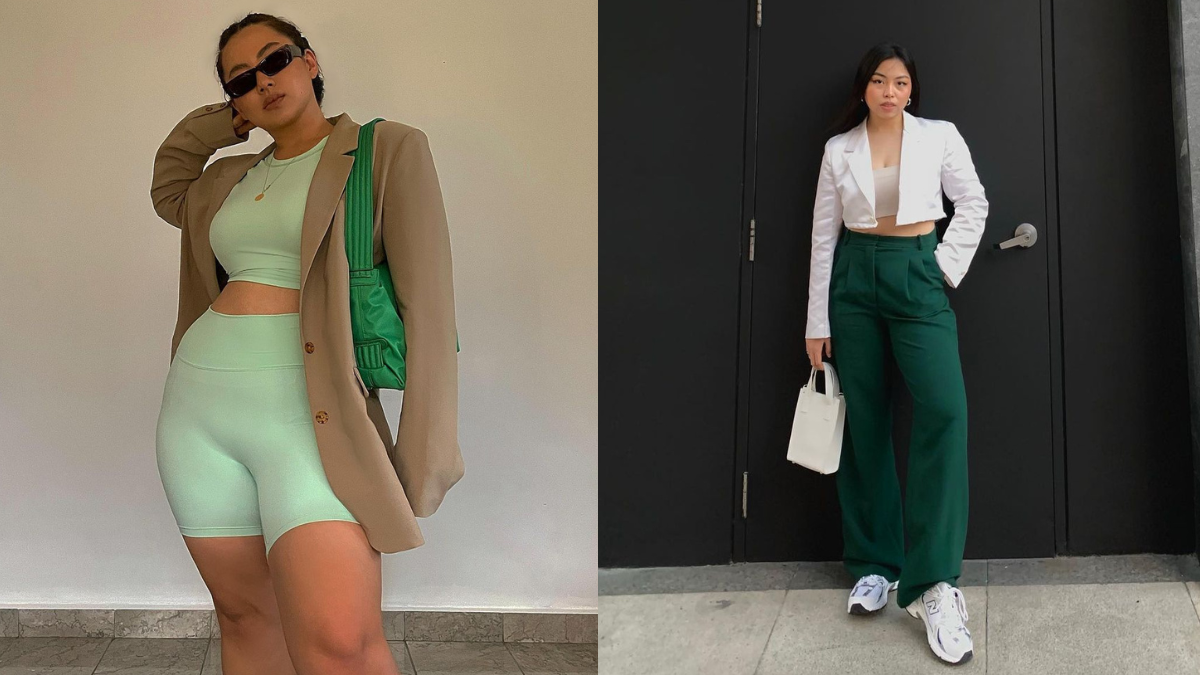