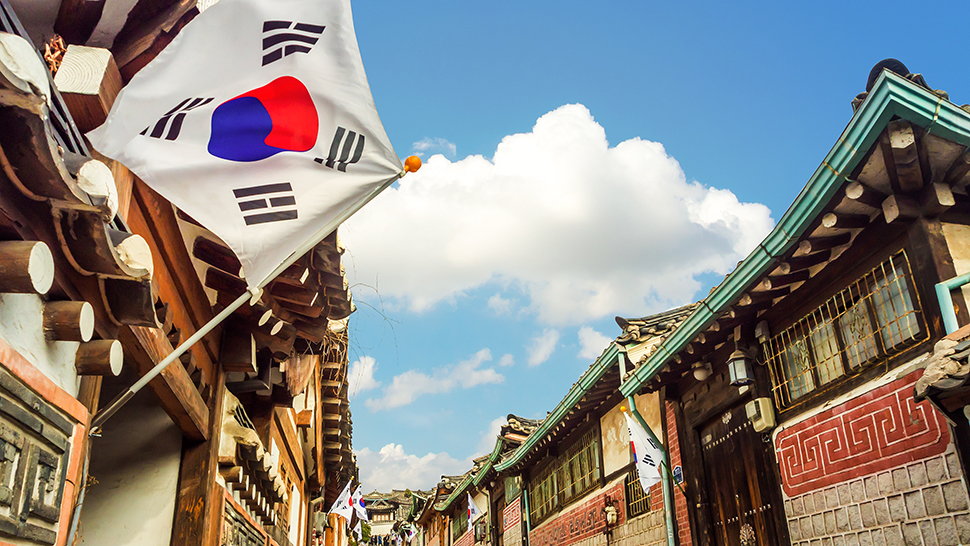 Traveling to South Korea visa-free is now proving to be a strong possibility. Yonhap News, a government-funded South Korean news agency, reports that a package of policy measures have been announced in an attempt to aid the dwindling economy of the country’s regional provinces.

Said measures were agreed upon during a "government meeting on strategies" last Thursday. It was attended by Prime Minister Lee Nak-yeon, along with the culture, health and transportation, finance, education, and foreign affairs ministers.

Part of the four major policies agreed upon is a new visa program allowing visa-less foreigners from Southeast Asia a 72-hour stay at South Korean regional airports. Although no official list was provided, said airports may include those located in Busan, Jeju, Cheongju, Muan, and Yangyang County. Projected to take effect in 2020, included in the list of SEA countries are the Philippines, Vietnam, and Indonesia.

In line with this, plans of building or reconfiguring public transport in regional airports to link to South Korea’s major tourist destinations have also been discussed. New flight routes from the aforementioned countries to its regional airports will also be opened.

Currently, travelers are allowed visa-free entry into South Korea through a direct flight to Jeju Island. However, since flights en-route straight from Manila to Jeju aren’t available, this option is currently inaccessible to Filipinos.

As South Korea's tourists are expected to reach an estimated 17.4 million by the end of the year, its government hopes to promote the country’s regional provinces as well by directing foreign nationals into its visa-free areas.

Just last month Philippine Ambassador to Korea Noe Albano Wong  revealed that he would be pushing for Filipinos to gain visa-free entry into South Korea.  However, South Korean Ambassador to the Philippines Han Dong-man also clarified that the policy could only be passed after the issue of having over 15,000 Filipinos who've gained illegal access to South Korea has been properly accounted for and resolved.

5 Reasons Why Fukuoka, Japan Should Be Your Next Travel Destination