A Filipino travel photographer reveals how he made it happen. 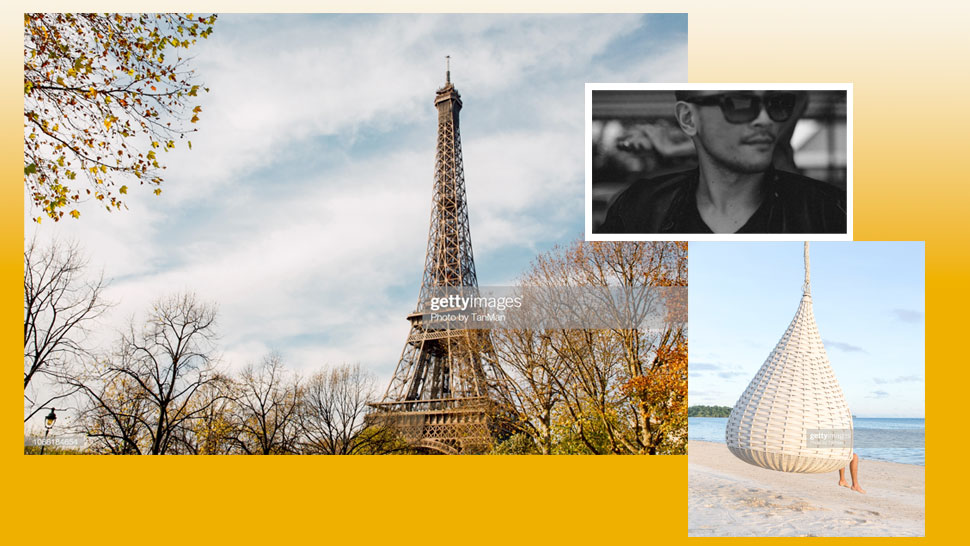 Those travel snaps that you work so hard to frame may just get you more than double taps on Instagram. Think about it: When you randomly search for an image of a specific destination online, there’s a big chance that the results will pull up photos with watermarks across them that say Getty Images, iStock, or Shutterstock. To the unfamiliar, these are just three examples of image banks or image sources that sell licensed photos to those who wish to buy and publish them on their websites, media platforms, or even for their business collaterals. Executives from image bank companies scout for a variety of themes, from travel shots to celebrity photos, and reach out to different photographers across the globe.

Freelance lifestyle photographer Jonathan de Guzman (@tanmanphoto on Instagram) got his start in the industry as an intern for fashion lensman Paolo Pineda, and he currently shoots weddings together with the MangoRed team when his schedule permits—you may have seen some of his snaps from Martine Cajucom and Cliff Ho’s Bali nuptials or Sambie Rodriguez’s recent "I dos" to husband, Mikko Tung.

He tells us about how he got into photography, his stint with Getty, and how it has allowed him to feed his passion for traveling and taking great photos (and earning from it). Check out a few of the images that he was able to sell, too!

"When I was 14 years old, my dad lent me a film camera during a trip to Australia. I loved it so much, I’ve been taking photos ever since. I don’t think I have a signature style, but I usually look for inspiration around me, and I develop my own interpretation. I’m not really sure how long I’ve been taking photos professionally, but all I can say is that it all started as a hobby and it all grew from there.

"My day job is really managing a swim school. [Laughs.] Back then, I used to post photos on Flickr (a photo sharing site), which was similar to Instagram back in the early 2000s. I would get random invitations to submit them to groups and photo communities, one of which was Getty Images. They liked the travel photos I would send in, asked me to sign a contributor contract, and that was the beginning. In terms of compensation, I sometimes get $2 to $4 per photo, but on rare occasions, I can get upwards of $500 for a single photo. Getty would price the photos depending on how they would sell it, whether it be royalty-free or rights-managed; I get 20% of the royalties for the former and 30% for the rights-managed images. From all the photos I would submit, I noticed that the travel images sell more—my hunch is that it has to do something with the rapid growth of travel and tourism.

"I keep up with trends in photography [to increase the chances of Getty buying my photos], but they do also send me tools for me to work with—may it be in the form of shoot briefs, digital trends, and or marketing strategies. The only advice I can give to other people who want to do the same thing is simple: Shoot more, upload more—actually, Getty Images’ hashtag is #shootuploadrepeat, so I would use that. But before anything, you’d have apply to be a contributor first."

Here are some of Tan's photographs that sold on Getty:

1. "Here’s the first photo I sold, taken with a Holga medium format camera. It sold at $397 from Getty Images, and I received $79 in royalties."

ADVERTISEMENT - CONTINUE READING BELOW
2. "Here’s a photo that sold for $1796 that I received $538 in royalties for. I earned 30% because it was a licensed image, which was used in BPI’s 'GET OUT MORE' billboard campaigns. It was released in BPI credit card SOAs, website as well as its email marketing collaterals."

ADVERTISEMENT - CONTINUE READING BELOW
3. "This is a photo I submitted with the permission of my dad, which was a photo of my mom in the '70s. It was bought and used as a book cover."

ADVERTISEMENT - CONTINUE READING BELOW
4. "Another photo I took, which was used by the Department of Tourism for its campaign: 'The Philippines Says Thank You' after Yolanda. It was released in various digital boards in New York, London, Germany, and Tokyo to name a few." 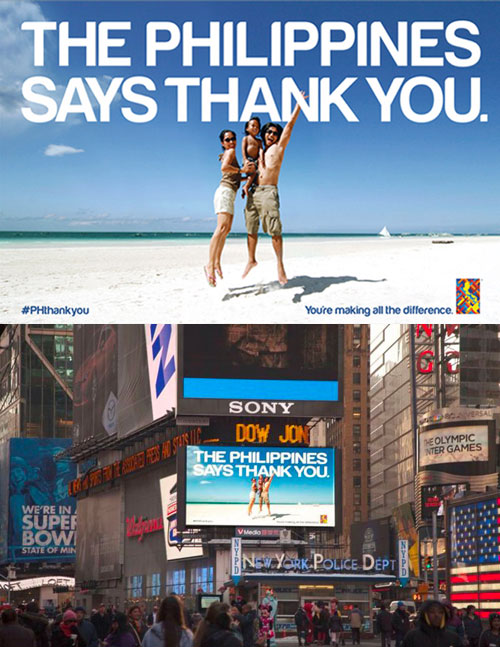 5. This one was a recently published photo by Conde Nast for their Reader’s Choice Top 5 Best Islands in the World for 2018.

Why You Should (or Shouldn't) Watch "rachel, Jack, And Ashley Too"

12 Vintage Venues In The Philippines For A Timeless Wedding