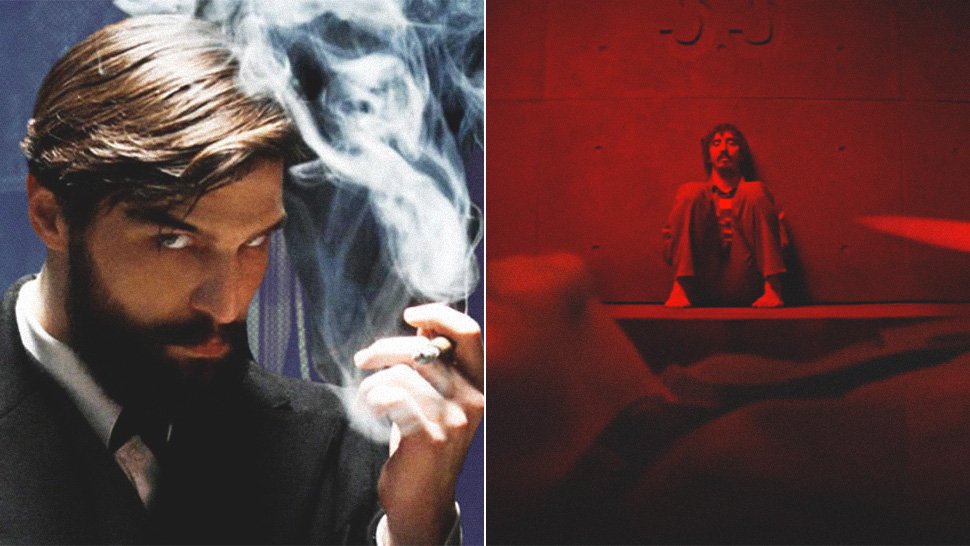 So if you're privileged enough to find yourself with so much free time because of the enhanced community quarantine, then today must be Day XX of you wasting away in front of the screen watching Netflix. RIGHT? Right. And since most of y'all have navigated the entirety of the app, you'd have noticed the Top 10 feature in your home screen which shows the 10 movies and series that are most popular in the country. Care to know what everyone else is watching in dear 'ol Pinas? Here you go:

1. Crash Landing On You

This one's a no-brainer. You, your officemates, your mom and her friends have all fangirled over this top-rating K-drama of a star-crossed romance between a South Korean heiress and a North Korean soldier. What makes this drama oh-so-special isn't just because of its lovable first leads but for the amazing set of supporting characters as well!

Kinda put off by Seo Joon's chestnut hair? Get over it. Itaewon Class is a drama of revenge, class struggles, and the power of privilege that spans 15 years. (Don't worry, there's a romantic angle as well!) Even better, it's Seo Joon's BEST WORK TO DATE.

Dubbed as the Spanish Parasite, The Platform is a sci-fi-slash-horror flick set in a dystopian prison. With hundreds of floors in the prison, food is distributed to the inmates via a "platform" of food which descends from the top level to the bottom. Thing is, those at the top eat more than their fair share making the bottom-dwellers go hungry.

Hi Bye, Mama! marks Kim Tae Hee's return to the small screen after a five-year hiatus. She plays a woman named Cha Yu Ri who dies in a tragic accident. Without getting the chance to hold her daughter (whom she was pregnant with at the time of her death), Yu Ri magically reappears in the lives of her family but only for 49 days.

Sarah G's leading man in this heartwarming film? A stray dog she names Happy! Tag along with Jasmine (Sarah) and Happy as they go on a unforgettable journey to Baguio to visit Jasmine's ailing grandmother.

Espionage, action, and a whole lot unexpected twists—the Spanish-language series has gotten quite the cult following since it first premiered in 2017. Haven't watched it yet? You still have a couple of days to catch up 'til Part 4 drops on April 3.

Who knew that a Korean period drama set during a zombie apocalypse would actually work? Kingdom is fast-paced, hella intense, and has one of the best storylines ever. Oh, and major plot twist: Their main villains aren't the undead, but all the evil that comes with being a living, breathing human.

As the title suggests, this series is a reimagining of the life of a young Sigmund Freud—you know, the Austrian neurologist most famous for founding psychoanalysis? Nope? Anyway back to the fictional Freud: The series is set in 19th-century Vienna and is full of crime, a murder mystery, and yup, loads of sex.

9. Mark Of The Devil

If you're into demonic horror and exorcism then Mexican film Mark Of The Devil is right up your alley. It's not up mine so we'll end it right here.

The 2018 K-drama is about NIS agent Kim Bon who helps his next-door neighbor find the truth about her deceased husband. What's making it trend now, though, is that it sort of predicted the novel coronavirus in Episode 10 of the series. 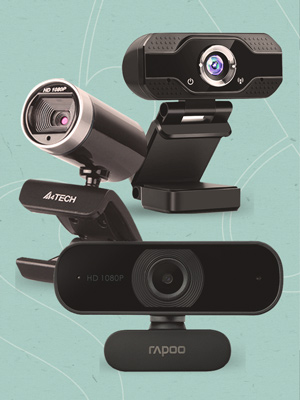 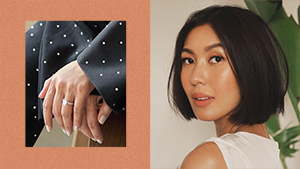 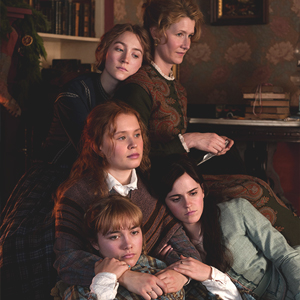 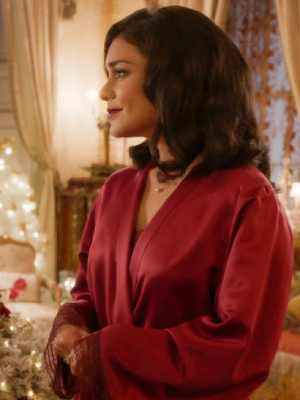 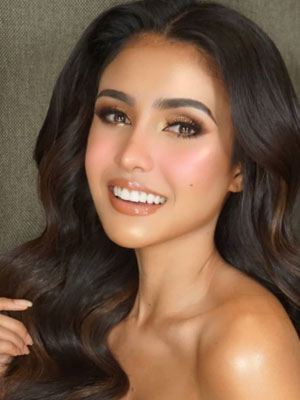 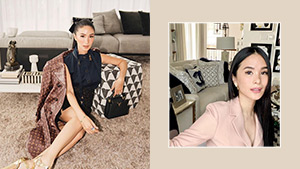 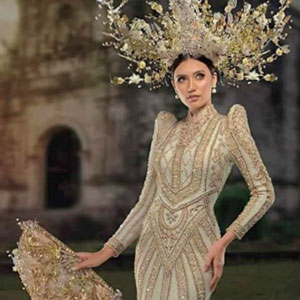 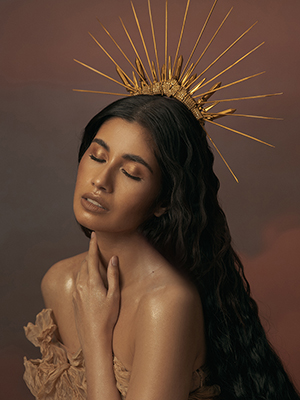 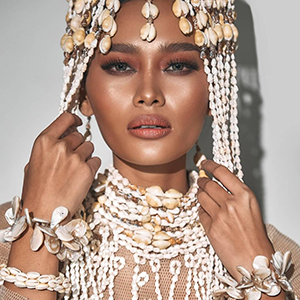 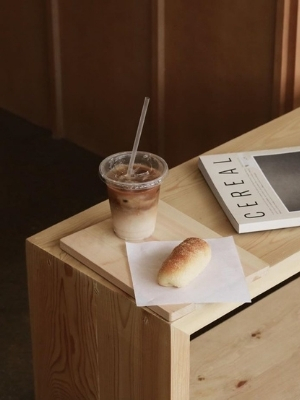 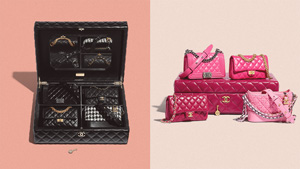 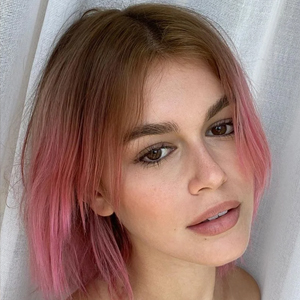